When a player's first in-store play experience is a Prerelease, that player has a 50% chance of returning for a second. 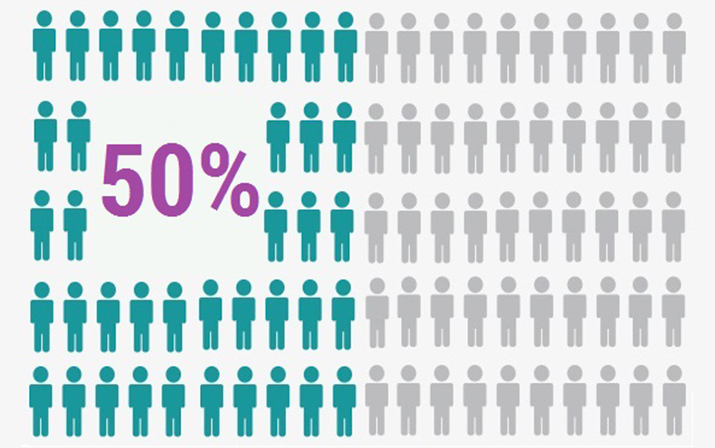 That's not bad, but a lot of WPN retailers aren't satisfied with a coin flip. One of them is Angel May of Guardian Games.

Angel and her staff understand that a better experience means a better retention rate, and they've had ample opportunity to hone their craft: in 2015 alone, Guardian introduced over 800 new players to in-store play, enough to place them in the most rarified company—just five other organizers worldwide can make the same claim.

Success on that scale may be rare, but it's based on simple, fundamental tactics that any organizer can emulate.

After all, if this isn't step one, there isn't much point in having steps two through four.

They've got two ways to spot newcomers. First, they take preregistration and make sure to get each player's DCI number. No DCI number means new player.

Second, they get each customer's first and last name when they make a purchase and log that information in their point of sale system. (They use Quickbooks.) 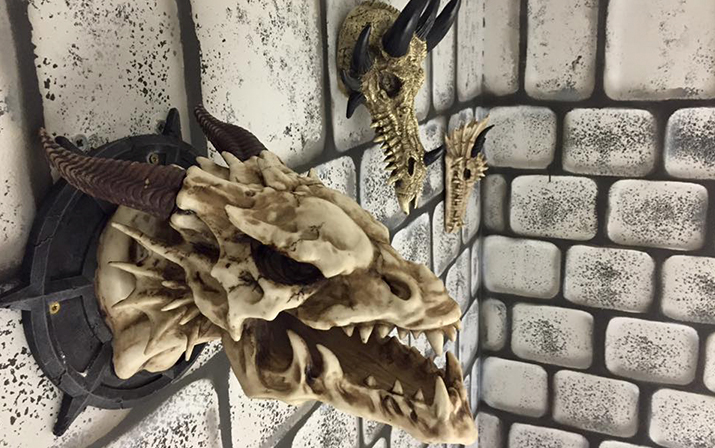 2. Ramp Them Up to Prerelease

A 50% retention rate for Prerelease isn't too shabby, but there's actually a much more successful option: for casual events, the rate is 75%. 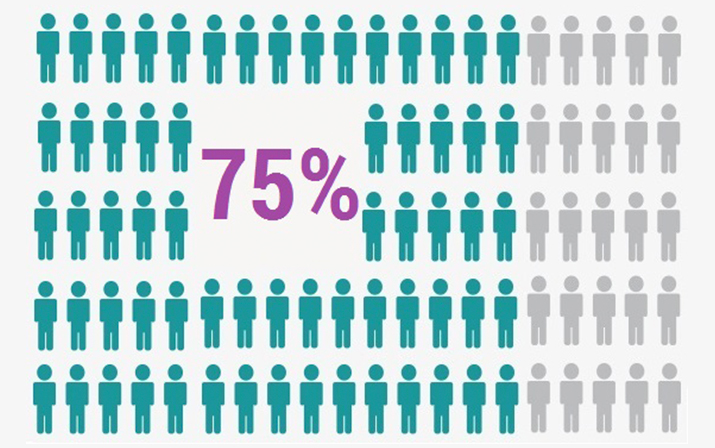 When a new player preregisters, Angel invites them to get warmed up at one of their casual events.

Like their Commander Night, where players can borrow an all-commons Commander deck and get acclimated in a laid-back multiplayer atmosphere.

3. Give Them "The Five Minute Rundown"

The staff at Guardian makes sure each player knows the basics before they sit down with their Prerelease pack. Where to find the land station, how rounds and prizes will work, and so on.

Of course, with Prerelease attendance typically topping 100 players per event, they don't always have time to guide every last player. In those cases, they'll enlist a regular.

"We tell them, hey, it's a Prerelease, you don't have to be super competitive," says Angel.

Other important info might be who to ask for advice, how to ask a rules question, where to drop off match slips, and so on. 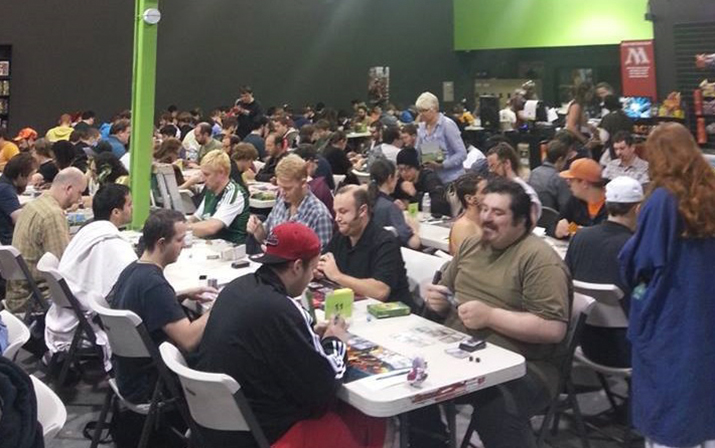 Remember, the first step to pampering new players is identifying them—so if you're not taking preregistration for Oath of the Gatewatch, start now!