Successful WPN locations understand that their competition isn't just the store down the street.

It's the new superhero movie. A soccer game. Bowling. They're competing with other entertainment experiences.

One WPN store that consistently rises to that challenge is Players' Check Point in Puebla, Mexico, who always put together an experience that can trounce any competition.

Here are 4 times Players' Check Point has shown us how it's done: 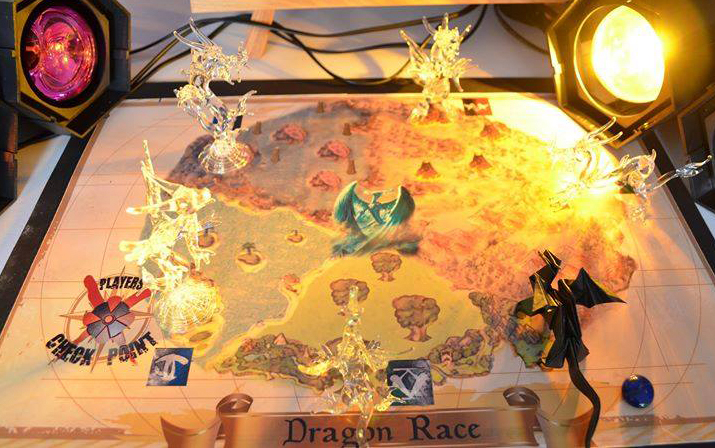 For Dragons of Tarkir Prerelease, owner Javier Suarez devised a kind of board game in which players advanced by completing various challenges, like "control two dragons at once" or "score high on Tarkir Dragonfury."

Players were divided into teams based on the five clans of Tarkir. The Atarka team took home the prize, which they gave to their teammate Charly, who was recovering from an operation.

Note the beautiful glass dragon figures—hand made by one of their regular players!

That kind of unique, personalized activity is a huge part of what makes Players' Check Point a cut above, and Dragon Race wasn't the only one Javier dreamed up for that Prerelease. 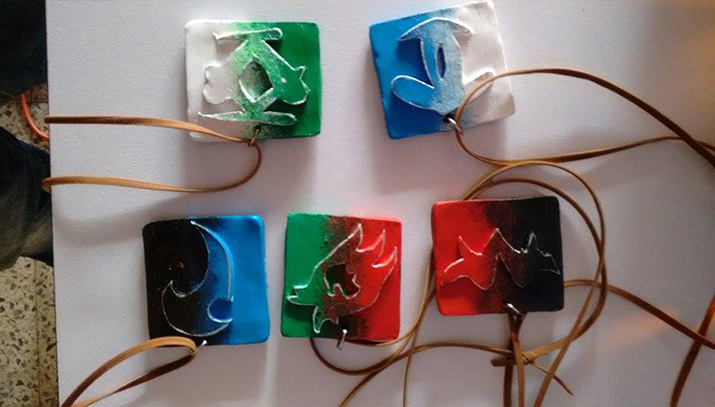 These custom medallions were awarded to players who completed a challenge that corresponded to the clan represented on the medallion. For example, the player who dealt the most damage in one turn earned the Atarka medallion.

The catch was, you only held the medallion for as long as you held the record. If another player came along and dealt more damage, that player got the spoils.

Javier says it created a rich, good-natured buzz throughout the event.

They kept that buzz going at Magic Origins Prerelease with activities like this: 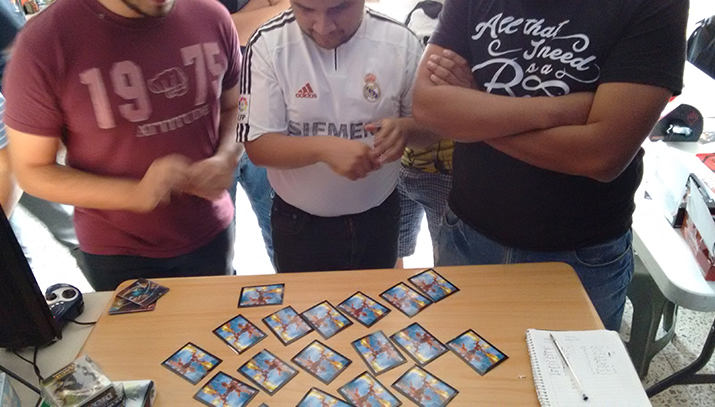 This game has a lot of names—Concentration, Pelmanism, Pexeso, or simply Memory—but in the Players' Check Point version, rather than pair two alike images, players pair a Planeswalker with the Magic character that helped ignite their spark.

For example, if a player turned over Kytheon, Hero of Akros/Gideon, Battle-Forged, they'd try to find Hixus, Prison Warden with the following card.

The winners received custom token cards created by the store.

The Memory game was just one of many activities at Magic Origins Prerelease. We don't have space to show them all, but it was a great spectacle.

And creating spectacles is Javier's motif.

4. Projector Screen, Lights, Even a DJ

With Fate Reforged Prerelease, Javier went all out with decorations—a projector screen, flashing lights, and even a DJ, who kicked off the event by introducing players to the plane of Tarkir and the story of Sarkhan and Ugin. 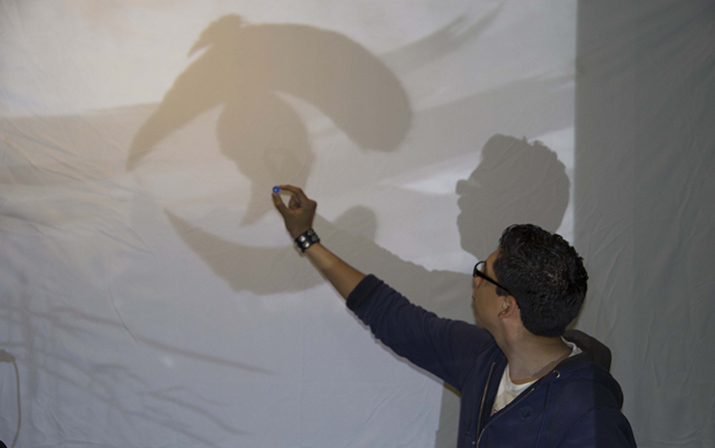 At the end of the event, players performed a "ritual" to revive Ugin by posing for a photo embodying the clan they chose. Like this player, holding a blue marble representing the eye of the dragon up to the Jeskai symbol.

Even the marble was included in a side activity: it was hidden in the store and players searched for it between rounds two and three.

That's how simple it can be!

We've got plenty of easy ideas to take your events to the next level. Why not give one a try at Launch Weekend and beyond?