Scheduling is open for Core Set 2019 and there's one program that stands out this time around: Open House.

It's simple. Core sets are about new players. Open House is about new players. Sign up and you'll get newly redesigned Welcome Decks, a learn-to-play flipbook to use for demos, plus the chance to sell Planeswalker Decks two weeks early (see details here).

But even beyond that, Open House is easily the most successful new player event Magic has ever seen—and it's not close. 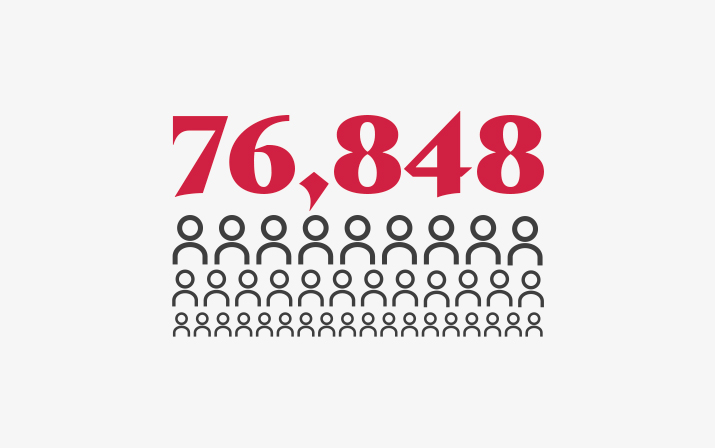 Something to keep in mind as you ponder that stat: that's players introduced to *in-store* Magic.

The bottom line is, most players don't join the Magic ecosystem by way of their LGS. But the ones that do bring more to the game, and that's what Open House is about.

Total number of events, besides Prereleases, that have ever drawn more new players than Open House: 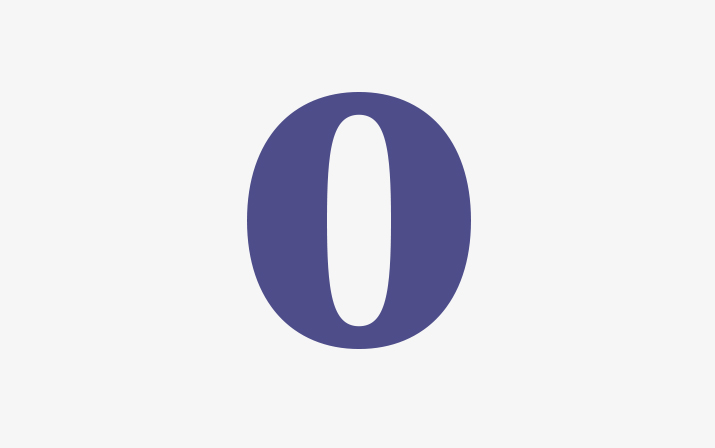 Nothing else is even close. If you exclude Prerelease, the five Open Houses that have taken place so far are the five most successful new player events in the history of organized play.

And even though Prerelease technically draws more new players, Open House offers them a better experience.

Prerelease offers a lot to an engaged fan—the first chance to play with the new set, a chance to take it home before street date, and so on. But to a new player, there's no difference between the new set and the last one, or between playing it early or playing it after launch.

Open House succeeds by focusing on things that a new player does care about: the chance to learn at their own pace and play against their peers.

Percentage by which the average Open House outperforms the average Magic Celebration in acquisition: 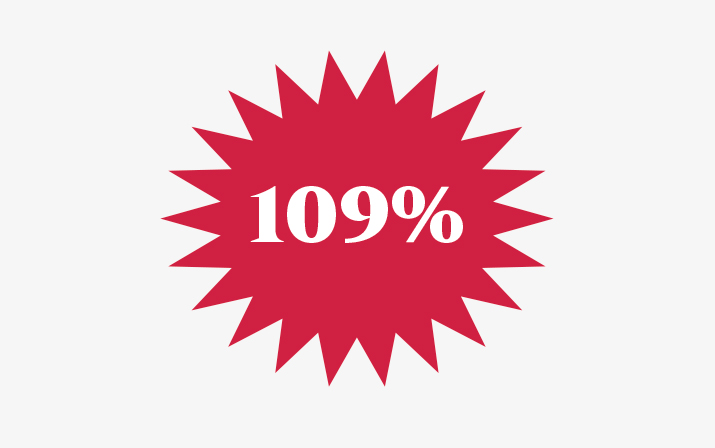 If you weren't around when Celebration was a thing, it worked like this: every September, stores hosted a free Mini-Master tournament using the latest Core Set. It was acquisition-focused—largely meant as a point of articulation between digital Magic and in-store Magic.

Open House crushes it. Even the most successful Celebration event performed well beneath all five Open Houses. It's a better format with a better structure and better rewards—and better results.

Date by which you must schedule Open House to sell Planeswalker Decks early and get WPN-exclusive acquisition tools: 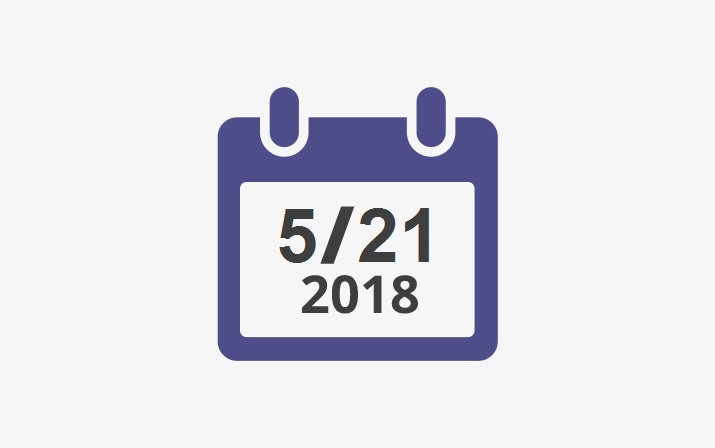