Heroes of Dominaria: 4 Things You Should Know

Heroes of Dominaria: 4 Things You Should Know

A whole new way to explore Magic's first plane lands next month: Heroes of Dominaria, the latest board game to hit the multiverse.

1. WOTC designed it, WizKids will publish it.

It shares a lot of concepts and nomenclature with Magic, but it's less like combat and more like global strategy. It's a euro-style game where players trek up and down Dominaria, building manaliths and leylines, drawing on mana from Llanowar and Keld, and challenging the Cabal. Most victory points after nine to eleven turns wins.

It's recommended for two to four players ages fourteen and up. Games take sixty to ninety minutes. 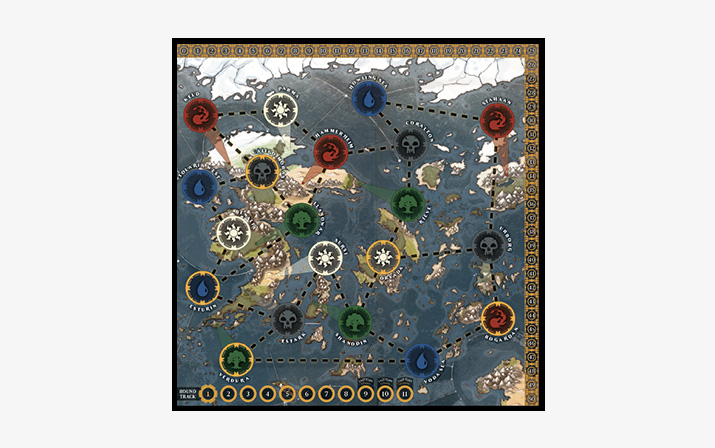 Part of Dominaria's success is it's familiarity. Karn and Teferi, Llanowar and Keld—twenty-five years later (sixty years in-game), Magic's first plane still feels like home. Magic fans will instantly recognize iconic sites like Urborg and Tolaria West as they wander the plane as one of the game's best-loved characters. 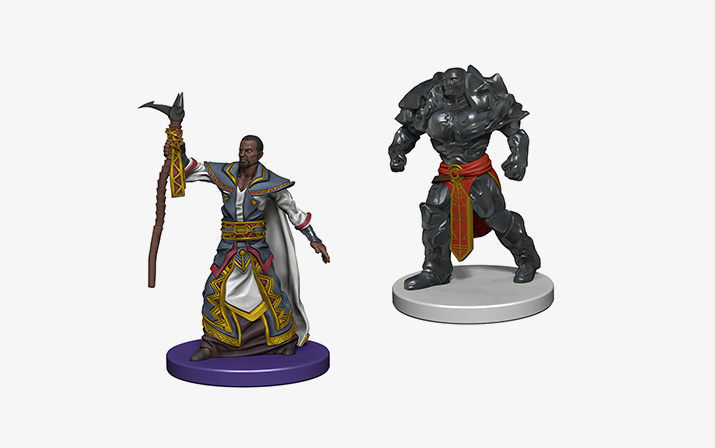 3. There are standard and premium editions. 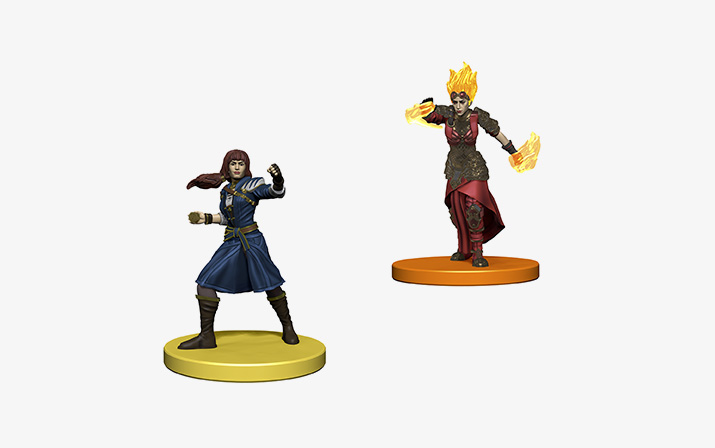 The public first got their hands on the game at the UK Games Expo over the weekend; now North America gets their turn at the Origins Game fair June 13–17. If you're planning to be in Columbus for the show, make sure to check out the WizKids booth (601) to try it out.

The standard edition of Heroes of Dominaria should be hitting stores in August, with both versions available in September. Contact your distributor to preorder.