How to Bring in "Everyone Else"

How to Bring in "Everyone Else"

Everyone, everywhere, throughout all of human history, games. When we talk about "invested" gamers and "casual" gamers, we're making something of a category mistake. In reality, there's invested gamers and everyone else.

And in Madison, Wisconsin, Bryan Winter of I'm Board is achieving strong, built-to-last success by bringing "everyone else" into his store.

The Art of Bringing "Everyone Else" into Your Store

The Madison area has a distinguished history of high-level Magic. Many of the game's most iconic luminaries call it home. It's marvelous, and it deserves to be celebrated.

But it's not the whole story. 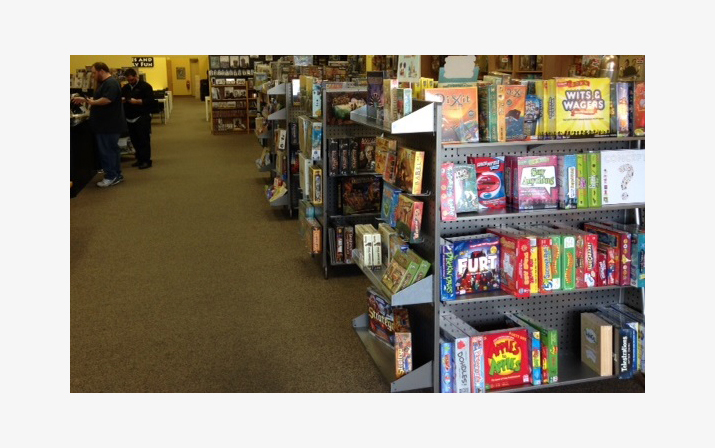 "There's a great big wide world of other people out there," says Bryan.

In his presentation, "The Art of Bringing Everyone Else into Your Store"—which has been well-received at ACD Games Day—he talks about some of the events they run to reach out to those people.

Every Sunday, players turn out for no-pressure Magic (either Sealed Deck or Booster Draft) with an entry fee totaling roughly 70% of the product opened.

Here's the curveball, though: there are no prizes. None.

The idea is to eliminate the tension. "We're not creating a competitive need," says Bryan—but that doesn't mean it's strictly "kitchen table"-style. It's still an event, it still gets reported, and Bryan still gets credit for it.

"We got to Advanced Plus that way," says Bryan.

This Halloween, I'm Board offered a full suite of themed activities, plus an evening of trivia related to all things "geeky," from fantasy and science fiction to the periodic table of elements.

Our philosophy is simple. Sometimes, you just need to turn off the electronics, gather around the table with family or friends, and have some together time.—I'm Board's Mission Statement

A week earlier, they hosted an event open to gamers 21 and over, with all proceeds benefitting Gilda's Club, an organization that provides crucial services to area cancer patients.

I'm Board's staff curated some of the offerings while others were brought in by the participants, and all enjoyed a spread of delectable cheeses provided by a local co-op. 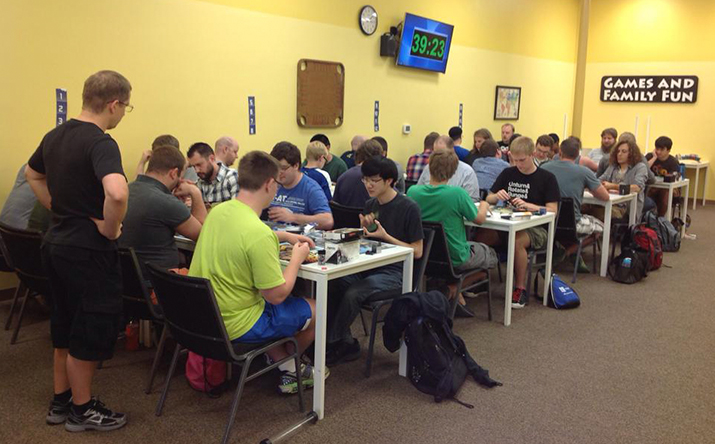 I'm Board's event calendar isn't limited to casual play. They still run their PPTQs and their Game Days (though Game Day is free), and they still do Modern for FNM. And Bryan's quick to point out that his way isn't "the answer"—it's just what works for him.

Can it work for you, too? Only one way to find out!