As Game Knight's Scott Tackaberry and Ben Schantz dream up new activities for Prerelease or new perks for their league players, they're probably not thinking about raising customer retention or reducing churn rate. 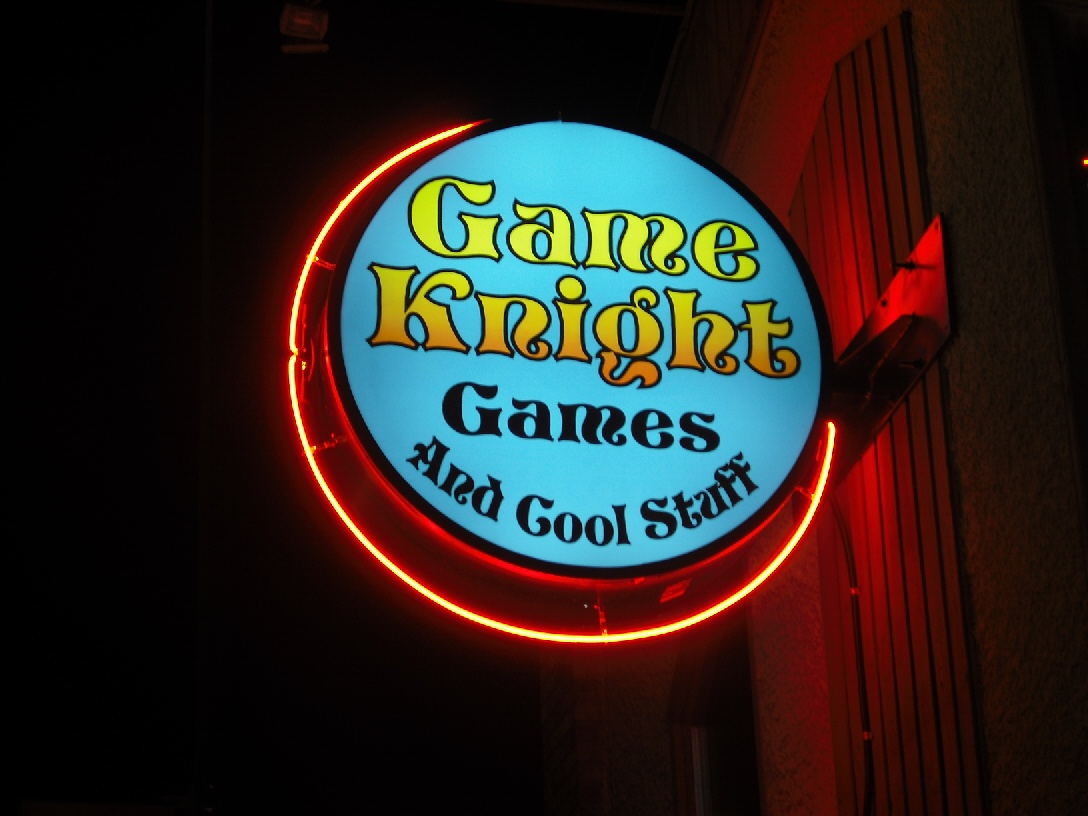 But that's exactly what they've accomplished: 58% of Game Knight's players come back for more.

And they've accomplished it with time-tested, scientifically proven strategies, such as:

Ben uses their reward structure to make connections with customers—especially those having an off night.

Try one of their ideas:

Open a booster. Shuffle its contents and distribute them, one by one, among all players that didn't win packs that night. Continue until the pack is empty.

Ben says this creates memorable surprise and delight moments, including one Modern Masters draft, where a player left 0-4, but with a pack-fresh Tarmogoyf. 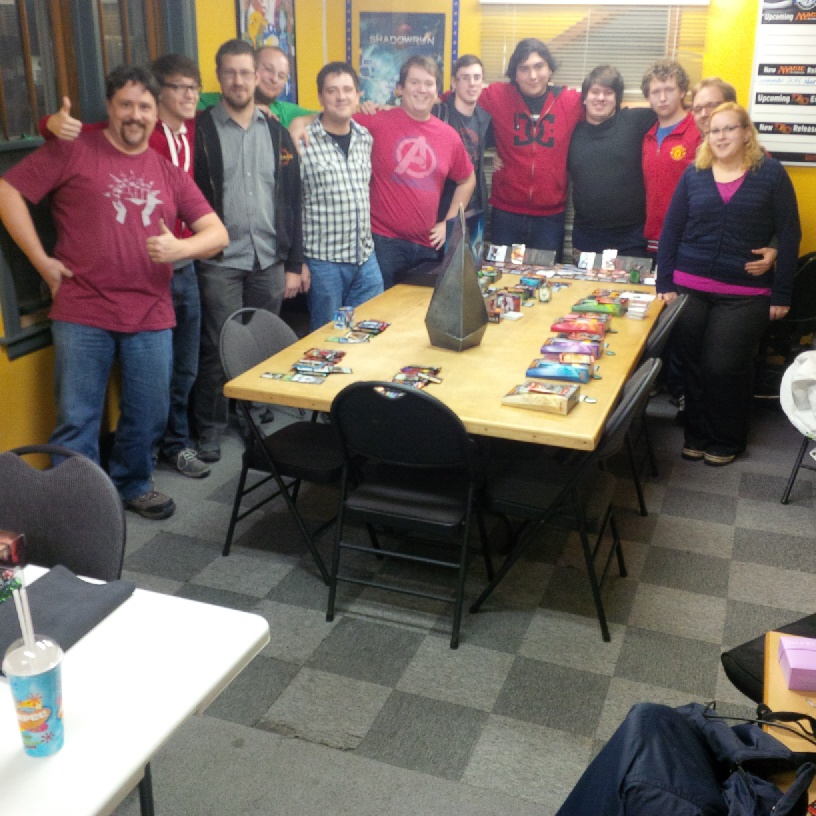 With this philosophy in mind, they've expanded their Prereleases into larger "game nights" with board games, food, and other activities. "It's almost like a mini convention," Ben says. 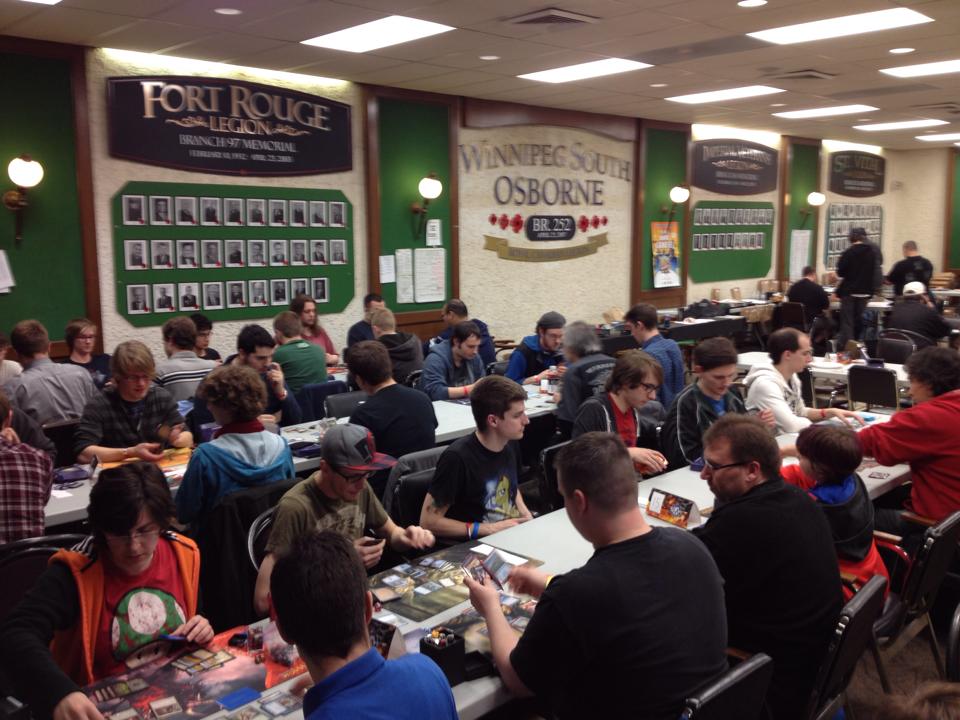 Not only does this overdeliver on the promise of a typical Prerelease, it creates a point of articulation between his board gamers and Magic—a vital inlet for new players.

At Game Knight, Prerelease offers more than a look at the new set. For Khans of Tarkir, players feasted on Mongolian stir fry and cupcakes bearing the clan logos. 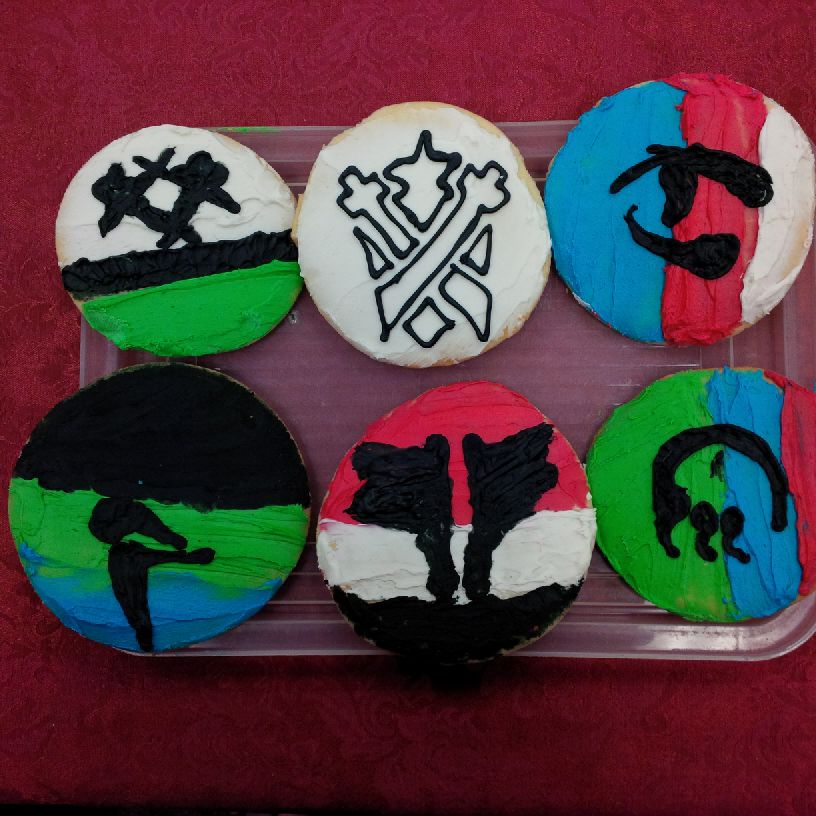 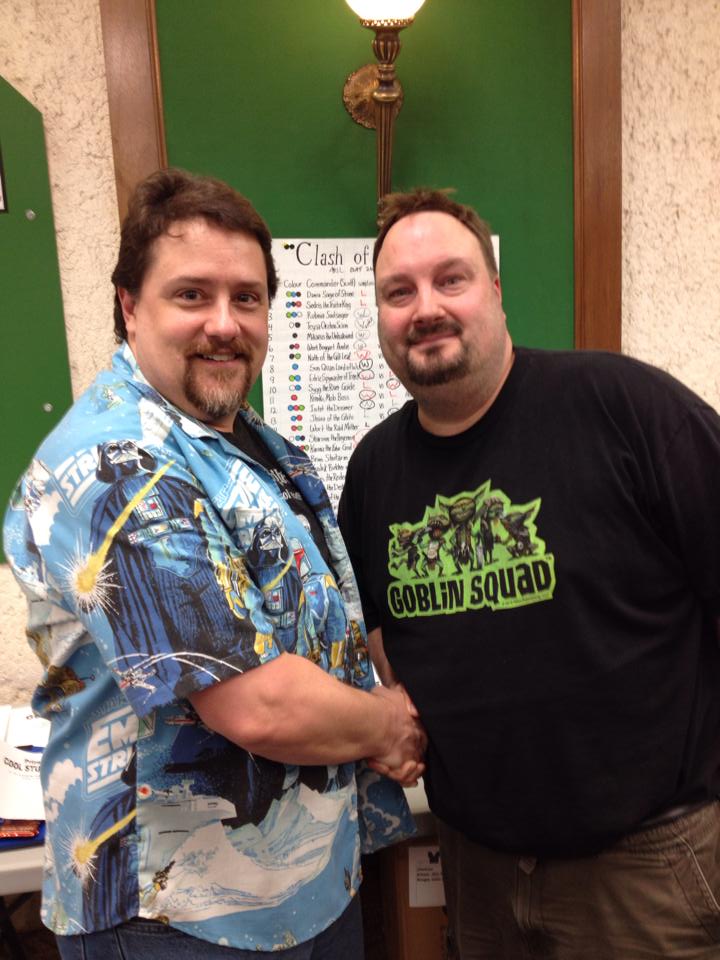 Is it worth it to go above and beyond, like Game Knight? Research says yes: raising customer retention by even 5% can raise the bottom line by up to 95%.

So put these proven strategies to use at your Fate Reforged events!