The first time John tried to learn Magic, it was an uphill battle.

John's fourteen and he has difficulty with verbal communication. Kyle Hughes, owner of Synaptic Games and a veteran Magic tutor, did his best, but it proved challenging. John struggled to absorb the rules. And retention was tough—it just didn't take.

The second time was a breeze. Now, just a month later, he's a weekly presence at FNM, holding his own Standard, Booster Drafts, even Modern.

"He's in love with the game," says Kyle.

Why did the second time go so much better? 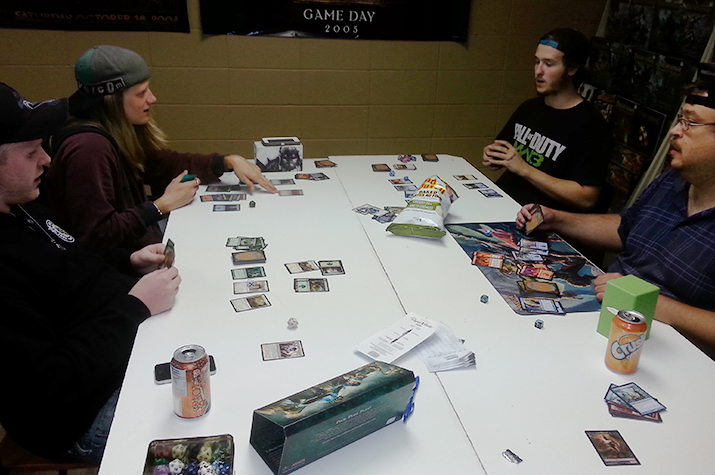 Kyle used Duels to get dozens of players into Magic and into his store.

Part of his success owes to the power of visual learning. John's not so different than the rest of us: people remember what they see (like a Duels tutorial) a lot better than what they hear (like a face-to-face explanation).

But Kyle has noticed some advantages that make it uniquely valuable for WPN retailers looking to grow their player base.

1. It's Easy to Teach in Groups

Kyle volunteers at the local library, where he uses library computers to teach entire groups at once.

With in-game tutorials explaining new mechanics and card interactions, Kyle only needs to be there to address the occasional raised hand.

If you've ever tried teaching Magic to multiple people at once, you can imagine what a relief this has been.

When Synaptic first opened, Kyle and his staff were enthusiastic Magic evangelists.

They'd travel to neighboring towns with product in tow—not just Sample Decks but Intro Packs and Deckbuilder's Toolkits—much of which would be used to demo the game.

"And of course, that costs money," Kyle says. "With Duels, because it's free [to download and play], it takes part of that overhead away."

Kyle doesn't see Duels as an alternative to face-to-face Magic. Quite the opposite.

He sees it as a way for newer players to build confidence at their own pace, making the leap from home play to store play much less intimidating.

And on top of that, it's loaded with in-game screens urging players to make that leap. 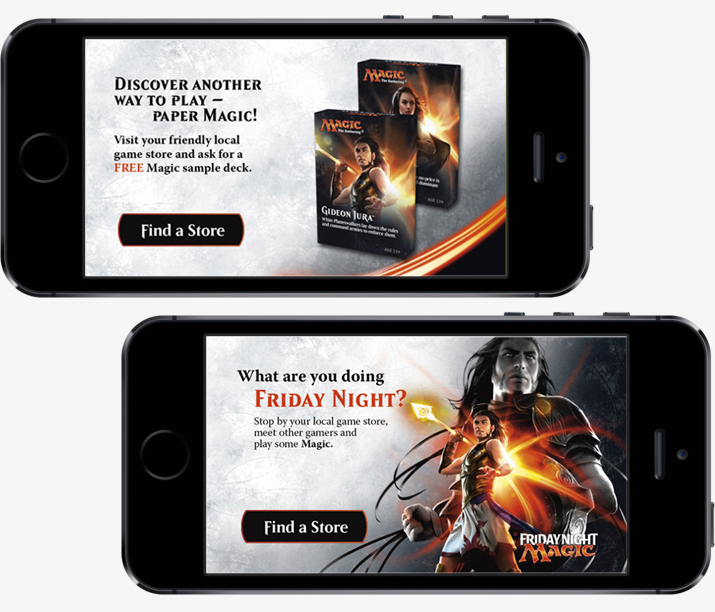 All these advantages mean Kyle can bring more players in more easily.

So download Duels on your chosen platform now and let it simplify your life!