We’ve had over a year of expansions now featuring not just differing types of exclusive and foil cards, but differing booster packs. 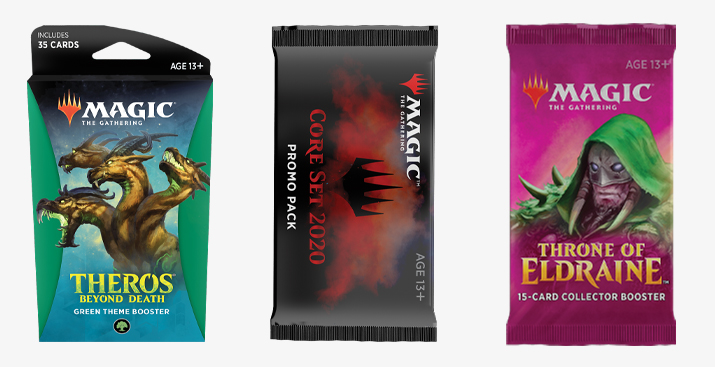 One might think that such variation would be confusing to many players and an oversaturation of product relative to demand, but that is not what has happened. Instead, essentially all booster product continues to sell.

Why? Because of who wants what kind of cards and how "Project Booster Fun" has evolved Magic to meet those needs thus far. That evolution included an ongoing progression of changes in the aesthetics of Magic card art, frames, and other treatments.

And the thing is, all those new treatments end up benefitting all our player types—even the ones who aren't interested them. Let's talk about why.

While Wizards designs card functions based on preferred playstyles among known player types, in the hobby game retail world we tend to differentiate the client types based on similarities in their buying behavior.

Our limited players put the cards they open towards more drafts. Our pro hopefuls often want the easiest-to-get version of a card—it just needs to be sleeve-legal. And our most prominent group nowadays, casual Commander players, seek everything special and shiny.

Each of these fans is served by Booster Fun, each in a different way.

We'll start with Commander Nation (indeed, Commander Planet), since they benefit in the most obvious way—they want special and shiny, and there's a lot more of both these days.

Throne of Eldraine brought a significantly different card frame design: the storybook frames, which appear in Draft Boosters and Collector Boosters. Intricate and evocative, the Storybook frames worked on every level. Casual Commander players loved them the absolute most. It wasn’t close. 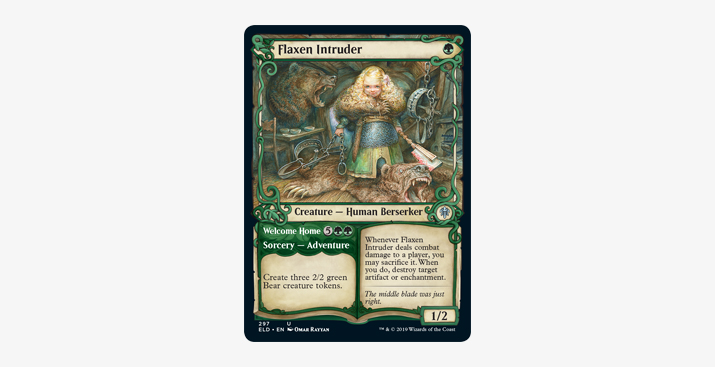 Theros brought us the Constellation art frames (but of course we’re still calling them the Storybook frames because in Magic, everything gets named after the first version of it.) My Commander players were clamoring for Constellation Gods immediately at release. 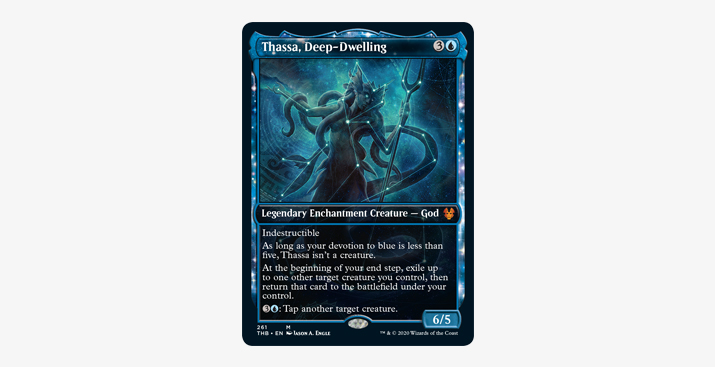 So that's how Booster Fun has been a boon for the Commander crowd. What about those other two groups—drafters and pro hopefuls? Why do they want special collectibles?

They don't. But they do help them get more of what they do want: more drafts, and more format staples.

Even players who don't necessarily want special treatment cards are excited to open them, because of their tradability. Pure players have the friendliest economy ever to trade for regular-print cards for their decks. More special card treatments means more cards to trade for format staples.

We’ve now reached Ikoria: Lair of Behemoths at an all-time high point, the crest of that wave.

And during 2020, the Year of Commander no less. And an expansion that, for the first time, ships with Commander decks in the product mix. And gives us a third helping of Collector Boosters.