"Now They Play in Every Single Prerelease"

"Now They Play in Every Single Prerelease"

A recent league program at Gryphon Games & Comics addressed both in equal measure, drawing as many as thirty players for a single event—plenty of whom have since become regulars.

Here's how they did it:

The structure of the league was fairly simple. It lasted one month. Players started with a Welcome Deck and met up weekly to add a booster to their pools and battle open-play style. 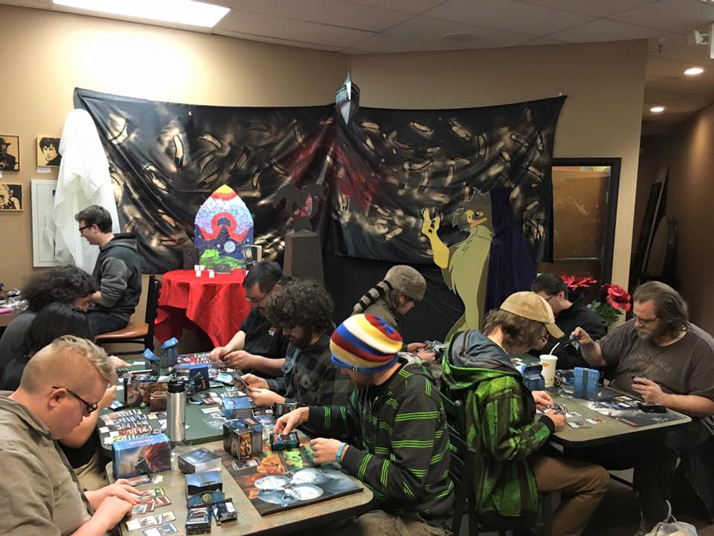 But Gryphon made it a success by taking the intimidating elements—new formats, more experienced players—and demystifying them through the psychological concept of exposure.

When we're afraid of something, we naturally assume that the closer we get to it, the more afraid we'll get. For example, if the sight of a spider causes anxiety, we assume that touching it will cause even more. In reality, it's the exact opposite. Fear scales down with exposure, not up. Exposure habituates.

Gryphon exposed players to unfamiliar formats through a gamified incentive program in which players received points and redeemed them for product after unlocking achievements like "play Two-Headed Giant." Suddenly new formats weren't so intimidating.

They exposed players to the veterans by inviting them—including Pro Tour competitor Andrew Ohlschwager—to be stewards to the initiates. Suddenly more experienced players weren't so intimidating.

"It was things new players wouldn't necessarily approach on their own," says manager Leighanna Voyles. "It got a lot of people who were like, I don't want to play against super competitive people to communicate to their friends that it really wasn't like that." 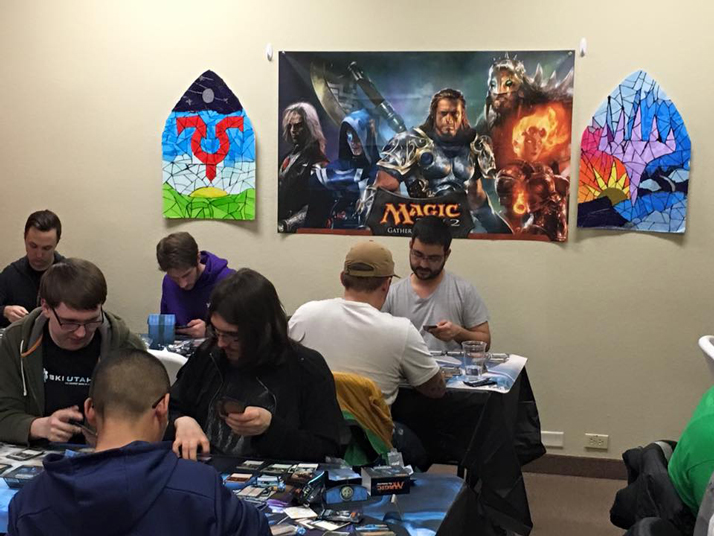 And each step of the way, they focused on acclimating players to their particular culture.

"It wasn't necessarily 'Magic players in general appreciate these things,' but 'if you're going to be playing here, this is what we see as important.'"

Once players got that exposure, those values resonated.

Plenty of the league's graduates are regulars now—including an entire family who began Magic with the league.

"Now they play in every single Prerelease," says Leighana.

Why might a potential player hesitate to join an event? What values are particular to your community and how can you facilitate exposure to them? Who in your community can be a steward to new players?

Keep those things in mind at your next new player event!