Our newest trading card game, Transformers TCG, makes its debut at retail in the U.S. and certain other markets on September 28. Here are the key pieces of information for you to know for the release:

In Transformers TCG, players collect, convert, and battle with giant TRANSFORMERS character cards. Wizards designed the game system so gamers eight and up can understand it, but layered in complexity through card interactions for strategy gamers. The game rewards creative deckbuilding, giving players multiple ways to take on their opponents. 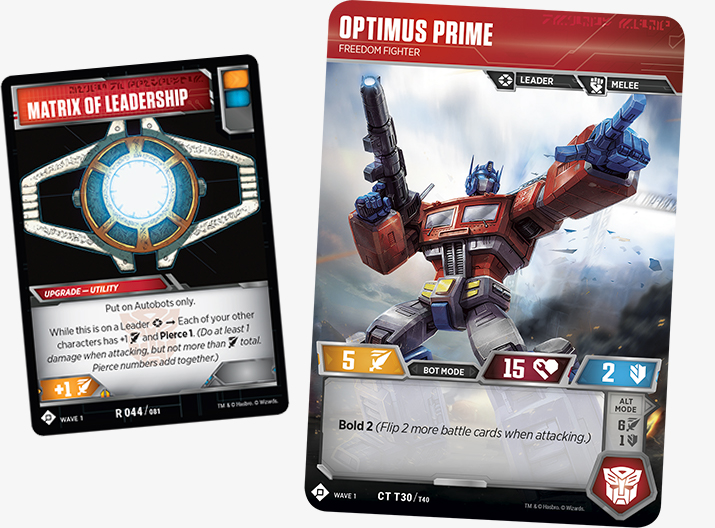 What Products are Available at Release?

If the Transformers TCG is available in your region, you can stock your shelves with these products so you’re ready for the release: 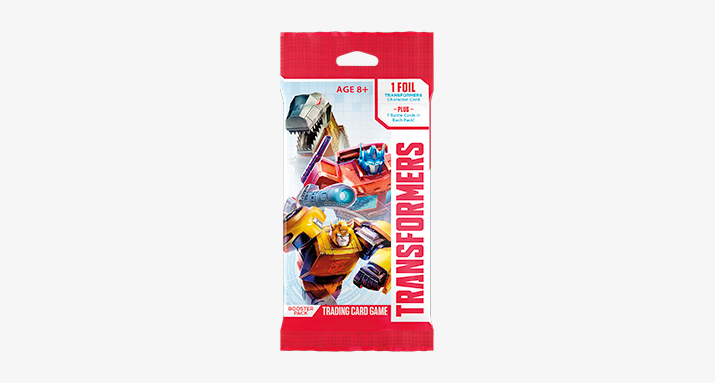 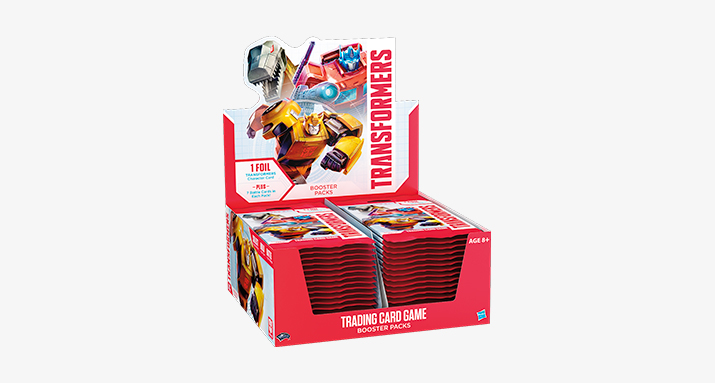 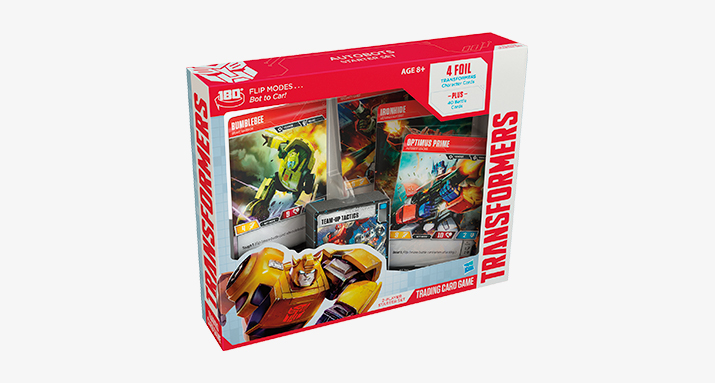 The AUTOBOTS Starter Set is a great introduction to the game for two players, or can be used by one player as a complete team and deck for advanced play. The AUTOBOTS Starter Set comes with a ready-to-play deck of 40 battle cards, plus four character cards not found in the Booster Packs. Get more information over on the Transformers TCG product page.

Keep an eye on your store’s mailbox for a Transformers TCG character card—we’re sending WPN members in select regions* a firsthand look at the game. 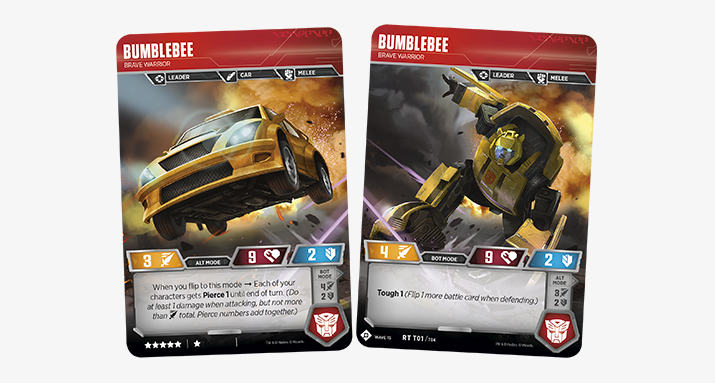 It’s unlikely you’ll see Transformers TCG in WER any time soon, but that shouldn’t stop you from running events if you want to support the game in your store. Here’s what R&D recommends:

Reach out to your distributors today about preorders for the above products.