It’s normal to see high attendance during Prerelease or following the Pro Tour. But what about after? How can we motivate players to come back in between peaks?

French WPN store Mille Jouets have focused their efforts on answering that question, and they've managed to become a hub for a large community of loyal players, despite operating in a small French town of about 12,000.

They've done it by combining Magic Story, their kit materials, and personalized rewards into a league system that helps maintain interest between releases. 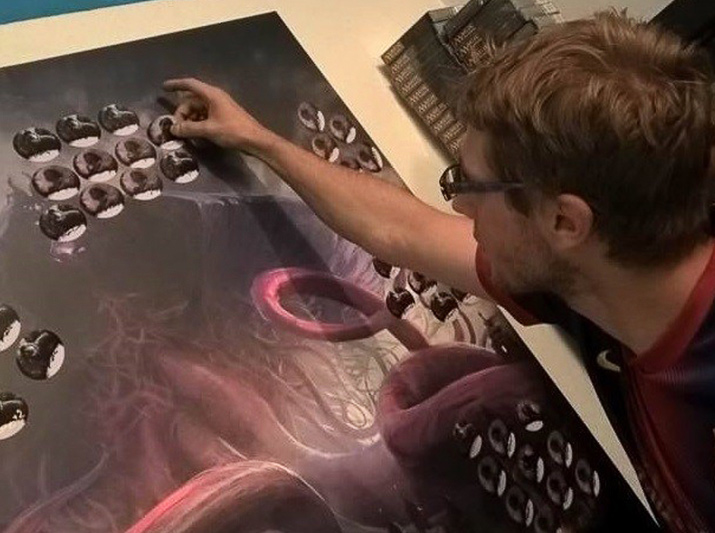 Mille Jouets believes their job is to entertain. Their goal is to engage players with not just Magic, but with Magic's worlds. They've found that applying the elements of narrative to their events—conflict and resolution, goals and accomplishments—has helped keep the excitement up between sets. 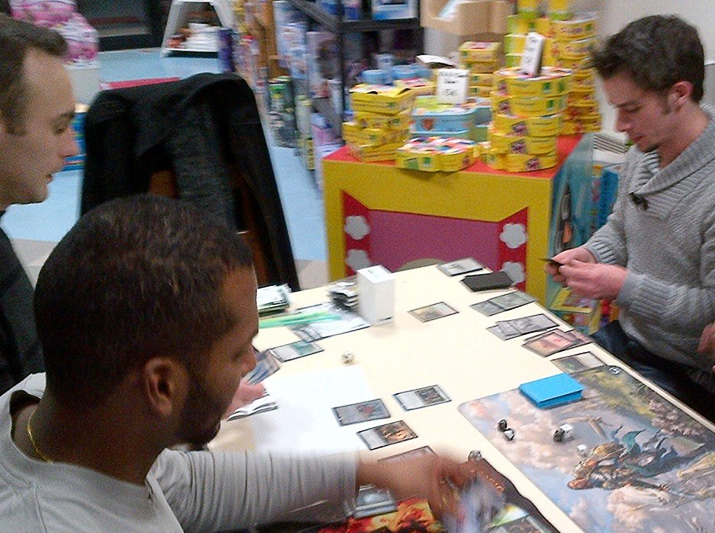 What could be better for players than to imagine themselves as a Planeswalker, fighting Emrakul side-to-side with Jace, Liliana, and a horde of zombies?

After analyzing their off-season attendance, they decided to boost those numbers with a league system in which players became Liliana's zombie horde and took on Emrakul. 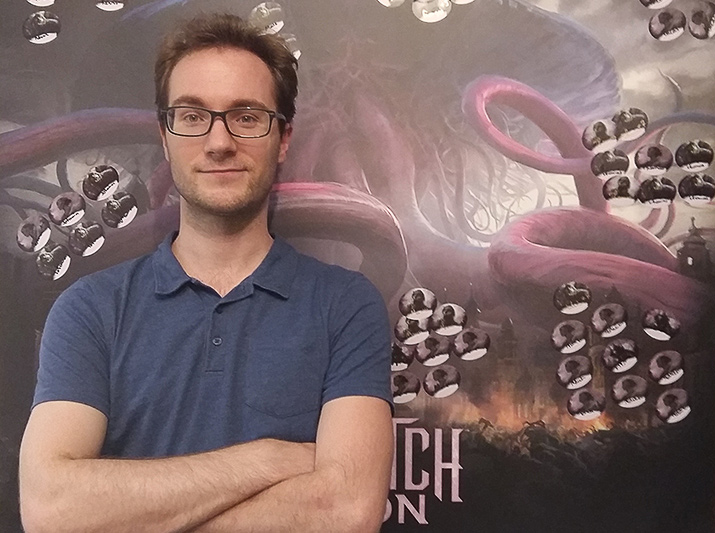 At the end of this season, the winner of the league will earn a complimentary berth at Kaladesh Prerelease, while the entire top 8 will be honored at an invite-only celebration, where they'll be eligible for special prizes.

"We saw a boost in attendance right away and, obviously, the sales followed," says owner Jérémie Jacquemin.

It's an entertainment campaign that drops players into the Multiverse, sets goals for them, and offers rewards for their accomplishments.

And while the league program encourages competition enough to make winning matter, ultimately the winning players will be the most loyal and those that do the most to grow the community.

Take inspiration from their success for your Kaladesh events!