Commander (2016) is mere days away, and it's got the potential to alter the format forever.

It's an enormously popular casual multiplayer format with a few twists on the rules:

Find out more about Commander, including the banned card list, here.

Each deck in Commander (2016) is a preconstructed, fully playtested, ready-to-go inlet into Commander. It's a great place to start for any player who's curious about the format.

You'll find five new cards on the front of the box: 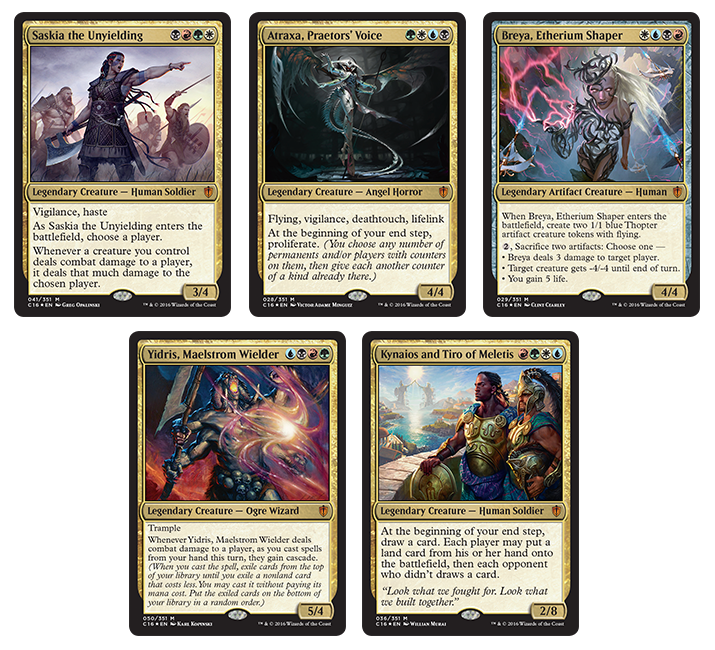 These cards could potentially alter the format forever.

Five decks equals one commander for each of the five possible four-color combinations, something players have been anticipating for a long, long time.

4. You can get credit for Commander events if you schedule them in WER.

Go to "Magic Casual Multiplayer" and choose "Commander" as the format. 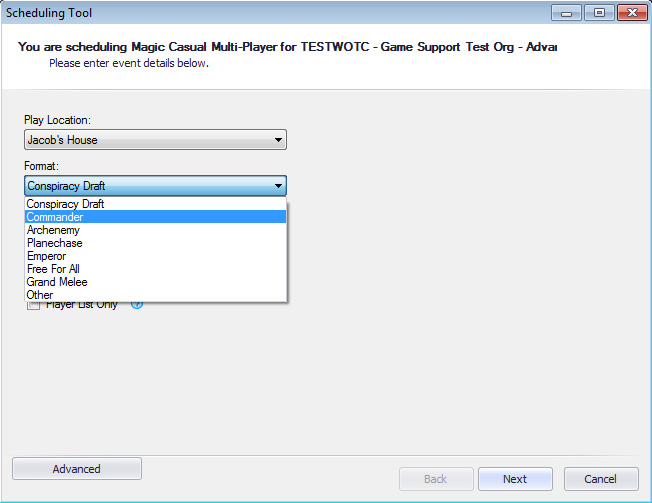 It can help maintain your WPN level. When WPN level requirements were updated last December, the principal change was the requirement for total events run: twenty-four for Core level stores, forty-eight for Advanced level stores.

Sometimes there's confusion about what counts toward your event total. For example, a lot of organizers are under the misapprehension that an event needs eight players to count.

Not so. Casual events, like a four-player pod of Commander, count as well. A lot of stores run special Commander events to celebrate the release of each new installment—definitely something to consider.

Still have questions? Reach out to Retail Support.