What to Know about Game Day

What to Know about Game Day

Game Day falls under the regular rules enforcement level, meaning it’s not quite as competitively stringent as a PPTQ but it’s also not quite as casual as Commander.

Try following Geek Retreat-Glasgow's example, and use it as a bridge to connect Friday Night Magic players to competitive play.

A Path to Competitive Play

For Geek Retreat-Glasgow, positioning the event to players as a jumping-off point to a higher level of play helped to revitalize Game Day attendance at their store.

The event actually acted as a gateway to competitive play, gently introducing those players to more advanced play and strategies. The jump from Friday Night Magic to a PPTQ can be quite daunting—Game Day fills that gap as a nice midway point between the two events.—Laura Wiggins, Geek Retreat-Glasgow

Game Day is a Standard format, Swiss tournament with a cut to a playoff that leads to a single winner.

Use Wizards Event Reporter to determine the number of rounds in your tournament, log match results, and create pairings each round.

For 17 or more players, run your event equal to the number rounds determined by WER before cutting to Top 8. If you have 16 or fewer players, cut to a Top 4. If you have exactly 8 players, run three Swiss rounds without a playoff cut. 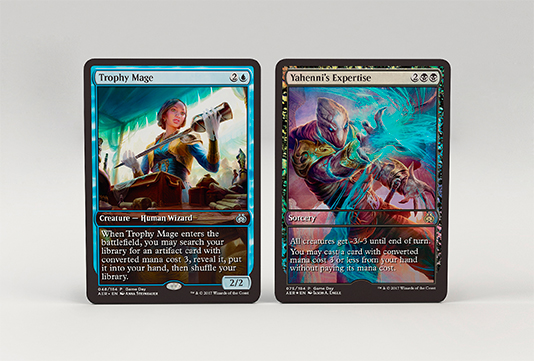 The winner of the event is awarded the Aether Revolt Game Day Champion playmat. 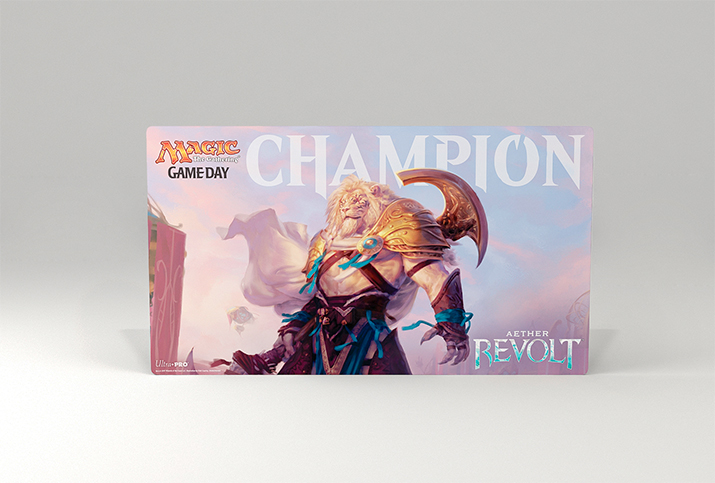 For more information on how to run Game Day, head to the Game Day event type page.