Maybe Booster Drafts became too alluring, maybe the barrier to entry became too high. Maybe the metagame—the overall composition of the format in terms of popular decks—wasn't to your community's taste.

Even though it's easily the most popular way to play Magic, some stores occasionally find Standard attendance drooping a little.

It happens. If it happens to you, try some advice from your colleagues who've been there:

In Pauper, players build decks entirely out of commons. It's low-pressure, low-barrier-to-entry, and it's proven to be a shot in the arm for FNM at Pat's Games.

"We added Pauper to Friday nights and we are getting at least 20 players," says owner Pat Johnson.

Pat even builds Pauper decks and loans them out to help drum up interest.

"Once they get a taste of it they love it."

Not only does this reduce the need for sought-after cards, it reduces the need for a good win percentage: just one win is enough, and a three-round event means at least six chances to dig one out. 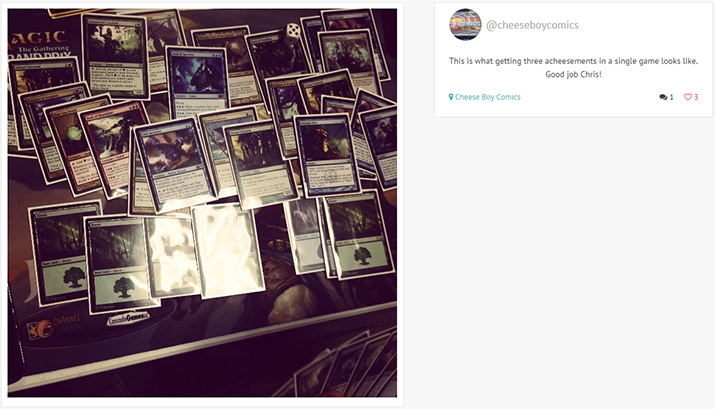 Once, a player accomplished three Acheesements in one game and the store took to Instagram to show off his feat. He lost the match, but won a month's free FNM.

At Game Closet, DeQuan Watson sees mostly offbeat decks, with a small minority of "tier one" builds—pro-level decks with many sought-after cards. There's no shame in either, but the former doesn't always stack well against the latter.

His solution: give special rewards to players who beat the tier one decks.

"That should make people less upset to play those folks," says DeQuan.

The idea is to create a kind of "boss battle" feel, with extra bragging rights for victory, but no shame in defeat.

"Honestly, I've had good luck making a deck then having my partner run the store while I play [it]," says Glenn Whitman of Gear Gaming. 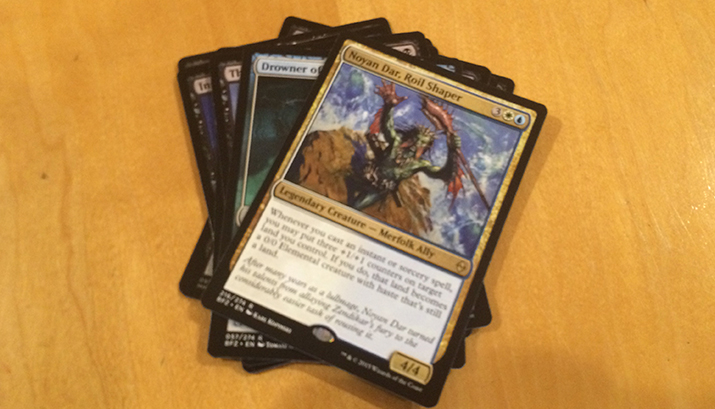 The idea is to show that just because you don't see a card at the Pro Tour, that doesn't mean it isn't worth a look. Glenn's found that players like to reevaluate underplayed cards that perform above expectations—even if they don't manage to win.

"As long as you can come close to winning it makes them take a second look at the cards."

Sound interesting? Try it at FNM this Friday!