The new WPN brings major upgrades to every part of our network.

Among the highlights are new metrics, which are much simpler, much more relevant to your business, and designed to nurture growth in tabletop Magic for the long term. Let's take a closer look at the new stats, the new prize support, and how the two are connected.

So what are they? 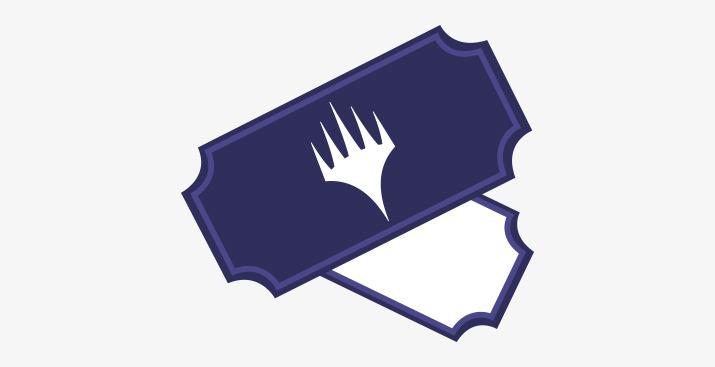 Tickets are the total number of entries across all your Magic events, in any format, in a rolling calendar year. All play counts. Modern, Command, Casual events, Tournaments—everything.

In contrast to the old system, Tickets counts the same player multiple times. A player drafts at 6pm on Friday, that's a ticket. They come back for the 9pm, that's another. A single player might represent dozens of tickets over the course of a year.

This way, we can reward you for building loyalty with your players, and for delivering the kind of play experiences that bring them back.

Which is also a benefit to the second new metric: 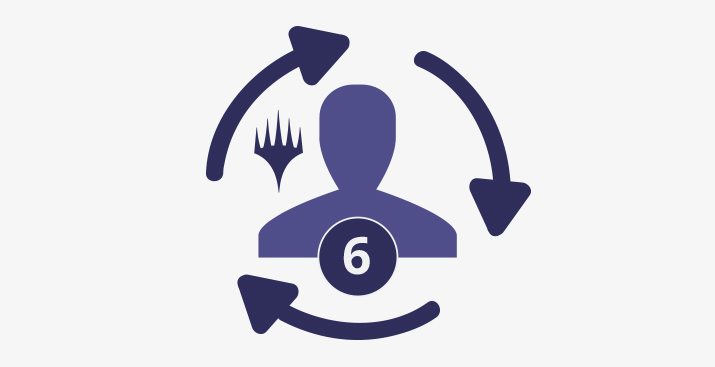 Engaged Players are players that join six or more events at your store in a rolling calendar year in Standard, Draft, and Sealed. For example, if a player participates in all four of your Prereleases and two of your FNM events in a year, that's an Engaged Player.

The goal is to measure quality. Of the data available to us, Engaged Players is the best indicator of the quality of experience you offer. After all, if a majority of your players are coming back again and again and again, you must be doing something right.

The two metrics work in concert with one another. They let us reward stores for all play, in all formats, but still focus on play with the latest product. And boosting Tickets helps boost Engaged Players, and vice versa (plus, the average Engaged Player joins not just six events in a year but thirty-one.)

Promotional prize support now ties directly to the health and size of your community. Plus, your metrics will show up in the weekly WPN Update so you can track your progress.

Promo packs are allocated based on Tickets, Engaged Players, and the length of a season. So, if a season is ten weeks long and you’re receiving eight promo packs per week, you’ll receive a lump sum of eighty promo packs at the beginning of the season. 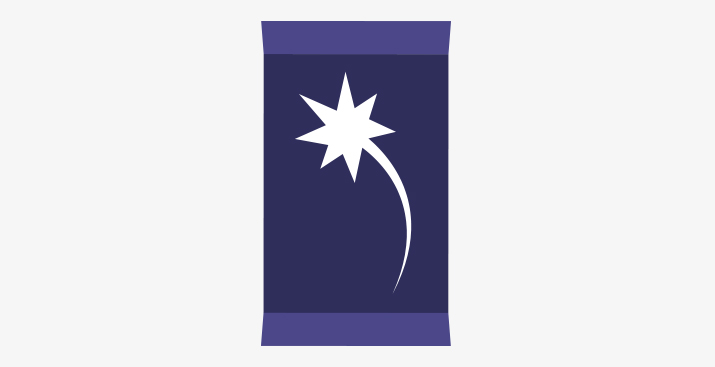 The Path to Premium

WPN Premium is a public recognition of the best stores in the world. Applicants are expected to meet the highest quality standards and achieve specific play metrics.

To be considered for WPN Premium, a store needs to hit these metrics: 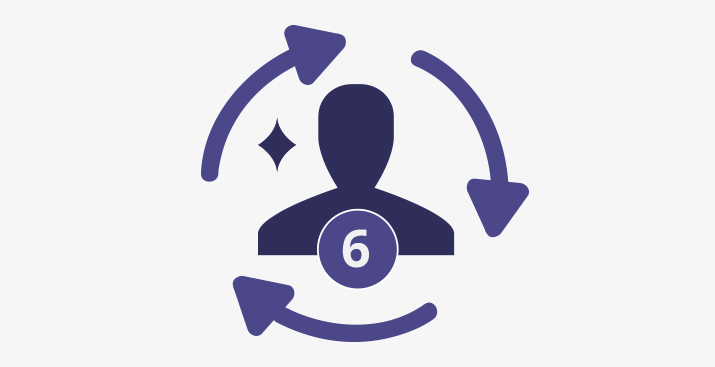 Activated Players are new players that join six events in their first year of in-store play. So, kind of like new Engaged Players, but the events they join can be any format.

We expect WPN Premium members provide the best possible experiences for new players. This is our way of confirming that they do. You'll see your Activated Player total in the weekly WPN Update, although it's only relevant if you're interested in pursuing WPN Premium.

These new, simplified metrics massively overhaul the way we reward stores and the kind of behavior that's incentivized. Now, your play and prize support can grow together. Check your inbox now to see where you stand!

Got questions about the new WPN? Check out these resources: