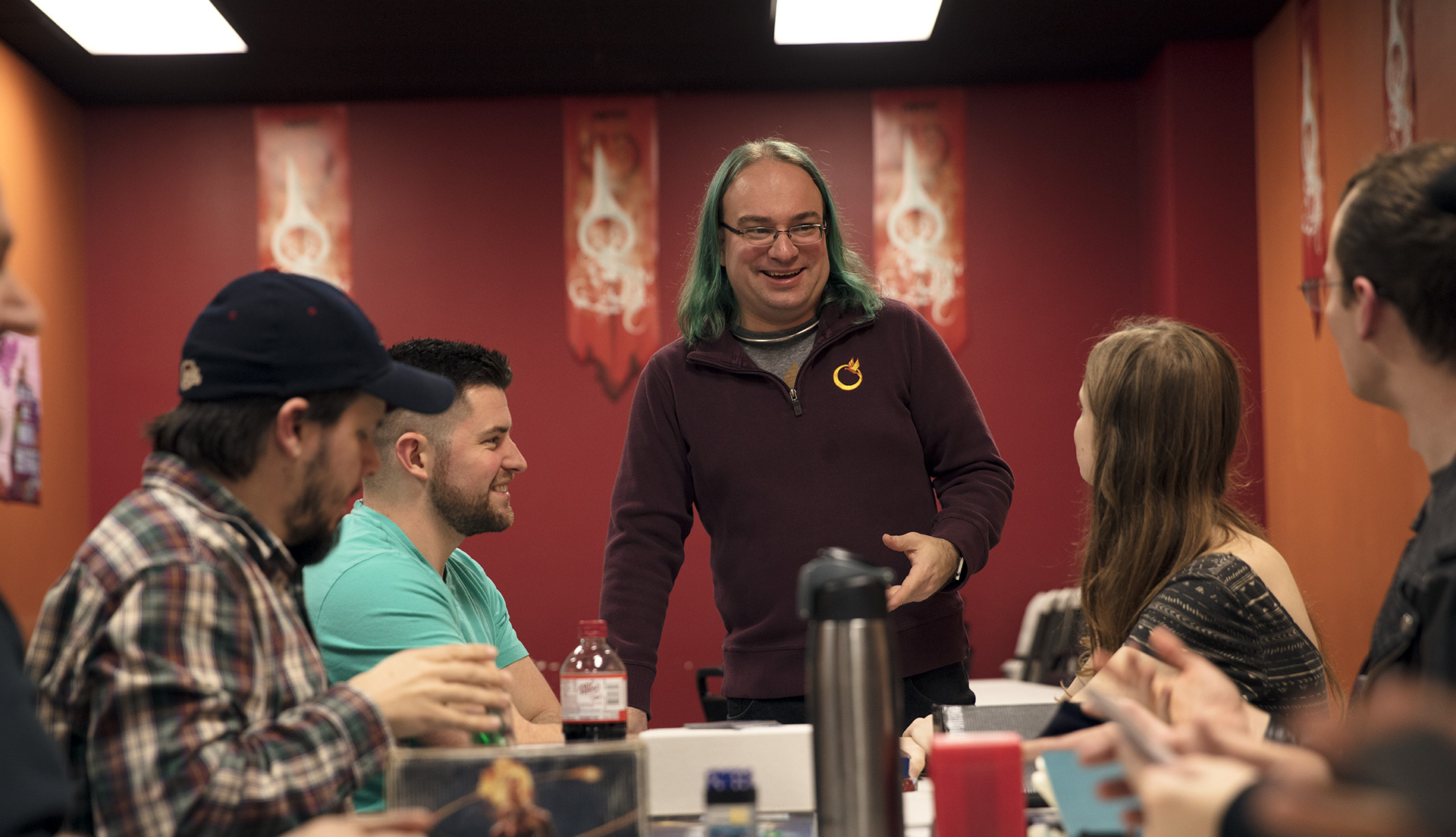 Are You Targeting the Wrong Customers?

Should you compete for existing Magic players or for potential players outside the Magic ecosystem?

Are You Targeting the Wrong Customers?

Should you compete for existing Magic players or for potential players outside the Magic ecosystem?

Whether you use in-store play to drive purchases or to generate revenue on its own, the benefit of hosting Magic in your store will be roughly proportional to the number of players sitting down and shuffling up on a regular basis.

The question is, where should you look for those players? Should you compete for existing Magic players or for potential players outside the Magic ecosystem? Which audience represents a better use of your resources—those who know Magic already or those who don't?

Before you answer, consider the expected value of your decision.

Players vs. Non-Players: Who to Target?

You probably know the concept. Expected value (usually "EV") is a calculation gamers make to determine which plays are "correct" mathematically. You weigh the cost against the reward, then decide whether, in the long run, a given play will reward you more than it punishes you. A play that does is called "+EV"; a play that doesn't is called "-EV."

Even if a choice only pans out a small percentage of the time, it's still worth the cost if the reward is high enough.

Taking the long view of expected value, it's easy to see the solution. Non-players represent the greater reward, and it's not close.

Say you're in a medium-sized U.S. city of about 40,000 people. The neighboring store's community is sixty players deep. Let's be optimistic and say that if you target those players, and you can win twenty percent of them over. That's ten players.

Now imagine you put your resources into outreach—libraries and schools, maybe some atypical places like movie theates. We'll be pessimistic and say you make 500 people aware of your store. At a conversion rate of just three percent, you've won fifteen players. In other words, you get a better reward for a worse result.

There are missing variables, but you get the idea: your neighbor's player community is a small audience; the community you live in is a big one. Your conversion rate will be lower, but the payoff—the expected value—is much, much higher.

So what should you do to reach and convert them?

It's challenging, resource intensive, and time-consuming. But it's one of the strongest tools in the specialty retailer's arsenal.

And the good news is, our research shows that players are not very migratory—they tend to stay where they started. You can work with movie theatres, YMCAs, even church groups to make sure they start with you.

Dave Tellier of Wizards Tower gives a great overview here of how to design a referral program that minimizes risks and protects the margins you need to cover expenses.

Once players join the in-store Magic universe, it's crucial that their initial experiences are positive. Start players with Open House or League and send them down the event path, where they can engage with Magic at the level they choose.

It's not a rigid model—League is a good entry point, too—but it's fair to assume that the earlier an event comes on that timeline, the better it is for new players, and the further along you go, the higher the level of competition gets.

Now reach out to your community and do some +EV outreach!