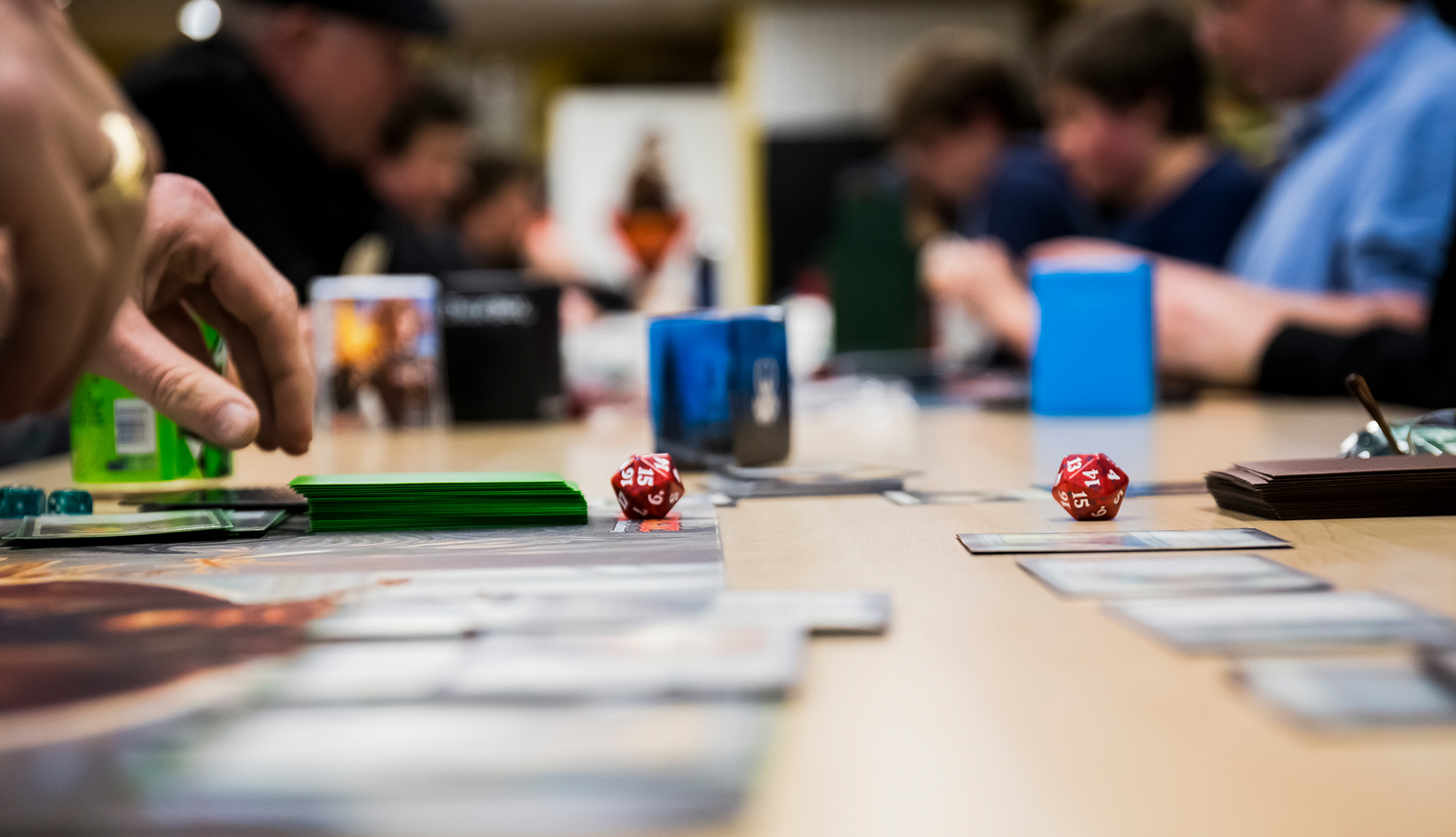 There's a new path to the peak of competitive Magic, and the first step is in WPN member stores.

There's a new path to the peak of competitive Magic, and the first step is in WPN member stores.

In October, we announced some pretty big changes to Magic’s competitive gaming structure. One of those changes is that, unlike the PTQs of old, WPN members will formally apply to host qualifying events.

2019 will bring a new peak to competitive Magic: Mythic Championships, on both Magic: The Gathering Arena and tabletop—and one of the ways players can qualify for them will be to win a Mythic Championship Qualifier at a store like yours.

We’ll start taking applications in 2019. But first, we want to do some testing of the new system.

To make sure the initial player experience under the new paradigm is first-class, Wizards will hand pick stores to host the first round of qualifier events (for the Barcelona Mythic Championships). These will be highly accomplished stores with a proven history of outstanding premier play experiences.

They'll also have a standing relationship with Wizards. That's because, beyond the player experience, we want to make sure the new process is as smooth as possible before it goes live. So, we'll select stores we know we can work closely with to gather feedback before opening applications to all stores in 2019.

The first round of qualifying events (for Barcelona) will begin in Spring 2019, with qualifiers for the second round (for Richmond, Virginia) firing up shortly thereafter.

We'll have more information on the application process once we've had time to collect data and feedback from the first two rounds.

If you have any questions, get in touch with Retail Support or your regional representative.