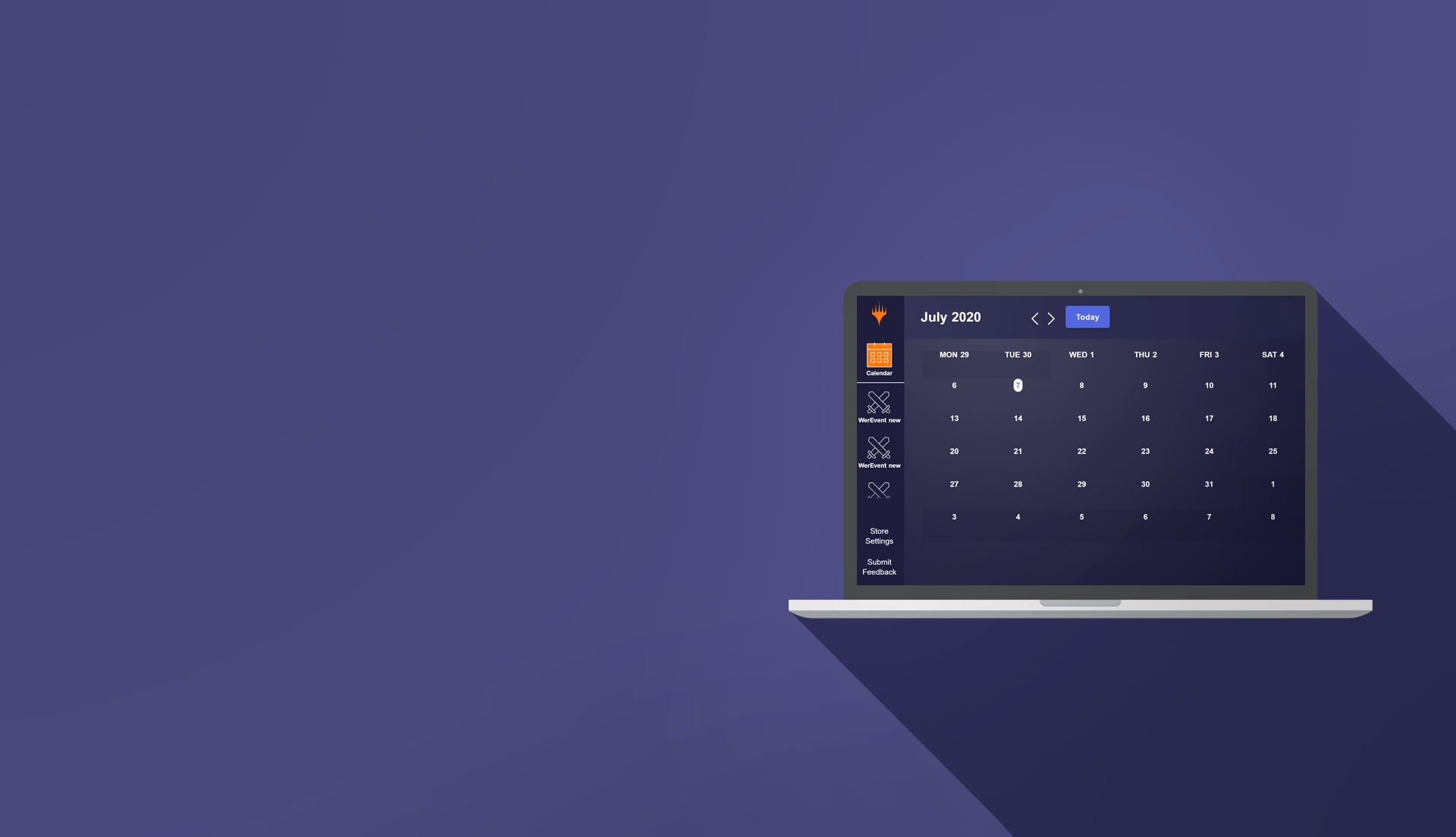 We're rolling out a plethora of features that have been highly requested by our WPN retailers and will help make EventLink run more smoothly than ever.

We're rolling out a plethora of features that have been highly requested by our WPN retailers and will help make EventLink run more smoothly than ever.

This week's release is a big one for EventLink as we roll out a plethora of features that have been highly requested by our WPN retailers and will help make EventLink run more smoothly than ever. I'm beyond excited to talk about what we're delivering today.

The devs have been hard at work on our most highly anticipated feature, late registration, for several weeks. We had to take our time to ensure we got it right, and I'm excited to present it to you today.

While running your Sealed and Constructed events, if a player arrives after you've begun, you can simply return to the registration screen for the event and add them using their Wizards Account or a Guest Account.

After they've been added they can join the event in the Companion app using the event code if they'd like to—just make sure to provide them with the code.

If the event has had rounds complete already when they enter, your player will automatically receive a loss for each of those rounds and be paired as soon as the next round begins. If you have a player with a bye who is sitting around bored, feel free to encourage those two players to play for fun even if the match won't "count."

If your player arrives just as the first round is posted and you prefer to roll back the pairings and re-pair after you've registered them with no loss penalty, you can do that. Read more about round rollback from our last update here.

For retailers who reached out to let us know about the value of viewing their past events, you can now do that! Events that have ended are still viewable for up to 28 days after they've ended.

From your calendar view simply click on the event and open it. You can't make changes to the event after it's ended, but you can print standings, pairings, and other information as needed.

In addition to being able to view past events, you can also view past rounds during the events you're currently running. When you view previously completed rounds, you'll see the round exactly as it would have appeared at that time. Pairings and standings won't reflect later rounds' information.

We've made several improvements to how time zones work in EventLink based on feedback from you, our retailers.

First, a bug caused some retailers to not be able to properly sanction Friday Night Magic, forcing you to put it on a Thursday. It has been fixed.

Second, you no longer need to select your time zone each time you create an event. Instead, it automatically sets itself based on the time zone from your browser settings.

This will make the process of creating events faster, but remember: if you're setting up events while your browser is set to a different time zone, you'll want to make sure to manually re-set the time zone in EventLink.

Several user-reported bugs were squashed in our latest sprint. Chief among them:

The Magic: The Gathering Companion app has moved out of open beta and formally launched! Thanks to all the folks who helped us get it ready for the world.

You can now encourage your players to download it to participate in your EventLink events, including your at-home events on platforms like Magic Arena. To celebrate the launch, I'll sign off this week with a look at this rad trailer for Companion: