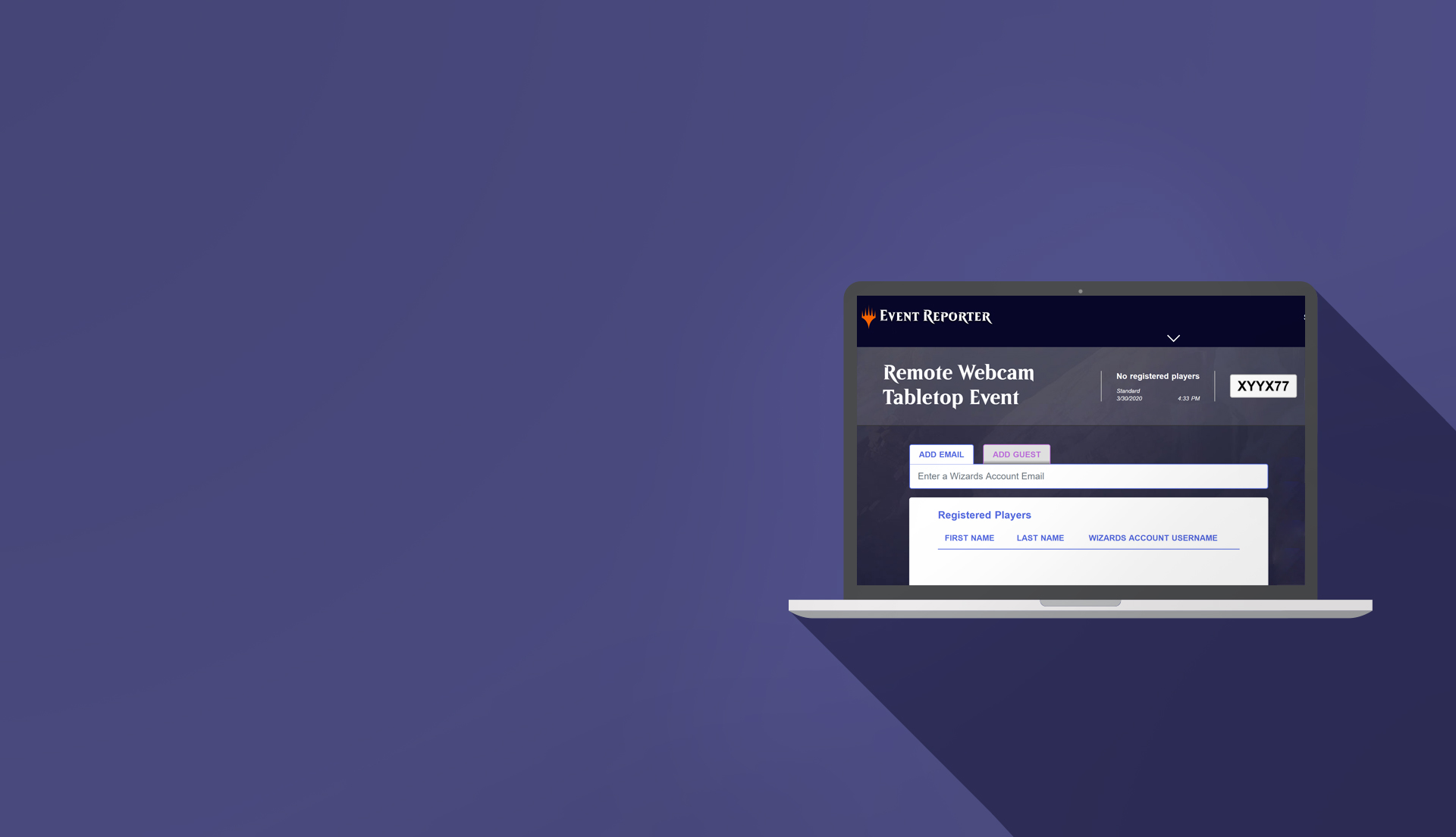 I’m incredibly excited to announce the delivery of the next phase of our multi-event creation features in EventLink! I debuted how the designs worked previously and that functionality is now fully available. Quickly copy and duplicate events using official event templates, even in regions with Covid-19 restrictions in place. The final phase of the work will improve the scheduling of certain types of events, like Friday Night Magic, over longer stretches of time but for now you can schedule up to 10 events all at once.

Our continued efforts to improve player privacy completed in our latest release. Now your players’ names appear only in the medium they expect: for an online event a player’s display name appears while for a tabletop event a player’s first and last name will appear. These changes impact all the remaining areas of EventLink in which a player’s name displays for an event.

Game-level draws are now available in EventLink. These draws utilize the third field in results entry information. For example a record of 0-0-1 denotes a single game draw with no wins or losses. You may record up to 9 game-level draws in a single match using EventLink. Game-level draws will be coming to Companion soon; for now, if your players need to record such a result, they can ask for tournament staff to help them do so. If a player mistakenly reports their result as “1-1” in Companion when they intended to record “1-1-1,” you or your event staff can always make changes to that score in EventLink.

The EventLink timer now counts up in “negative time” after it reaches 00:00. This enables users to track how much extra time has passed in the round for managing things like extra turns. It also fixes an issue that caused the “end round” sound to chime whenever a user loaded a page with a timer on 00:00 even if the chime had already sounded previously.

Here are the major bugs we tackled in this sprint:

Here are five features we’re working on now that will be arriving in the coming weeks and months: