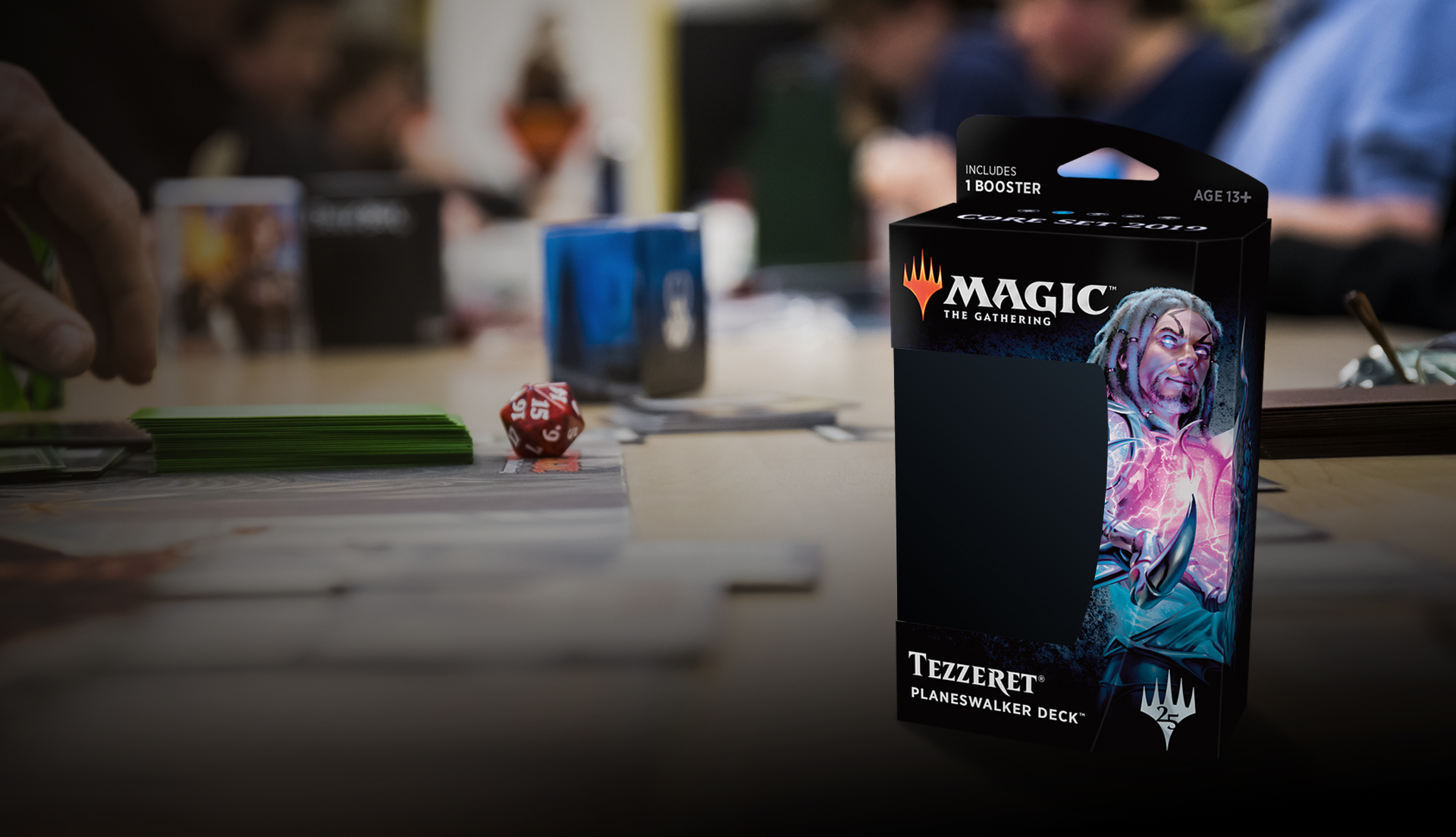 And get a nice bump in attendance while they're at it.

And get a nice bump in attendance while they're at it.

By Ilya Korsunskiy of Fireball Game Store in Ufa, Russia

Magic Open House is undoubtedly one of the most effective tools for reaching a wider audience and expanding a store's community.

We always make a lot of effort with Open House, as it's crucial to our business in several ways: 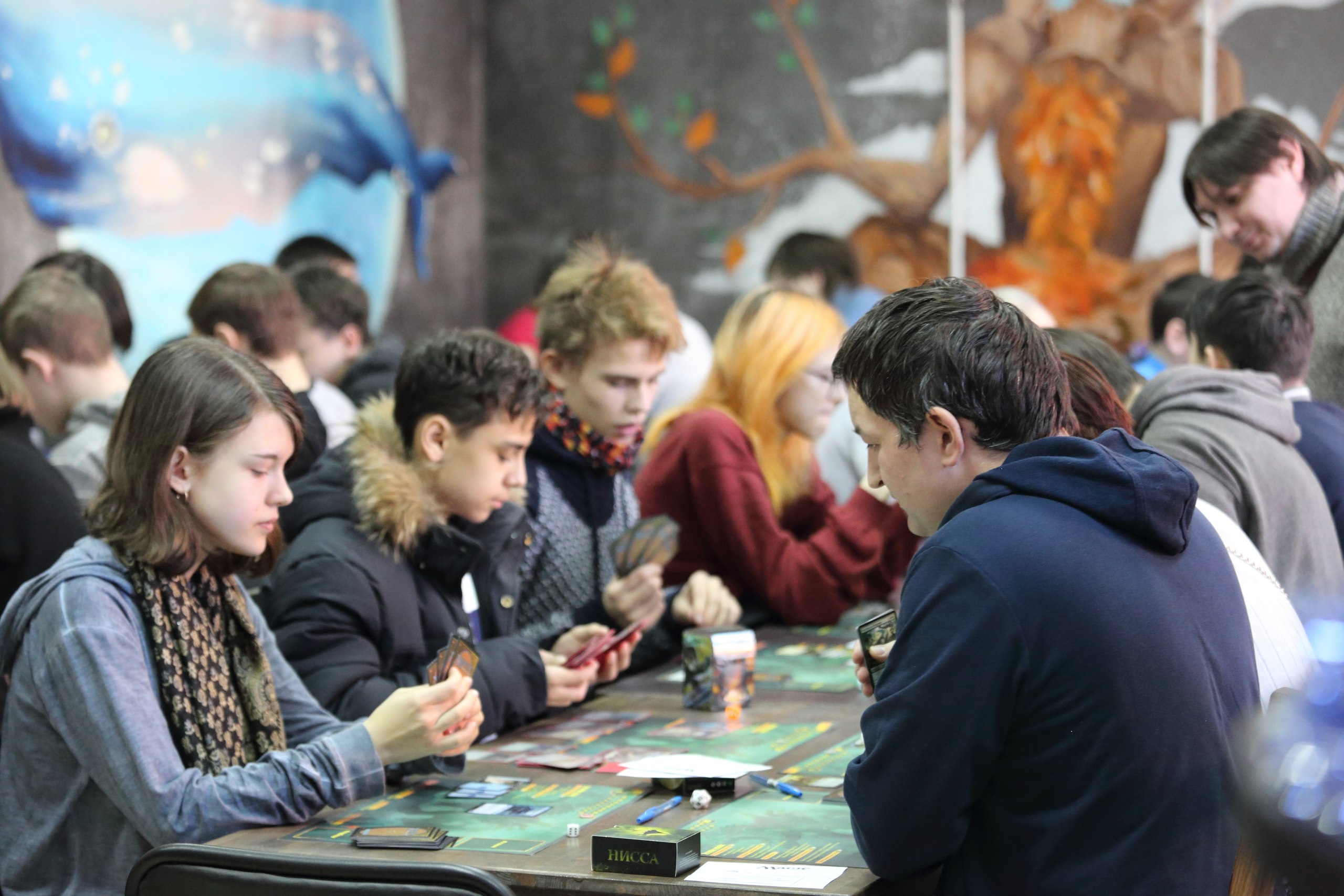 That's one of the advantages of an event that's specifically for acquisition. We can use different social media marketing to get folks into the store that wouldn't respond to our usual advertising or events. And we can use tactics that would fall flat with our regular players. 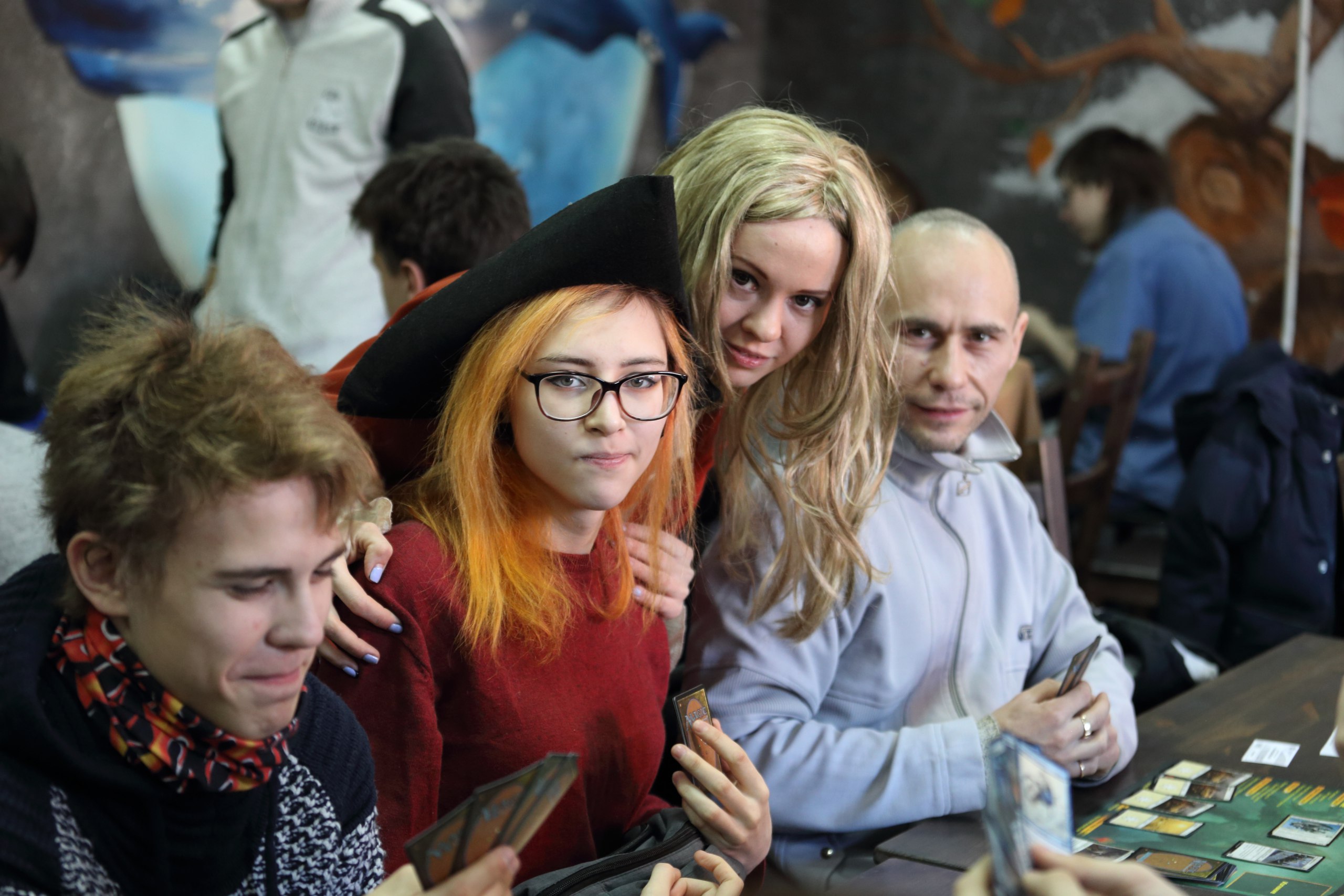 But getting them in the door is just the first step. Another reason an acquisition event is important is that you can make a better first in-store experience than you can at other events. Drawing those same new players to Prerelease or Standard Showdown wouldn't have the same benefit to the store.

One example is that we can spend our time running tutorials. We keep tutorials simple. We skip the finer details of the game unless a player asks specifically. This makes a better experience for players who are not very experienced in these kinds of games.

We can also give new players more attention and give clear direction on where to go next. For events, we direct them to Casual Standard event for new players, which we run three days after Open House. For products, we sell a lot of Planeswalker Decks.

We started to pay much more attention to Open House events during Ixalan season and attendance on our events grew dramatically since then.

Just a few months ago, we were happy with eight to ten players at Standard Showdown. But now we get as many as thirty.

And of course, all these players helped us to grow sales of Magic in our store significantly.