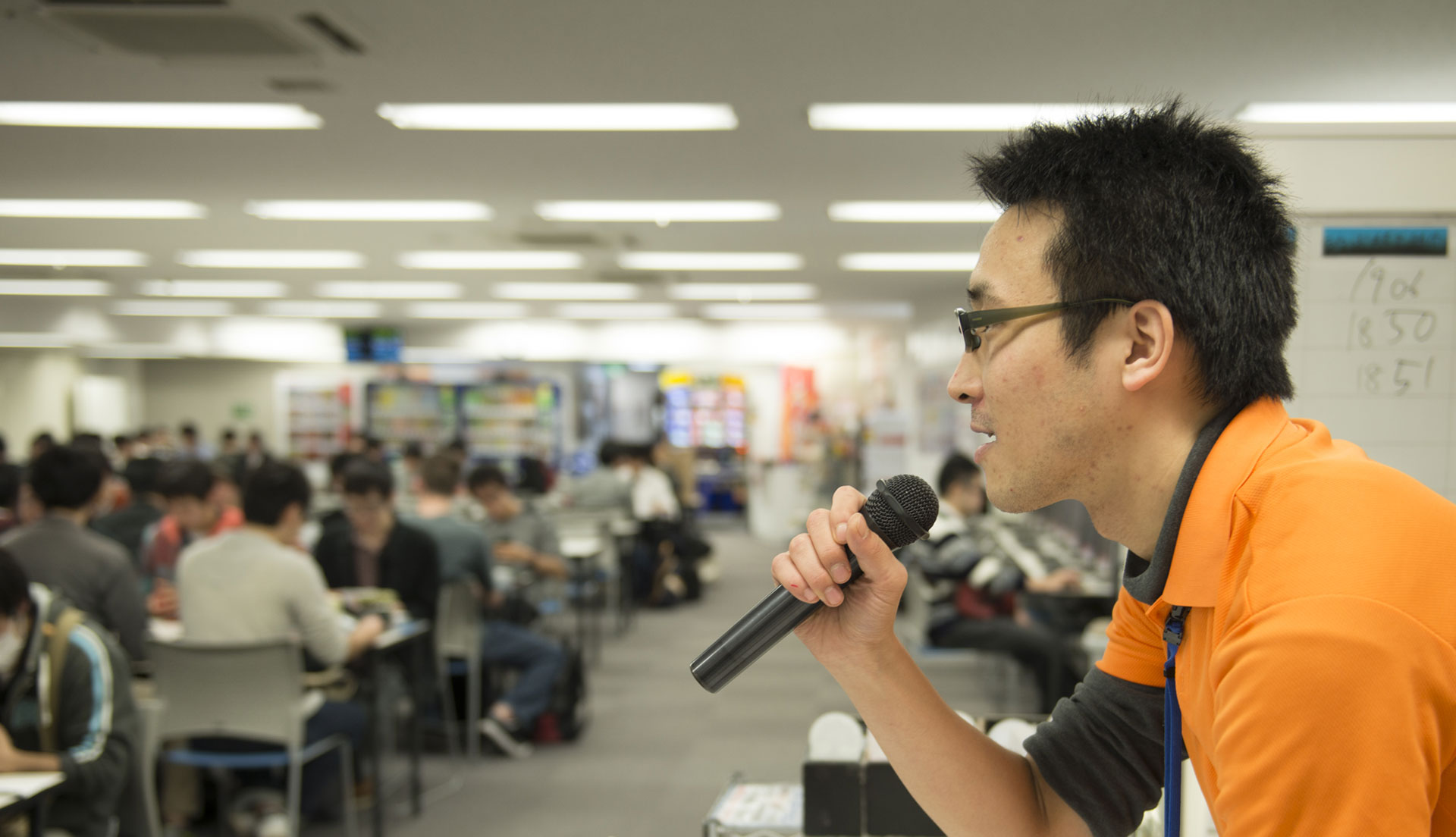 How to Avoid Clashes Over Tiebreakers

Tiebreakers can lead to some sticky scenarios—they may even create the appearance of impropriety. Here's how to handle them.

How to Avoid Clashes Over Tiebreakers

Tiebreakers can lead to some sticky scenarios—they may even create the appearance of impropriety. Here's how to handle them.

People judge experiences by the high-emotion moments. We tend to forget everything else—all we remember are the highs and lows.

It's called the "Peak-End Rule" and it can be both a friend and an enemy. It's a friend when a player stumbles in the early rounds and rallies to make the Top 8. It's an enemy when another player finishes with the same record but winds up in ninth.

Those moments will stand in for the whole experience in your players' memories, so it's crucial to handle them with care.

To do that, it's important to understand the logic behind them.

When players finish with identical records, WER uses tiebreakers to determine where they land in the standings.

These peculiarities can lead to some sticky scenarios—they may even create the appearance of impropriety.

So how should you handle them?

Here are three ways to avoid clashes over tiebreakers:

It's good to have a plan in place for when tiebreakers create tension at the end of an event—like when they push someone out of the Top 8, or when a player loses only the final round but ends up in fourth.

The easiest way to avoid clashes over tiebreakers is to do prizes based on match wins instead. It also has the advantage of incentivizing players to stick around for the whole event.

One caveat here is that you'll want to calculate the size of the prize pool in advance. Use the Swiss Triangle—it gives you a win-loss breakdown based on attendance.

In some cases, prizing out according to record isn't possible—any event with a Top 8 cut, for example. In those cases, it's best to be transparent about it.

Tiebreakers appear on WER's printout of the standings, as well as the "Standings" tab:

Fun fact for people who love boring facts: everyone's match win percentage gets rounded up to 33% so that poor-performing opponents don't impact your tiebreakers too much.

This should help reassure players that you've entered results accurately and educate them on why standings shake out how they do.

However you choose to prize players out, make sure it's known in advance.

Put up a poster explaining the rules, get the word out during announcements—setting expectations will go a long way to mitigating any discord with players.

Prize out based on match wins, display the standings, and set expectations—use these tactics at the last Hour of Devastation Standard Showdown events!

Welcome to the New WPN Site