And how your store can take advantage.

And how your store can take advantage.

Millennials—loosely defined as people born between 1981 and 2000—are now officially the largest generation in US history, and they aren't spending like their parents did.

According to this Harris study, Millennials are far less likely than previous generations to think of buying a home or a car as an important milestone. Instead, they prefer to commit income—estimated at more than a trillion dollars—to accumulating memories rather than possessions. They're buying experiences, not products.

It's good news for anyone in the experience business—including game stores.

Why Millennials Prefer Experiences to Products

The same study says that the appetite for experiences over products is driven largely by the fear of missing out. 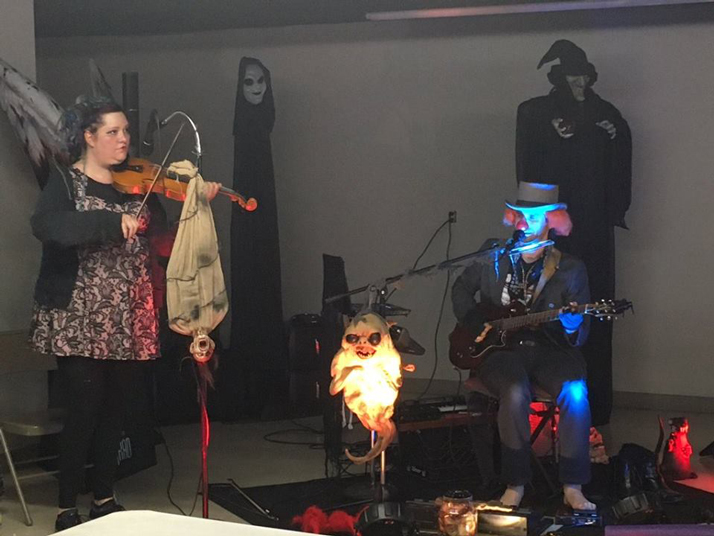 70% of respondents said they worry about skipping important moments—the epic road trip, the legendary concert. That worry motivates them to show up and to share their experience with friends.

Think of it as a species of scarcity. To millennials (full disclose: I'm one of them), ecommerce is normative, and no product is truly rare. The concert's sold out? That's what auction sites are for. Missed the limited edition? I can buy it with a thumbprint.

Not the case with experiences. If I skip your midnight Conspiracy draft, I can't just go online and get another one. I can buy a box of Modern Masters—2015 Edition with a few keystrokes, but I can't buy a seat at Grand Prix Las Vegas 2015. Experiences are intrinsically urgent.

So how can your marketing strategy communicate that urgency?

The Fear of Missing Out

The fear of missing out isn't driven by the usual factors.

It isn't limited supply or a sharp deadline that drives the fear of missing out. It's the opportunity to make irreplaceable memories, to meet new friends, to feel part of a community. Start by thinking of that opportunity as the commodity you offer.

Owner Jay Morgan positioned the event as a Halloween party, complete with live music, dancing, and a potluck.

In the hours leading up to the event, Jay built hype on social media, focusing on the social experience—the costumes, the limbo contest, the pancakes—rather than the product. 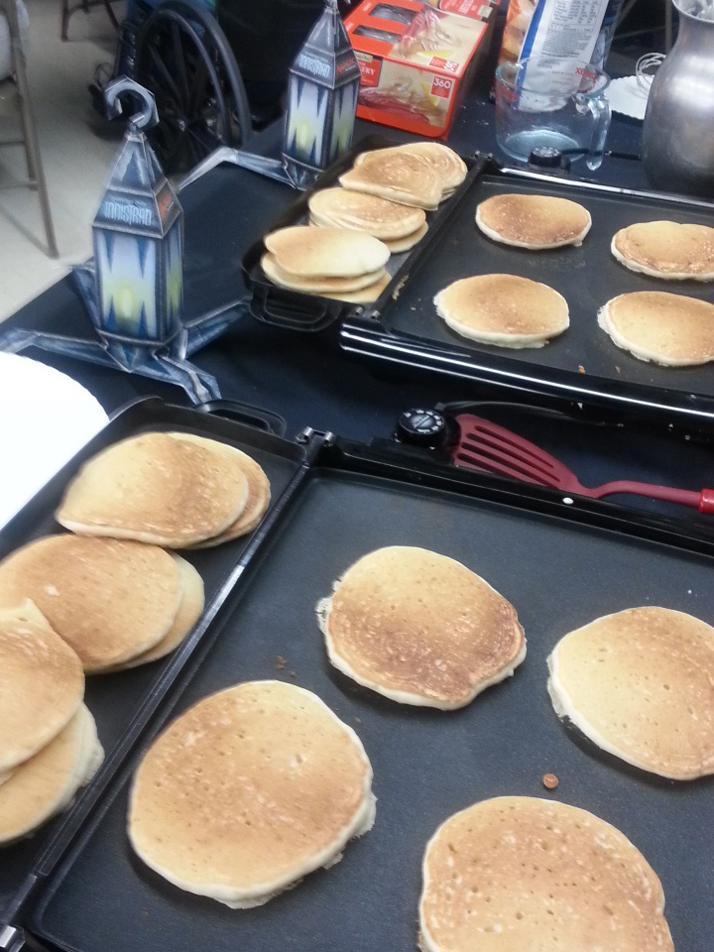 Afterward, a retrospective went out to newsletter subscribers—either a memento of an unforgettable night or a showcase of a missed opportunity, depending on whether you were there. And just below the photo collage is an invitation to their next big party: a 10th anniversary celebration.

A Powerful Way to Create Urgency around Your Events

The campaign was a success because it showcases the real value proposition of the event—not the boosters, but the memory-making; not the Mythics, but the joy of a once-in-a-lifetime shared experience.

Keep their example in mind for Eldritch Moon!