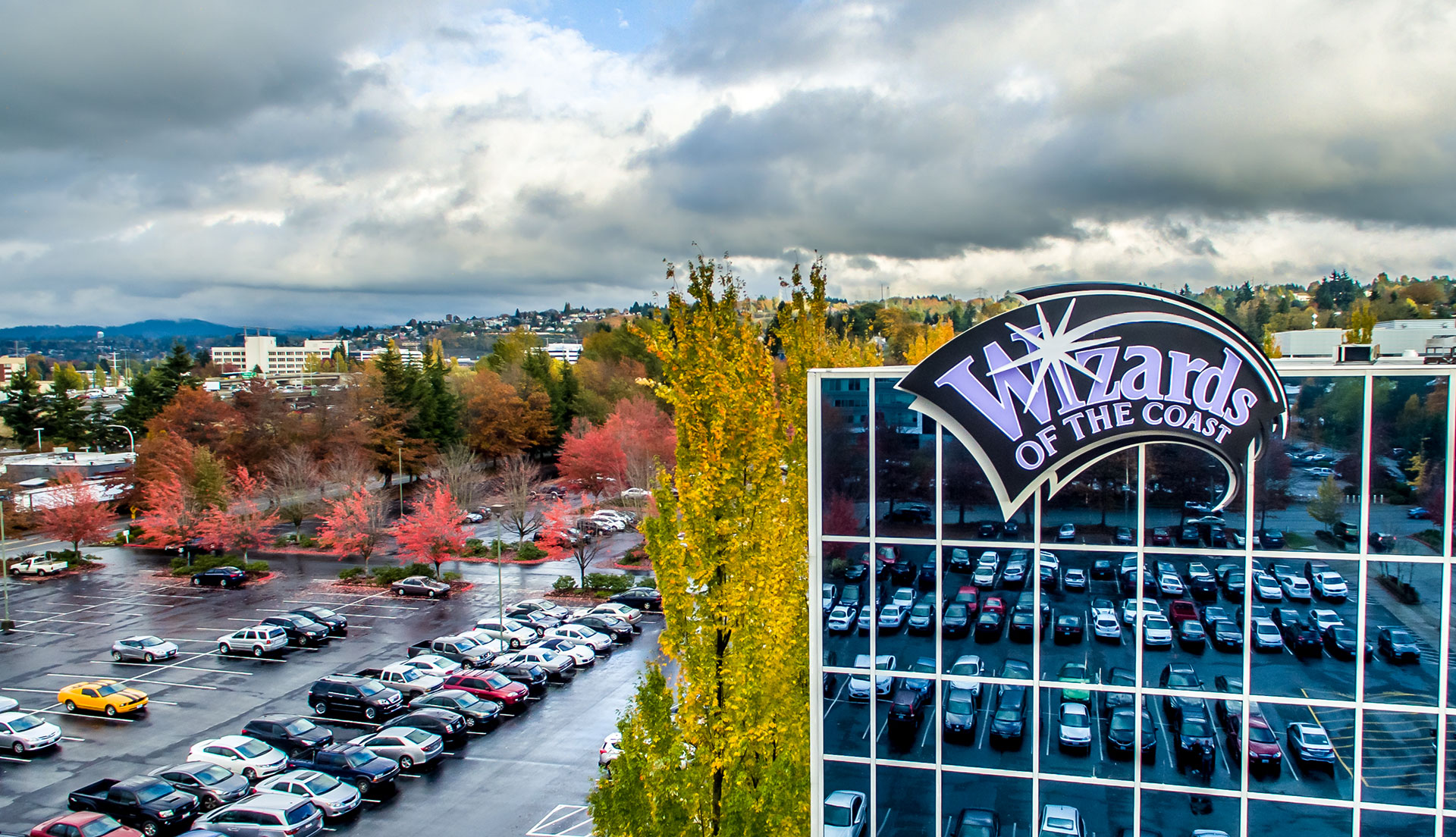 With the release of Core Set 2020, we'll be introducing a new mulligan system for all competitive Magic formats. This new mulligan was tested at Mythic Championship II in London as well as on Magic Online.

Stores may opt to enact the new rule for regular REL or lower events (including the Modern Horizons Prerelease) before the official rules change on July 5 to give players the opportunity to test out the new procedure. Competitive REL events cannot use the new rule until the official change.

103.4. Each player draws a number of cards equal to their starting hand size, which is normally seven. (Some effects can modify a player's starting hand size.) A player who is dissatisfied with their initial hand may take a mulligan. First, the starting player declares whether they will take a mulligan. Then each other player in turn order does the same. Once each player has made a declaration, all players who decided to take mulligans do so at the same time. To take a mulligan, a player shuffles the cards in their hand back into their library, draws a new hand of cards equal to their starting hand size, then puts a number of those cards equal to the number of times that player has taken a mulligan on the bottom of their library in any order. Once a player chooses not to take a mulligan, the remaining cards become that player's opening hand, and that player may not take any further mulligans. This process is then repeated until no player takes a mulligan. A player can take mulligans until their opening hand would be zero cards.

This rule goes into effect with the Core Set 2020 rules update. Get more information from Wizards' Ian Duke here.

How to Handle Rules Disputes