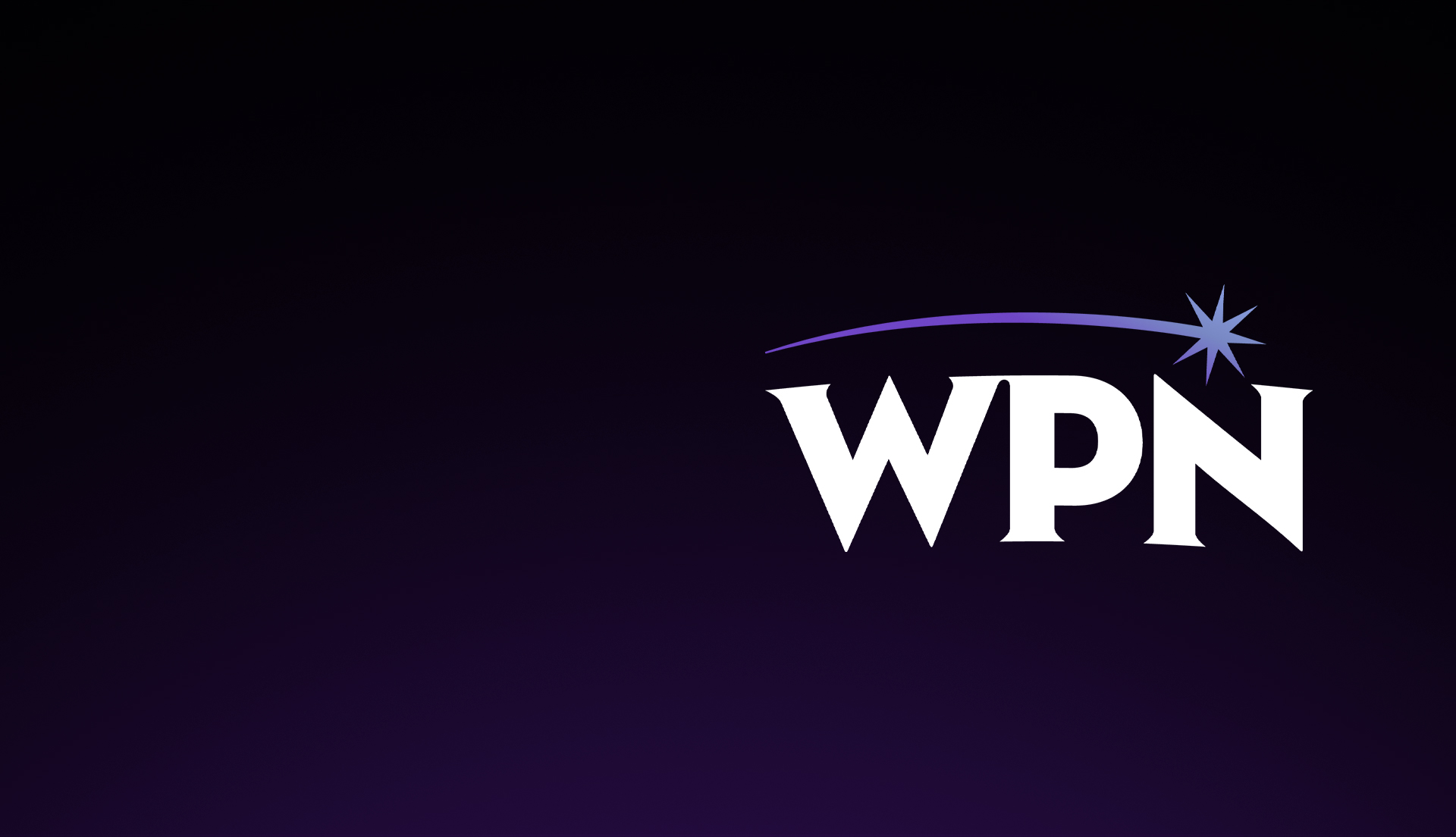 We will be increasing prices on select products in our lineup starting in September—here's what you need to know.

We will be increasing prices on select products in our lineup starting in September—here's what you need to know.

Over the past year, the costs of goods, transportation, and manufacturing have increased significantly and steadily for just about everyone across nearly every industry. For Wizards of the Coast, this means that we’ve seen a large spike in the overall costs to produce Magic: The Gathering. As such, we will be increasing prices by around 11%, allowing for regional variation, on select products in our lineup starting in September.

We’ve worked hard to keep Draft Boosters—and later Set Boosters and Collector Boosters—at a relatively consistent price across our Premier Sets—the four major yearly releases that affect the Standard format—for as long as we were able. However, the price to produce Magic: The Gathering has increased significantly, and we’ve especially seen an uptick in the costs to produce, manufacture, and ship Magic around the world in the past year.

We’ve kept the scope of the price increase as narrow as possible, and will only be adjusting the prices on the following Premier Set, Unfinity, and Jumpstart products:


Commander Decks, meanwhile, have a price increase going into effect with Streets of New Capenna. There are no plans to increase the price of Commander Decks further in July.

Each of these products will increase by slightly different percentages, which we estimate will be approximately 11% across the products which are seeing an increase, allowing for regional variation. These increases also will not affect other product lines, like Masters, Horizons, Secret Lair, Challenger Decks, or Universes Beyond.

Additionally, even for Premier sets, we do not currently have plans to change prices on Prerelease packs.

The price increase will affect Dominaria United as well as any backlist products starting in July.