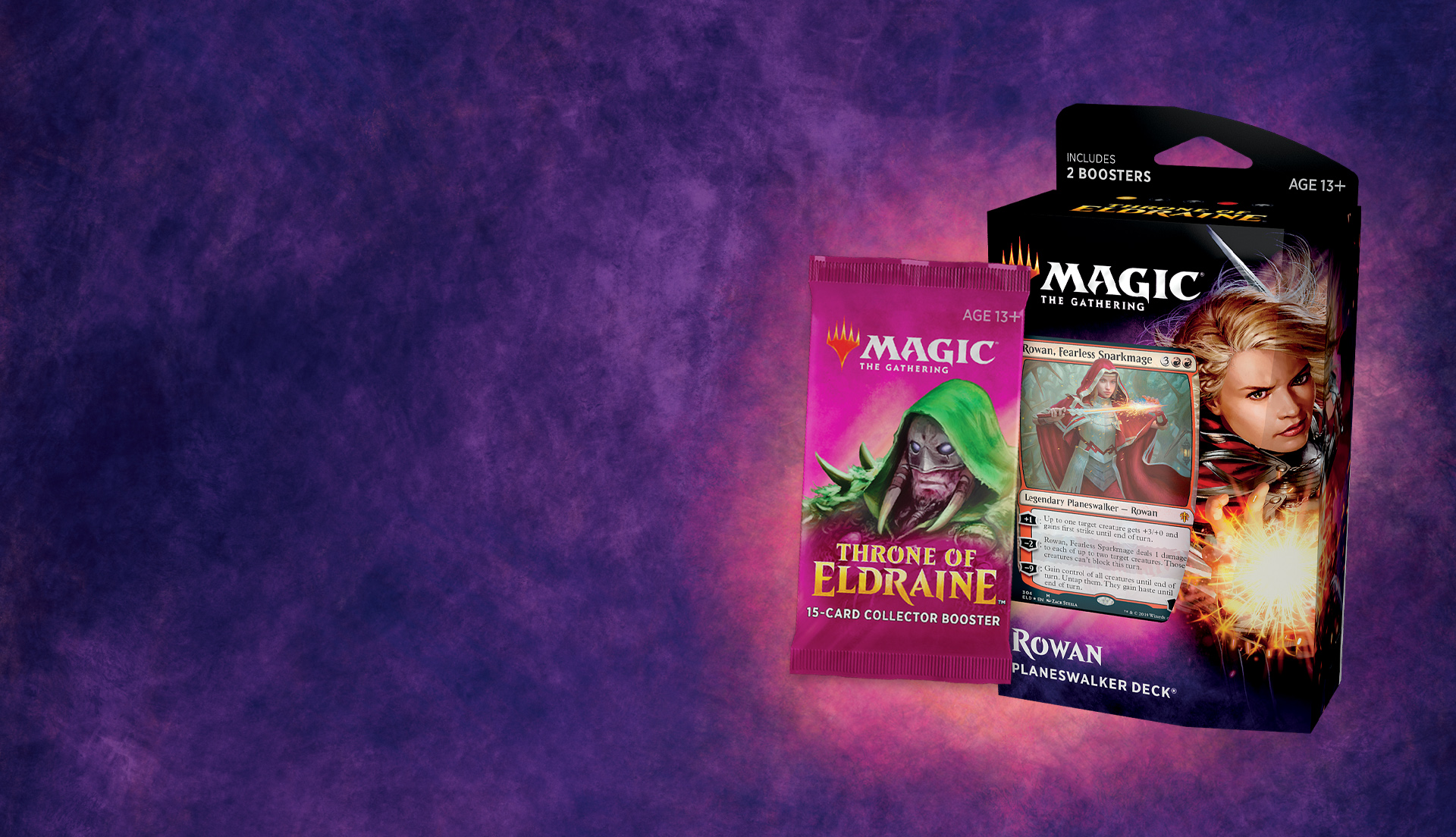 As the product mix changes, so do the conversations you'll have with customers about it. Let's take a look at what's new.

As the product mix changes, so do the conversations you'll have with customers about it. Let's take a look at what's new.

For a long time, a player’s experience level with Magic has been the key question when finding the right product to recommend. Are they brand new to the game? Have they played a few games? Have they been playing since the very beginning?

But with the expanded product mix that comes with Throne of Eldraine—Collector Boosters, Theme Boosters, and Brawl Decks especially—it becomes less about player's experience level and more about the kind of experience the player wants.

Whether they want to build up their mono-red aggro deck or build a jealousy-inspiring binder—or something in-between—Eldraine delivers. 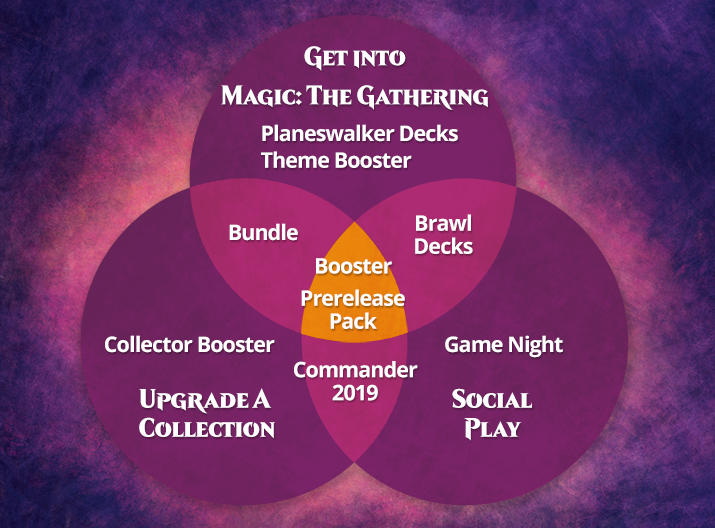 As the product mix changes, so do the conversations you'll have with customers about it.

Let’s break down how each of these products appeal to players looking for a specific experience. 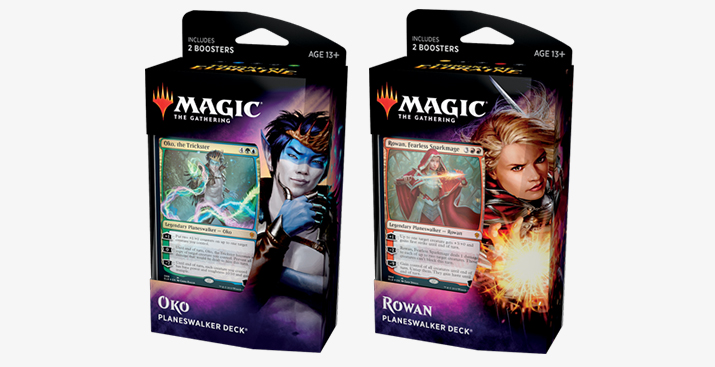 Planeswalker Decks remain the go-to introductory Magic product. If a customer is looking for the best entry point, this is it. It's got everything they need to get started, plus a pair of Draft Boosters (known until recently as simply "booster packs") to introduce the concept of deck building. 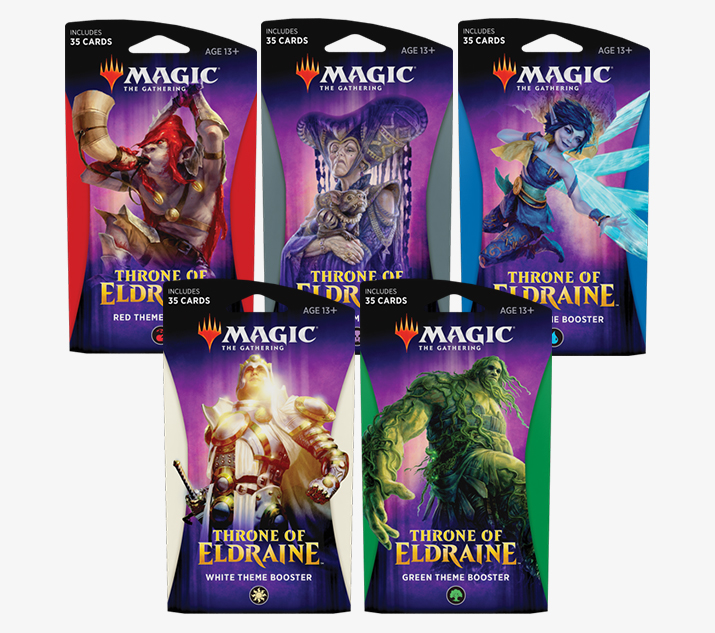 Theme Boosters are part of the new player experience. Think of them as deck building tool for brand-new players. All the cards fit a theme—a color, a color pair, etc.—so that new players get thirty-five new candidates for their deck. The best value for budding deck builders.

Brawl Decks are built for social play: they're a one-purchase jump into Brawl, and thus the world of multiplayer Magic. But they're also a solid introductory product—they're Standard-legal and ready-to-play, kind of the multiplayer version of a Planeswalker Deck. 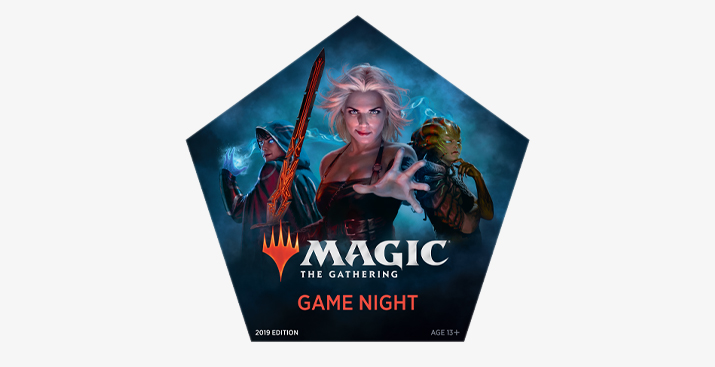 Game Night is a portable, accessible, social Magic experience. It's perfect for board game meetups, or any invested Magic fan who wants to share their hobby with uninitiated friends—a way to introduce Magic in the familiar form of a board game. 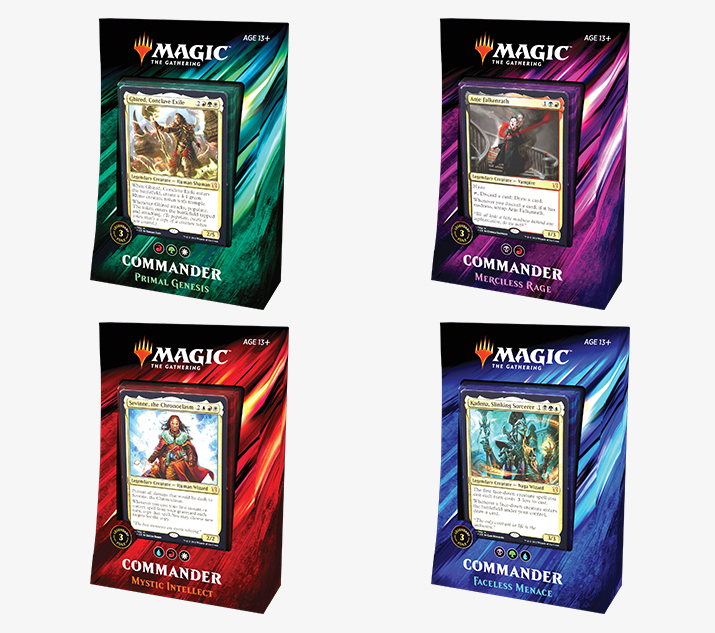 Commander is hands-down Magic’s most popular format for social play—popular enough to draw 1,000+ players to a Command Zone event at MagicFest Las Vegas. But they're also great for collection-building: they always introduce a host of new cards, including three foil legendary creatures. 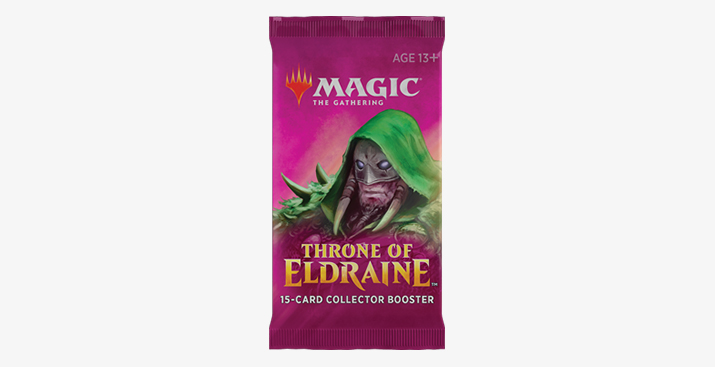 Collector Boosters the most awesome pack-opening experience a fan can get. They're loaded with delicacies: extended art, showcase frames, foils—even cards not found in draft boosters (like a non-foil version of the Buy-a-Box promo). The best value for binder-fillers. 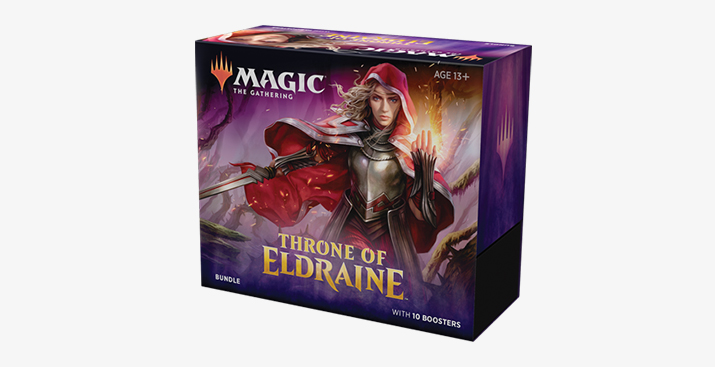 The Bundle is first and foremost inviting way for any fan to update their collection with the latest set. But it's part of the new player path, too—it's a good stepping stone between a first deck a first full box, and an efficient way to augment a both a young deck and young collection with a single purchase. 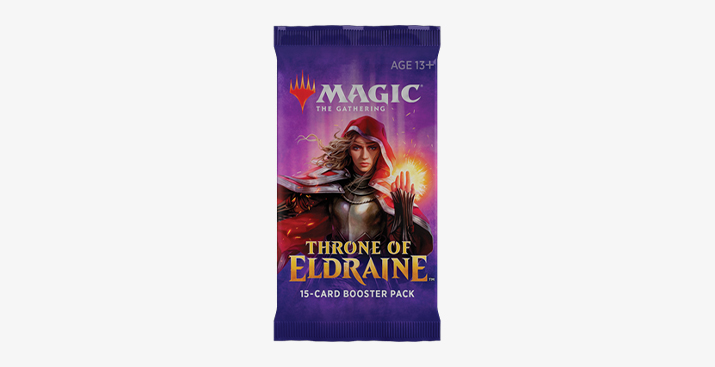 If a player is happy with the traditional pack-opening experience, great. That experience isn't going anywhere. A Draft Booster is the same pack you're used to—fifteen cards, usually one rare or mythic, etc. We're just calling them Draft Boosters now since that's what they're best for—drafting. 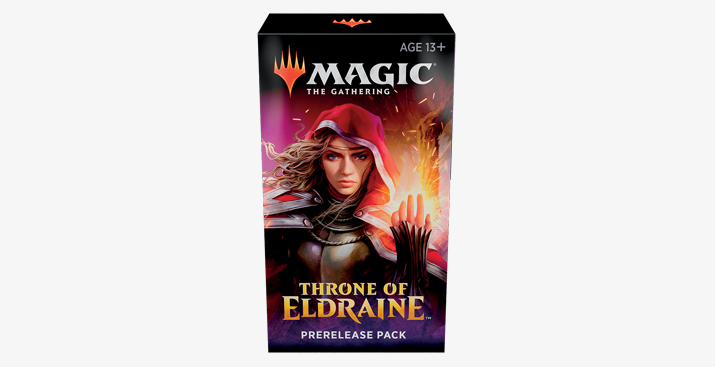 Prerelease Packs pretty much do it all. Prerelease is a fine entry point to the social experience of Magic and to the wider tabletop Magic community. But they've also got something for the collector—especially that promo-stamped rare or mythic.

And that's when this all starts: Throne of Eldraine Prerelease and the Prerelease Early Sale Promotion. If you haven't got your full allocation yet, get in touch with your distributor today.

We use necessary cookies to allow our site to function correctly and collect anonymous session data. Necessary cookies can be opted out through your browser settings. We also use optional cookies to personalize content and ads, provide social media features and analyze web traffic. By clicking “OK, I agree,” you consent to optional cookies. (Learn more about cookies)