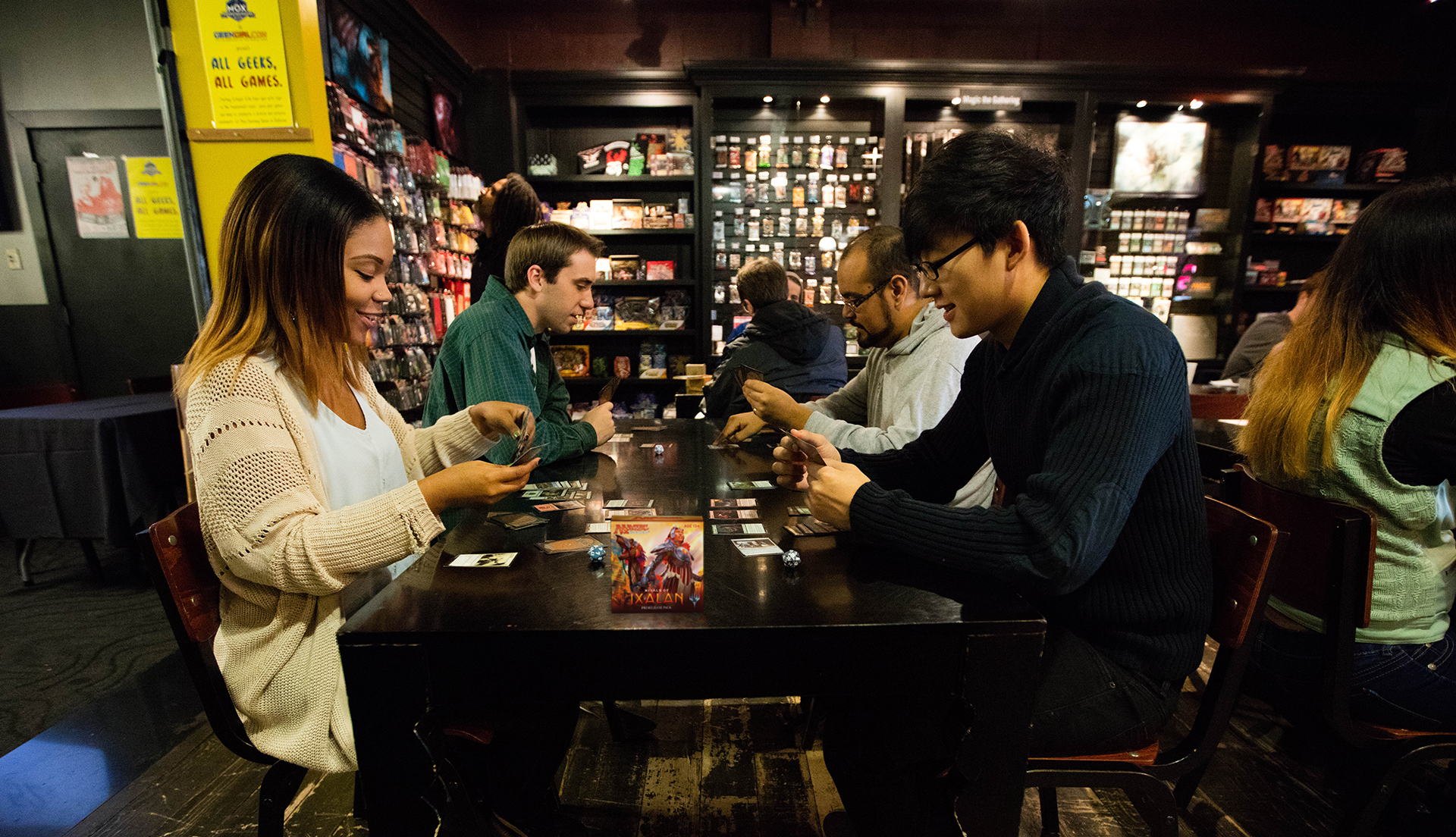 In-store play just grew by 43,050 players in four days. But it’s what happens next that will determine whether you see the benefits.

In-store play just grew by 43,050 players in four days. But it’s what happens next that will determine whether you see the benefits.

43,050 players is a phenomenal start. Unprecedented. But it’s what happens next that will determine whether you see the benefits. Converting those first-timers into second-timers—that’s the whole ball game.

Percentage Likelihood that a New Player Will Return for a Second Event: 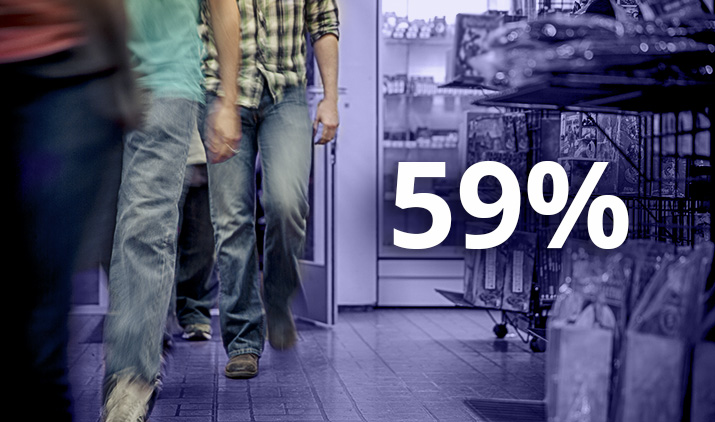 If trends continue, about 59% of those players will return to in-store play. So about 25,400. We can draw two conclusions from this.

One: now’s a good time to put resources into retention, because the reward is higher. 59% sounds a lot better when the well is 43,050 players deeper.

59% already represents a better net gain than it ordinarily would, because there are more potential converts in the ecosystem. Which means a gain of 1% represents more converts than a 1% gain ordinarily would. Ditto 2%, 5%, 10%, and so on. You get the picture.

But why is a second event so important? How much difference can one more event make?

Average Number of Events a New Player Will Join in a Year—If They Join a Second: 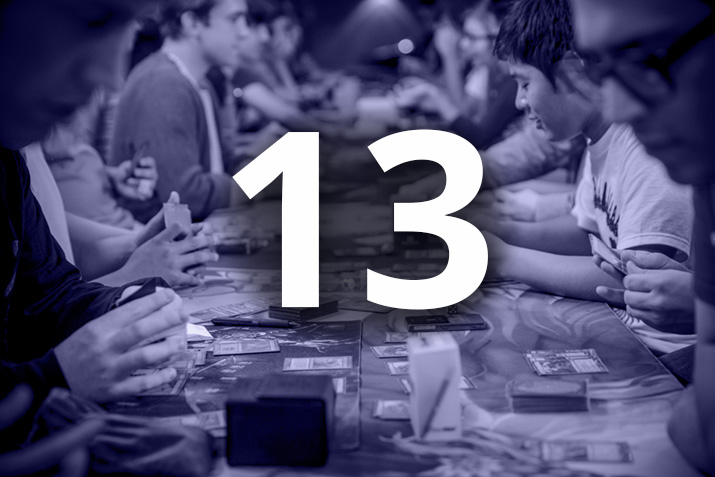 Getting folks into their first event is the hardest part. But the most important event they ever join is their second.

And here’s another twist: subsequent visits from newly recruited players are, on average, more valuable than visits from existing players.

Minimum Percentage of Those Events that Will Use Front List Product (Standard, Draft, Sealed): 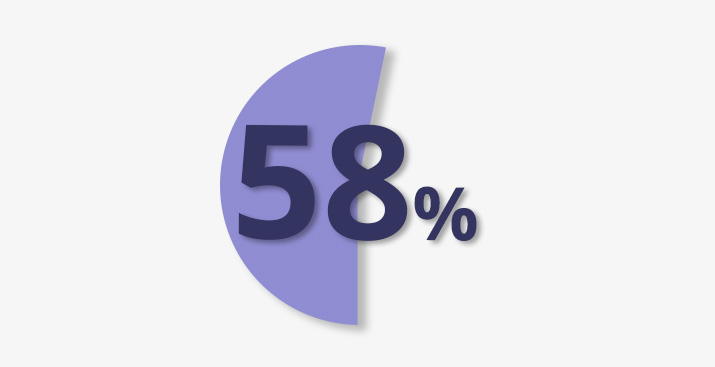 Don’t take this the wrong way—super fans are at the fulcrum of the game. Magic’s success rests and pivots on them.

But as Michael Bahr, John Coviello, and others have pointed out, new players may be less engaged in Magic overall, but stores that go out of their way to satisfy them tend to have a healthier bottom line.

It makes sense. Existing players have big collections. New players are just building theirs, and they’re generally going to do so with front list product—meaning, product that’s in print, in Standard, and in stock at most stores. They buy more sealed product.

So what can we take away from all this?

We recommend Magic League for a player’s next step. The Sealed format creates an equal playing field, it’s a no-pressure learning environment, and new players can jump in without committing a huge amount of time or money. M19 League just started, and there’s plenty of time for players to enroll.

For other players, FNM may be the right fit, or even Standard Showdown. But, wherever they end up, get them back.

If you’ve got email addresses, reach out*. If you’ve got a loyalty program, boost the reward for the second event. If you do referral incentives, tweak them to reward return visits. There are 43,050 new fans in the world today. It’s time to show them what makes you essential, what makes having "my LGS" an indispensable part of being a Magic player.

Modern Horizons 2: All the Dates and Scheduling Info You Need

Jamison Sacks: How to Keep Your Events Moving

Jamison Sacks: Two Important Things to Prepare for Any Event