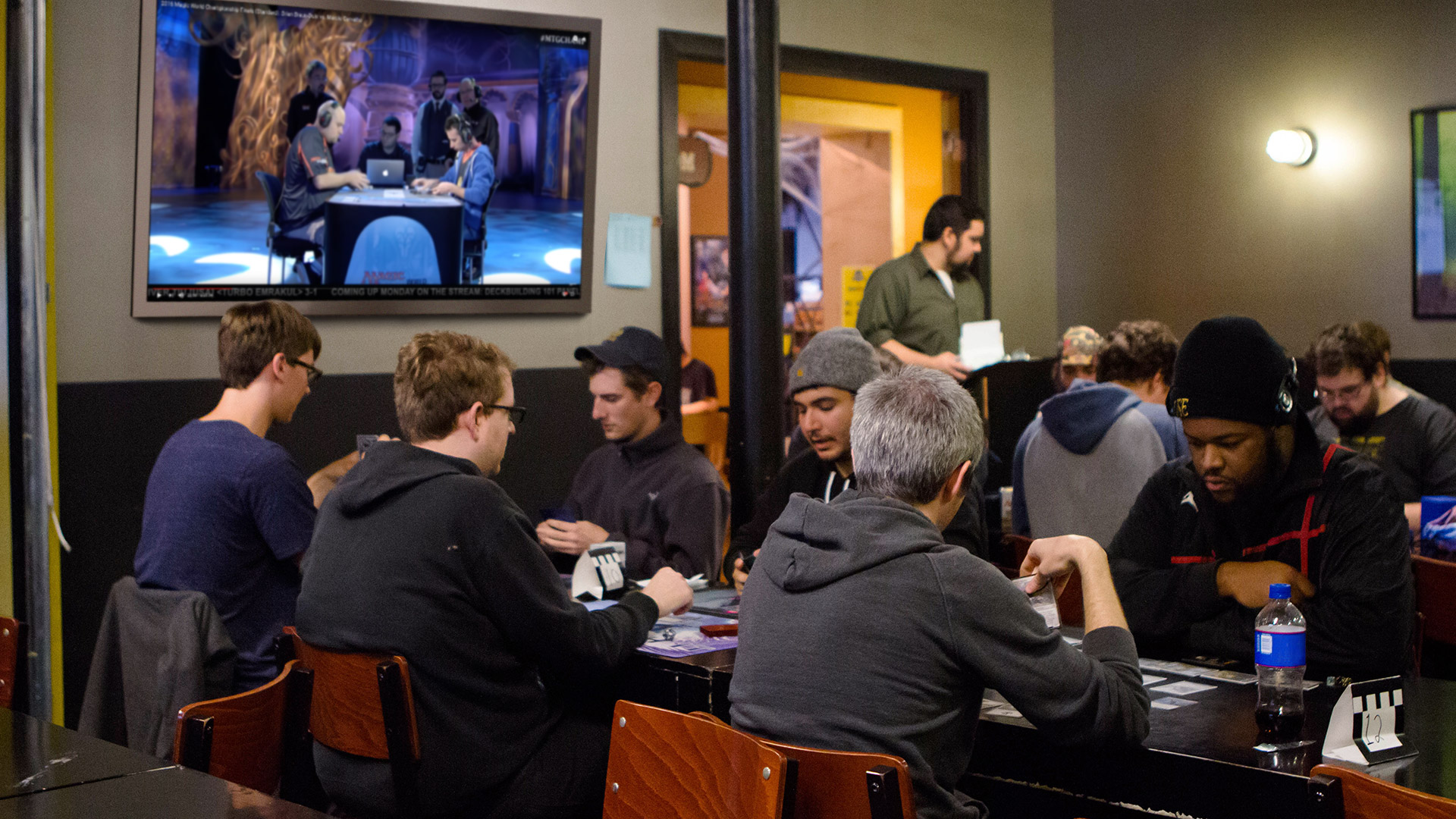 And what you can do to take advantage.

And what you can do to take advantage.

Each new Magic set is introduced to players three times.

Preview season is the first time. Our focus shifts away from the previous set and toward the next one. Its success is measured in preorders, preregistration, buzz. We call it the hype phase.

Then comes Prerelease, when the new set eclipses everything else. Its success is measured in attendance, box sales, overall player reception, etc. That's what we call the launch phase.

Phase three may be the most important—and it's certainly where the most opportunity is. It's about Standard. It's a success if players enjoy the format, if they're having fun with a variety of cards, if they're entertained by the metagame and excited for FNM.

We call it the sustain phase, and it starts with the Pro Tour.

The idea of the Pro Tour is simple: the world's best show off what the new set can do.

Powerful spells turn out to be even more powerful than anyone guessed. Unassuming commons align to create explosive strategies. Offbeat cards—think Demonic Pact or Seasons Past—prove more viable than expected, and thus irresistible. 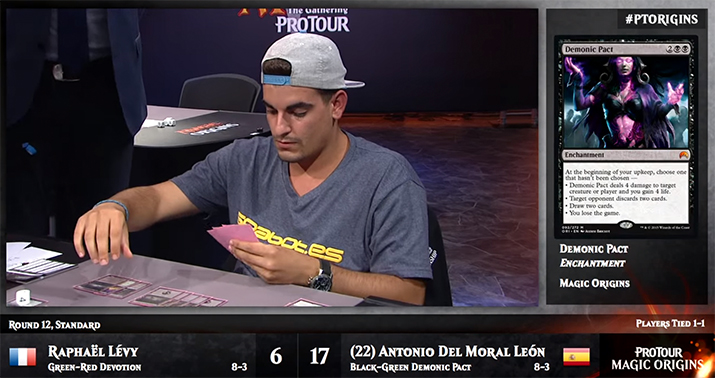 If everything goes according to plan, all player types find an appealing inlet into the new Standard environment. However a player chooses to have fun playing Magic—be it with the deck with the highest win percentage, the lowest barrier to entry, or the quirky Rube Goldberg-style combo engine—the Pro Tour showcases new opportunities to do so.

Pro Tour Kaladesh will set the course for the next four months of Standard, and the more eyes on it the better.

Showcase pivotal new cards in your store. Signal-boost coverage on social media. Stream it live or host a viewing party.

Think of the Pro Tour as a tool, and use it to build excitement around the new Standard and drive attendance at your events!