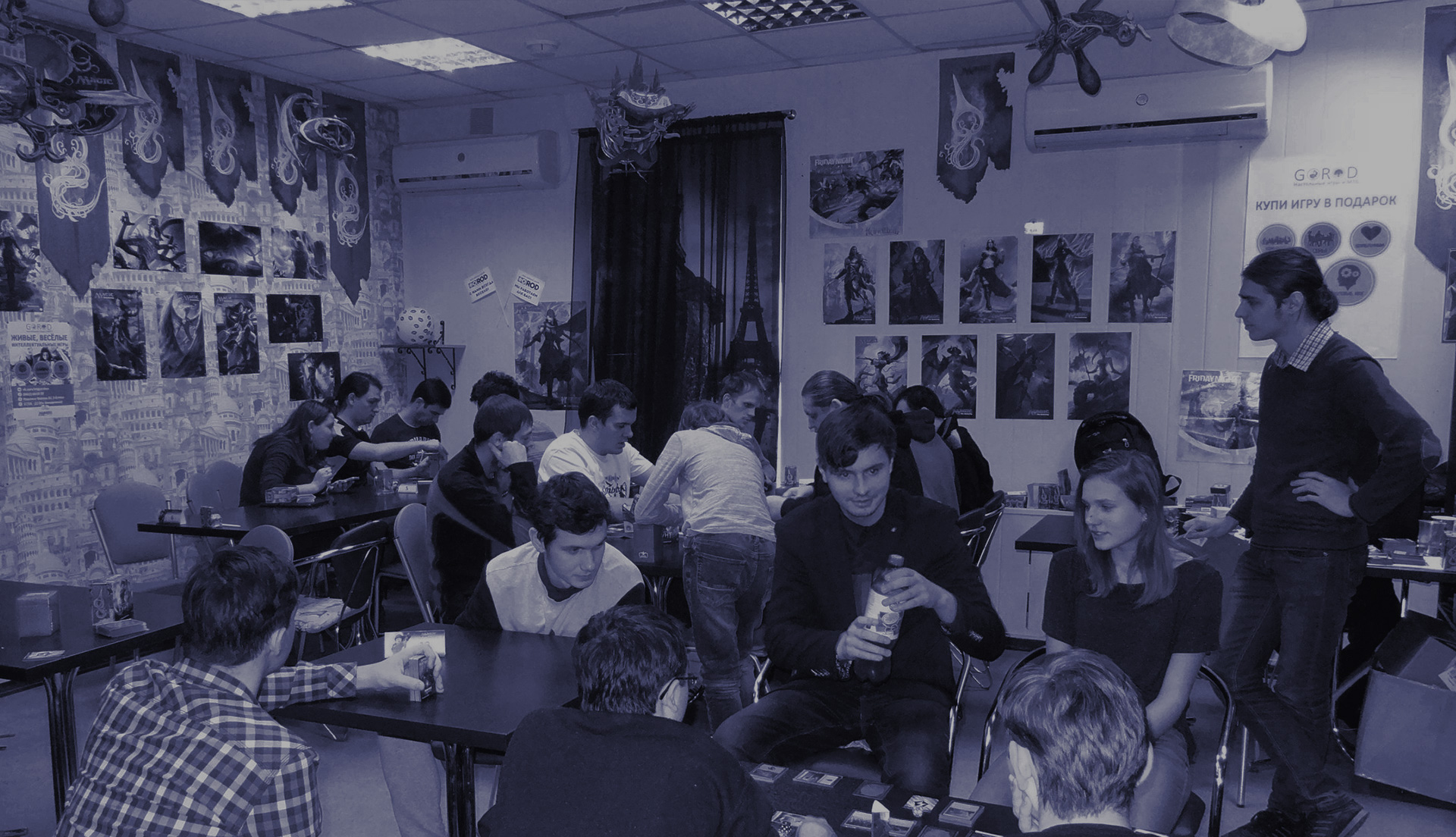 How an age-old sales technique built a community out of thin air.

How an age-old sales technique built a community out of thin air.

To reach Advanced Plus within nine months of opening is impressive. But to do it in Saratov, Russia, where virtually no one has heard of Magic, is a feat. Dmitry and his store, Gorod, reached the WPN's highest level with an aggressive approach to recruitment and outreach. We asked him to share insights from his success.

In Russia, very few people know about Magic, even among target audience. So when we opened, we knew we'd have to be aggressive and reach as many gamers as possible.

My background is in sales, and that experience has been useful. You've probably heard the term "purchase funnel." It describes the stages a customer goes through before making a purchase. Basically, the more people who enter the funnel at stage one—"awareness"—the more clients you'll end up with.

It's a common, time-tested method that works in our field just like it does in other areas. The idea is to cast a wide net, reach a large a number of people, and convert around 3–4% of them.

Here are the tactics that have worked best:

Reach Out to Universities

Universities are a great place to bring people into the funnel.

We reached out to college authorities with a very simple idea: create opportunities for students to socialize, communicate with other people, make new friends.

When describing Magic to someone with no knowledge—like an event coordinator at a university—it's important to keep it simple. Magic culture is a broad, complicated thing, but the idea of Magic as a social event is easy to grasp. 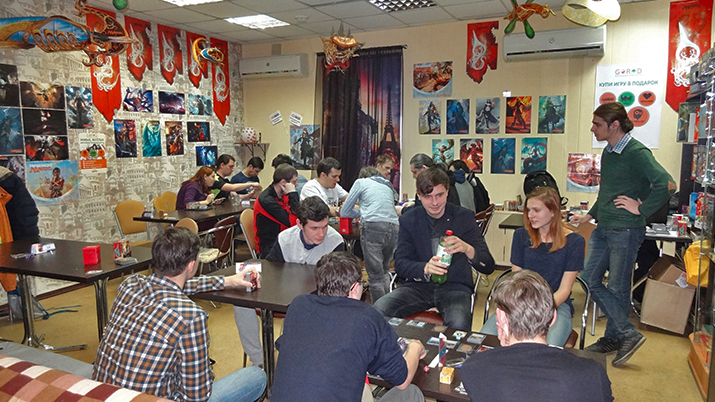 Eventually, we reached an agreement: universities give us a venue, plus space for promotional posters and opportunities to promote among students. We provide games, Welcome Decks, and staff.

We've run three such events and all of them were super successful.

There are a lot of different models of the purchase funnel, but stage two is usually something like "opinion" or "interest"—the customer wants to know more, and decides whether they'll get more invested. Having a great demo process is the best way to makes sure they decide "yes."

Do not try to give new players all the information about how deep the strategical or competitive side of Magic can be. They will learn this information later if they choose to. Also, some people won't know what a TCG is, so we use concepts from well-known games like Monopoly to clarify. 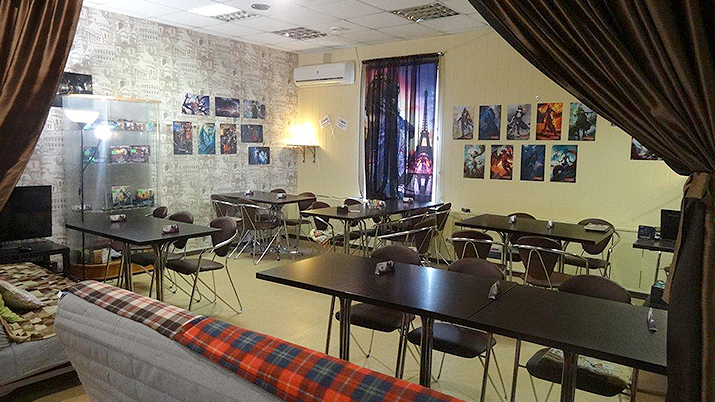 The last stage before purchase is usually called something like "desire"—the customer likes the product and wants to invest more. The goal is to make sure that, once they make that investment, their initial experiences are positive.

We realized very quickly that beginning players are less likely to stick around if they always have to pay. So we make sure to have options for them with either no entry fee or a very small one, so they will not be disappointed after the inevitable losses.

Enter at Open House, Keep Coming Back for League

Magic Open House and Magic League are both low-cost options to habituates regular Magic play. At Open House, players get a Welcome Deck tutorial and a showcase of both the game and its social benefits in an open-play environment. Magic League acclimatizes new and interested players to the weekly tradition of Magic in a casual setting.

In the end, people purchase stuff anyway. Because they like it—not because they have to.

We also take care to keep our competitive players separated from people who are coming to have fun and enjoy the game. No one likes to come with their cool, fun deck, then get a thrashing and a lecture about how bad their cards are. I exaggerate a little here, but you get my point I think. 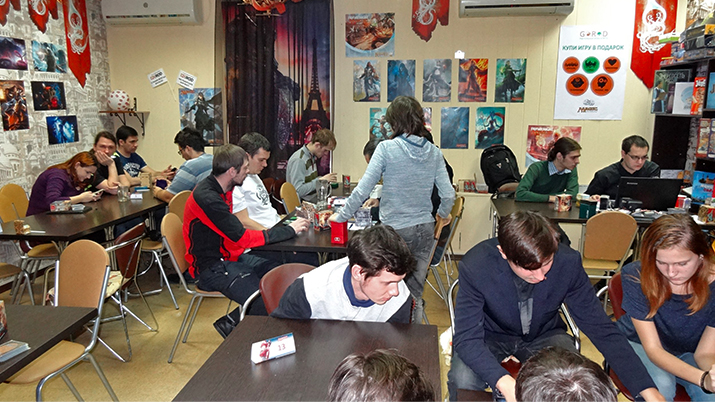 These have become the rules for our business and are we're quite happy with them. Now every Friday we have 25-30 players in the store. A year ago, that was the number of people who knew about Magic in our city at all!