WPN stores show how they brought the haunting plane of Innistrad to life.

WPN stores show how they brought the haunting plane of Innistrad to life.

'Tis the season to get spooky! Before the release of Innistrad: Crimson Vow, we asked retailers to share the different ways they decorated to highlight the most sinister celebration of the century.

We were impressed by all the creativity! Here’s a selection of the most innovative ways WPN stores made their Innistrad-themed events stand out.

Decorating your store rewards the effort you put in, drawing more players through your doors. Plus, exciting event additions like photo ops and tasty treats encourage your regulars to bring their friends along for extra fun.

What's a vampire wedding without dressing to the nines? These stores encouraged staff and players to dress up for the occasion, and everyone was eager to participate.

At Cape Fear Collectibles, players could take photos with the vampire of the hour at this gorgeous backdrop. 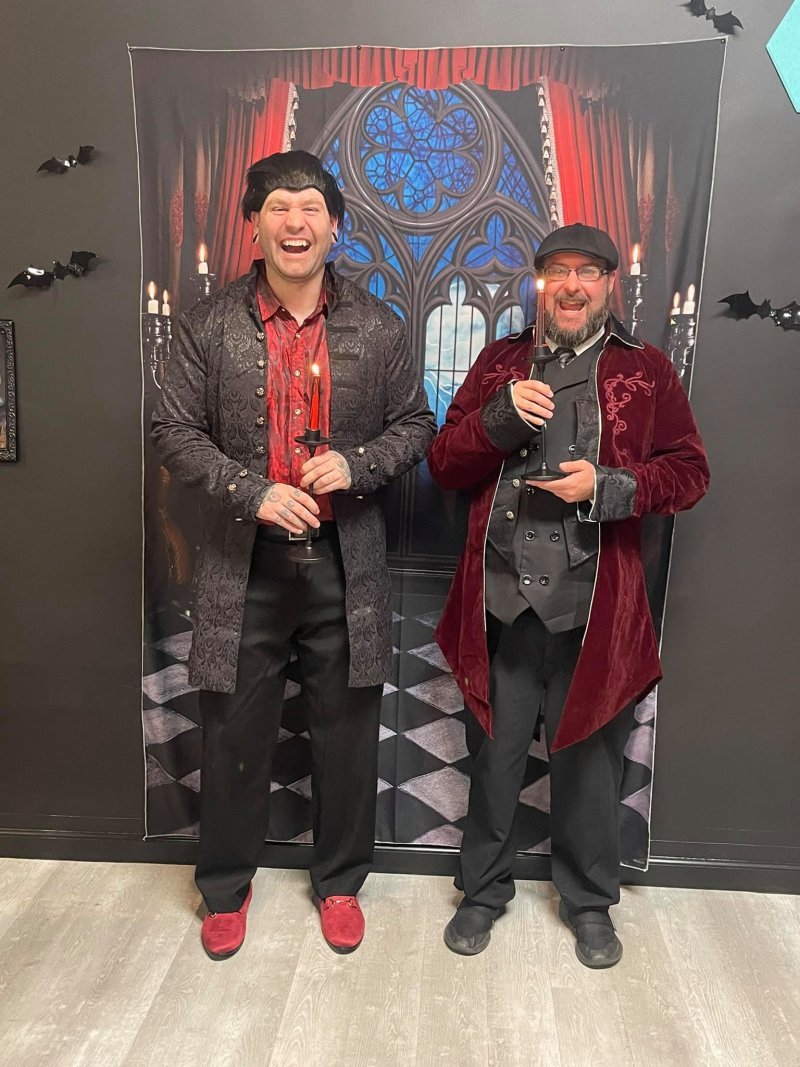 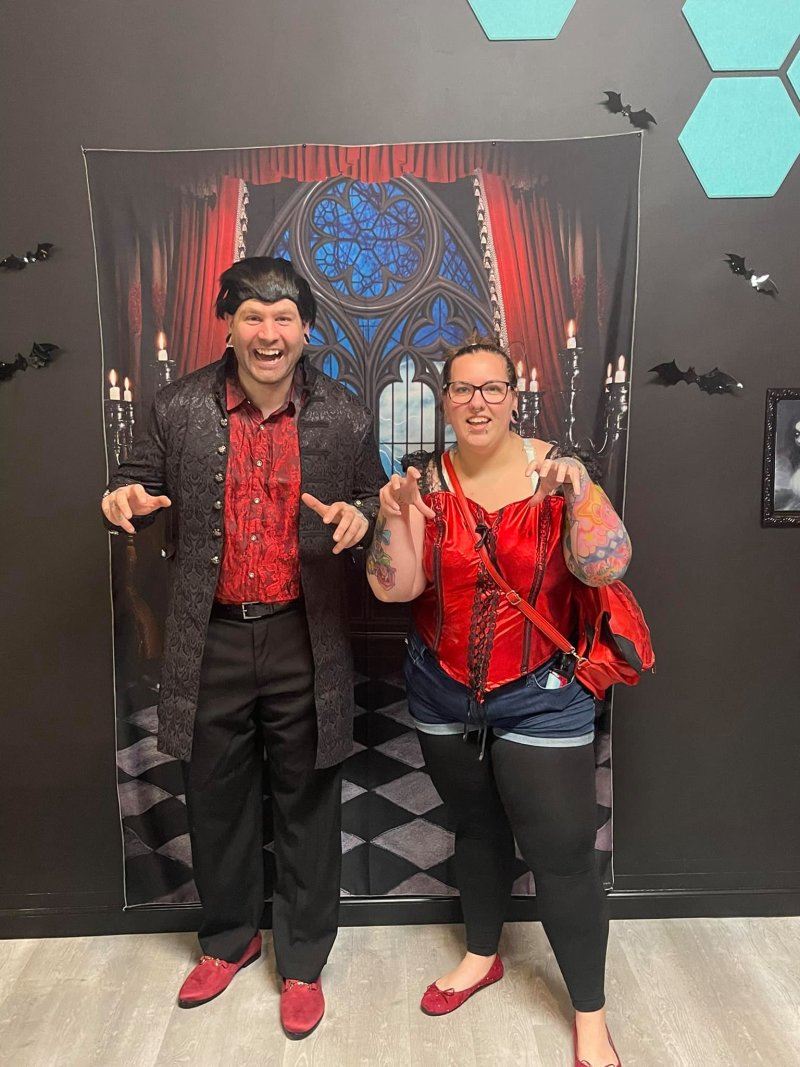 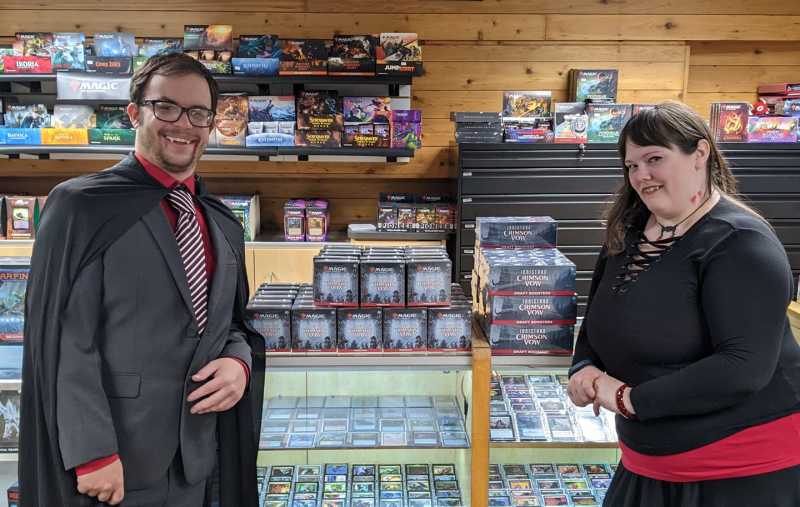 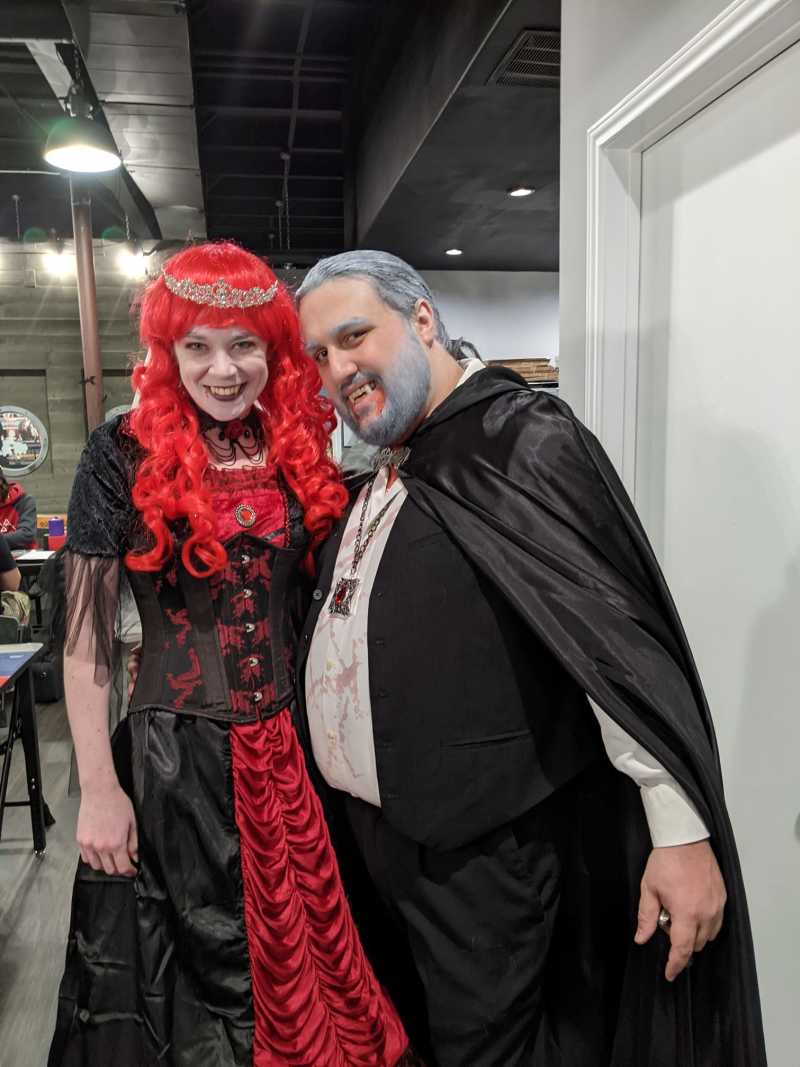 A classic way to amp up the ambience in your store is through lighting and props—something Dalaran Games and Forbes Hobbies execute wonderfully. 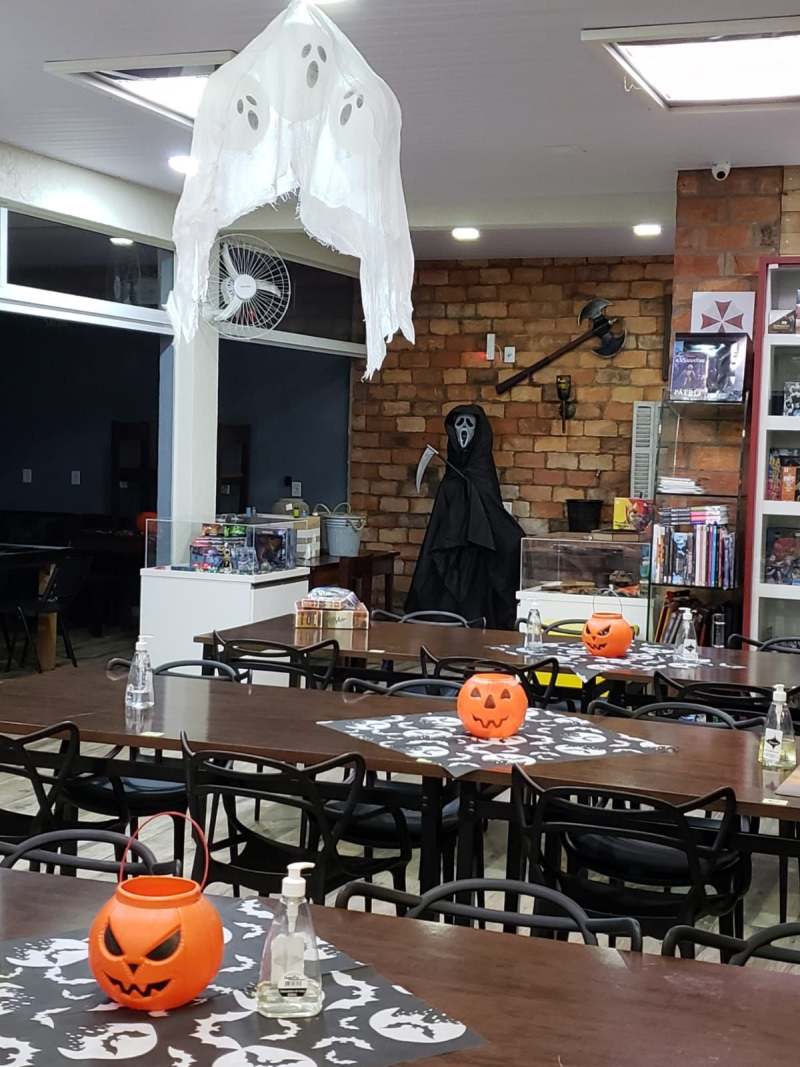 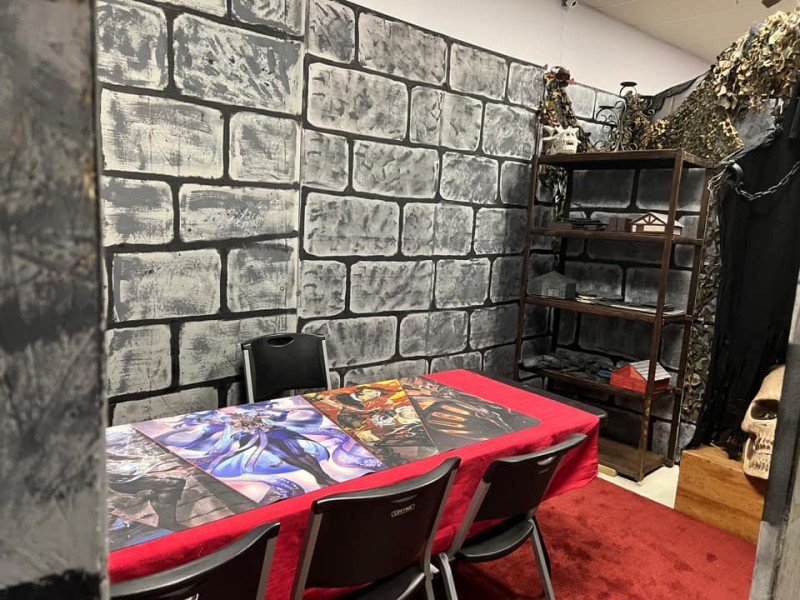 One store in the United Kingdom, FanBoy Three, went all out with a gorgeous window mural featuring elements from both Innistrad: Midnight Hunt and Innistrad: Crimson Vow. 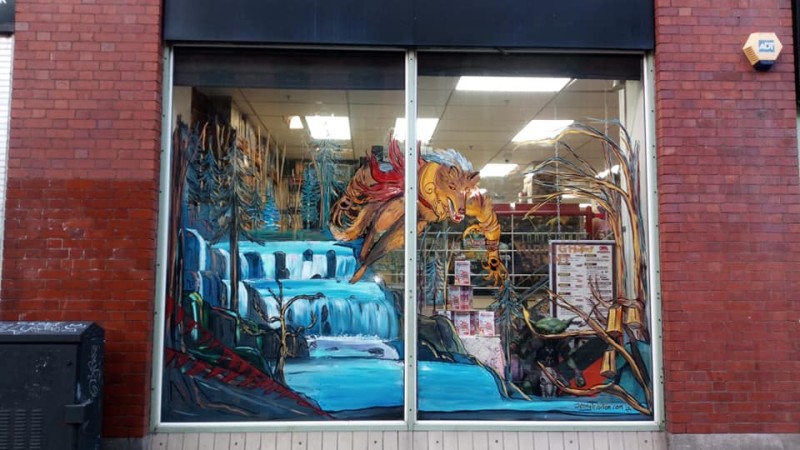 Immersing players in a set theme means drawing on all five senses—and Game Empire and Puny Human Games capitalize on taste by offering tantalizing treats at their events. 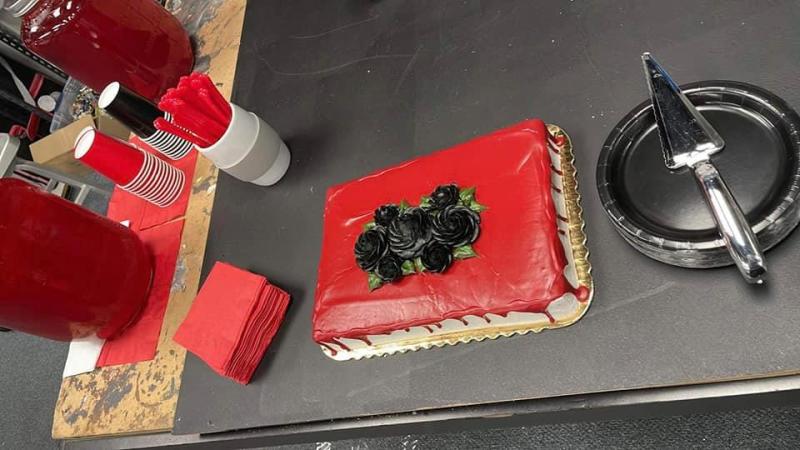 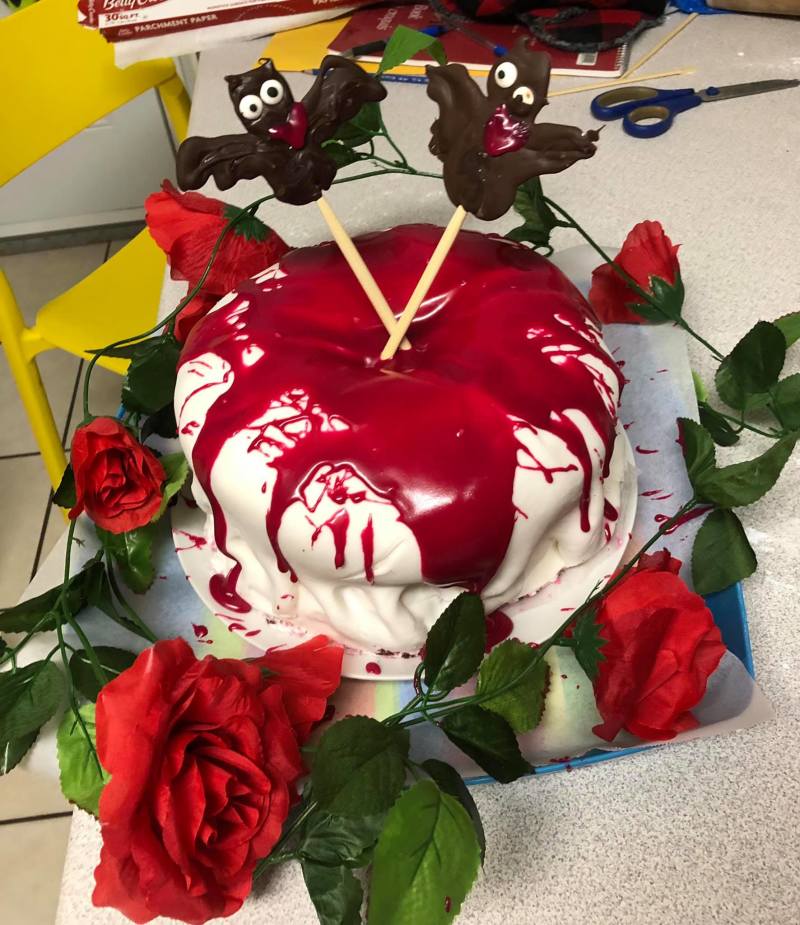 For Critical Hit Games and The Game Center, everything is coming up roses—at their play tables, that is. Their tasteful table additions amplified the gothic romance in the air. 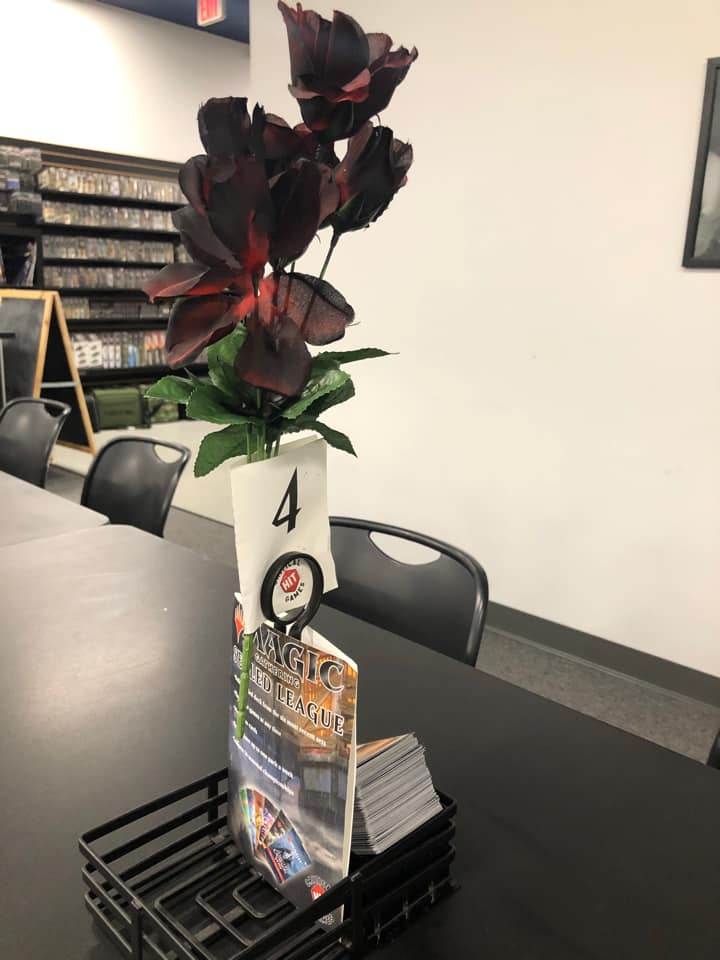 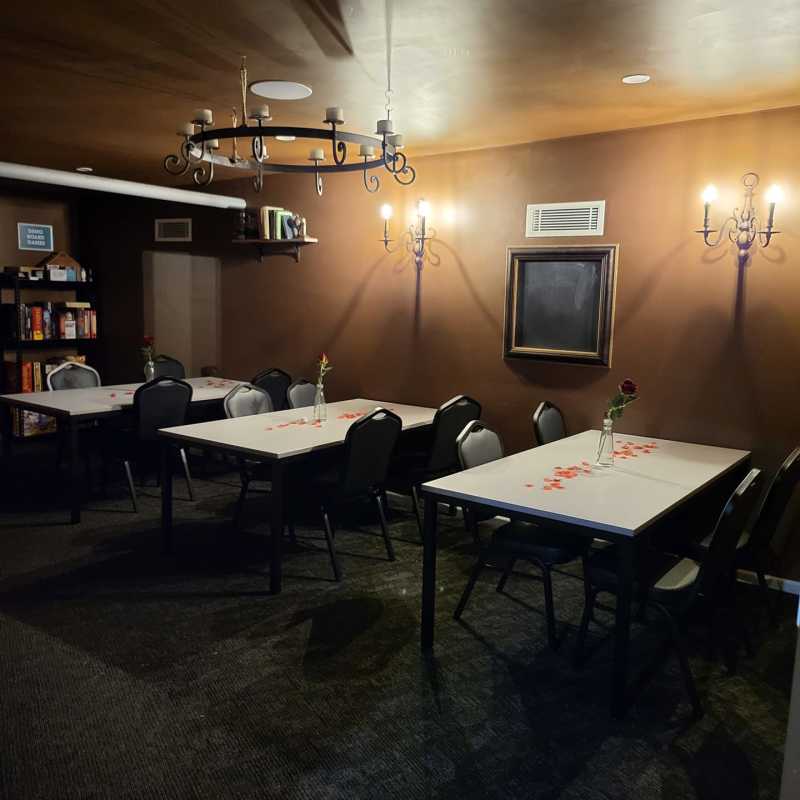 The Game Center in Campbelltown, Australia

Decorating doesn't have to be limited to what you can show in-store! Brute Force Games uses spooky, scary skeletons as a backdrop to highlight their Innistrad: Midnight Hunt Commander decks. 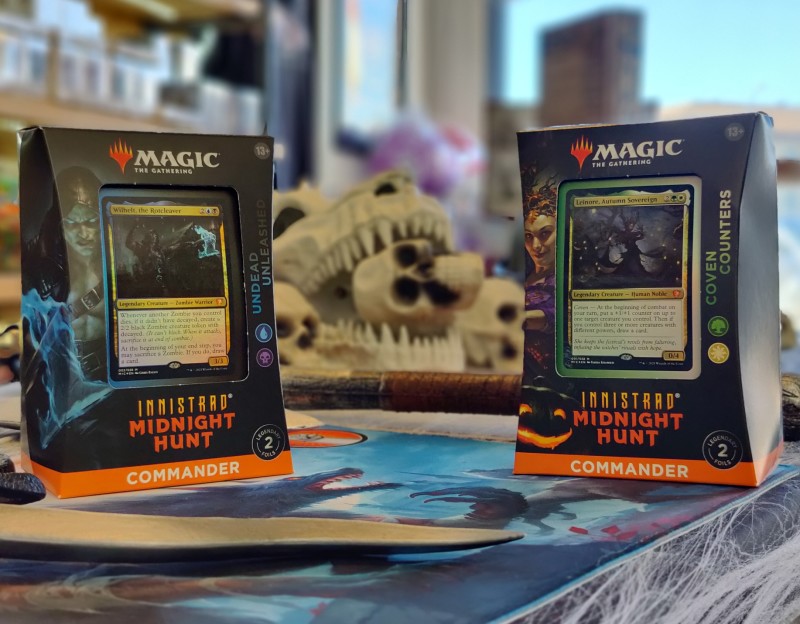 Thank you to all the WPN retailers who submitted photos to us. Continue flexing your creative muscles with décor that makes the most of your events—we can't wait to see what you come up with for Kamigawa: Neon Dynasty!

Scheduling is open for The Brothers' War Prerelease now!

Schedule Your Commander Party for The Brothers' War