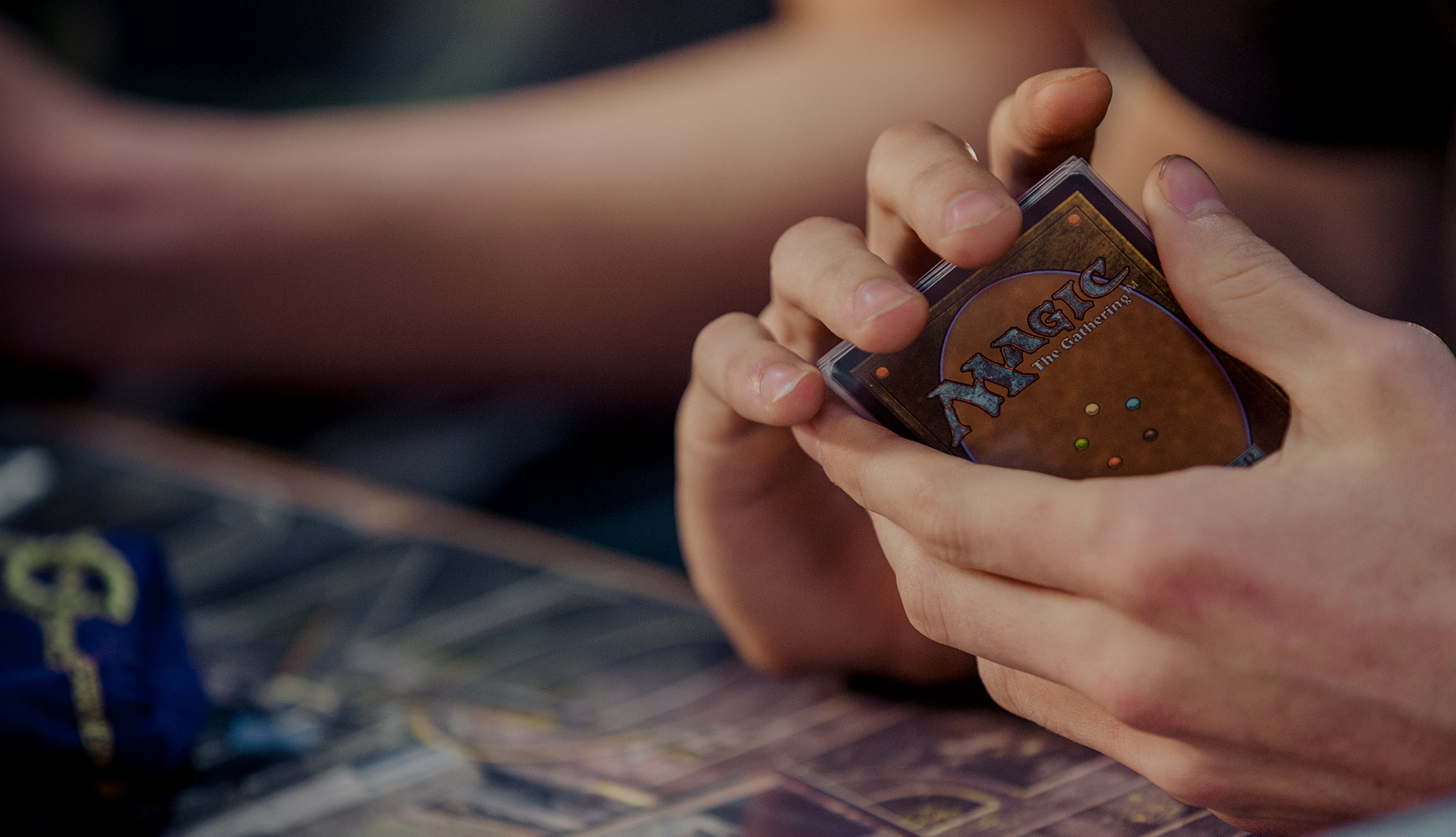 Get the breakdown of how your store fits into the new competitive Magic ecosystem.

Get the breakdown of how your store fits into the new competitive Magic ecosystem.

Beginning Spring 2019, stores will have the chance to formally apply to host qualifier events for the new peak of competitive Magic. Successful applicants will be highly accomplished stores with a standing relationship with Wizards—and a working knowledge of how their events fit into the larger competitive Magic ecosystem.

With that in mind, here are four new events coming to the competitive Magic scene in 2019:

Formerly known as Pro Tours, Mythic Championships are the new pinnacle of Magic competitive gaming. They're high prize pool, high drama events, and they take place in both MTG Arena and tabletop.

Here's the schedule for tabletop Mythic Championships in 2019:

The first two still belong to the current/sundowning system (PPTQs, RPTQs, etc). Players will qualify for the latter two through a new pilot program wherein players can earn their Mythic Championship berth by winning a single, invite-only event at a store like yours.

To give us a chance to collect data and feedback before rolling out the new system more broadly—and to create the best possible initial player experience—Wizards will hand-pick stores for the first MCQs. For the following round of MCQs (for Richmond), you'll have the chance to apply.

We know a lot of stores are eager to get started on their MCQ plan, and we're excited, too. But a lot of details—things you'll want to know as you prep an application and, ultimately, the event—are going to depend on the kind of results we see in the first round (attendance, and so on).

So we appreciate your patience as we put on the finishing touches.

This probably sounds familiar—it's like the Pro Tour Qualifier (PTQ) system that we retired after Dragons of Tarkir in 2015.

If you want a deeper dive into the new world of competitive Magic—including info on how players qualify via MTG Arena and Magic Online—get the breakdown from Elaine Chase, Vice President of Esports, here.