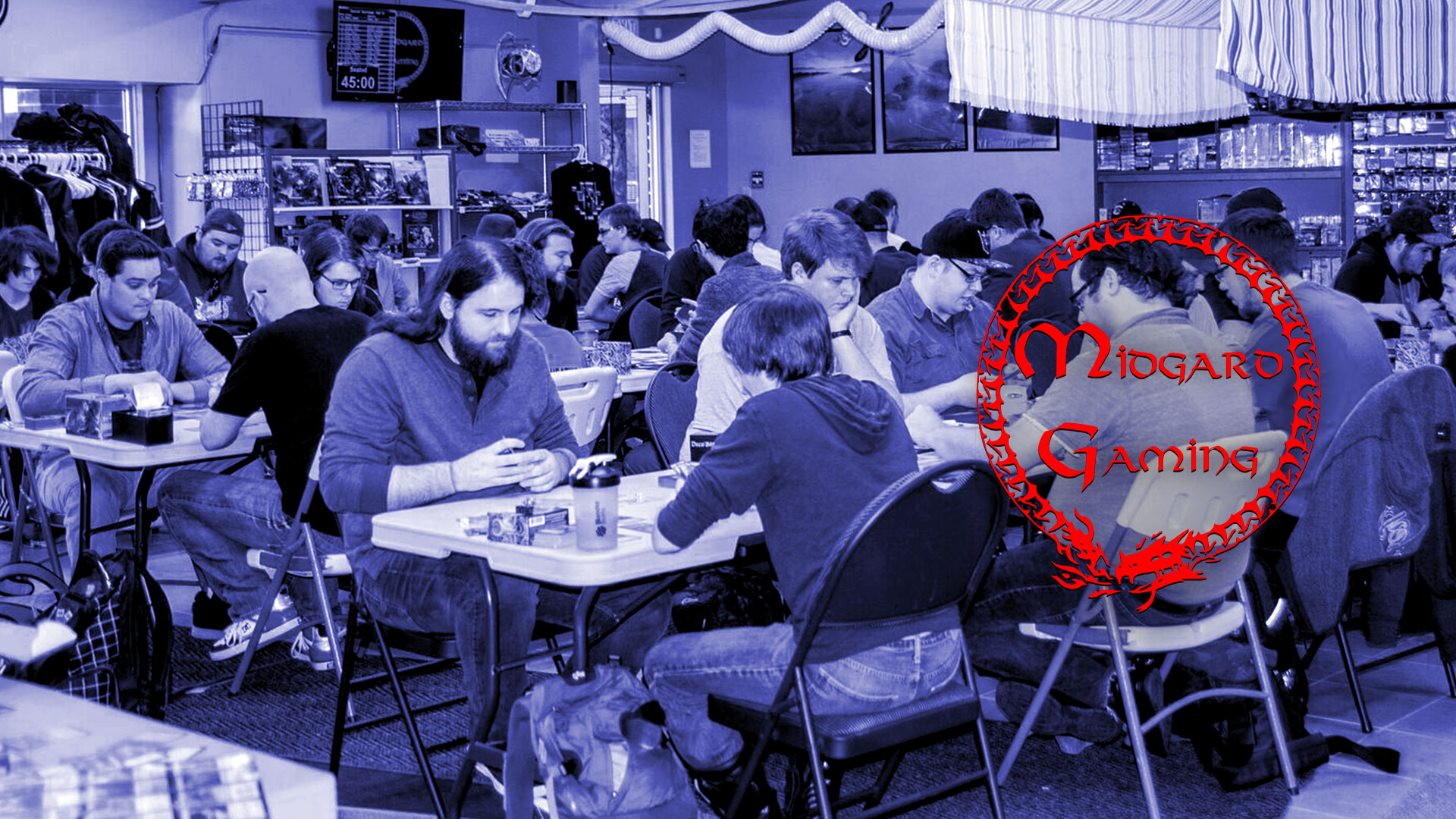 Get tips for planning your Amonkhet League from Midgard Gaming

Get tips for planning your Amonkhet League from Midgard Gaming

When we first saw Kaladesh League on the Wizards Play Network website, we had questions.

How do we organize it? What is the best day to run it? How do we track it? What's the incentive for our players, and is a three-booster, thirty-card deck viable? How does this work on Wizards Event Reporter?

But once we had answered them all, we wound up with a league program that brought in almost fifty players, added a well-attended weekly event to our calendar, and moved a good amount of booster packs.

This was how it worked:

"How Do We Organize It?"

Players purchased three packs of Kaladesh to join the league. They could purchase a booster pack to add to their pool after losing three games, playing five games (win or lose), or every Monday. 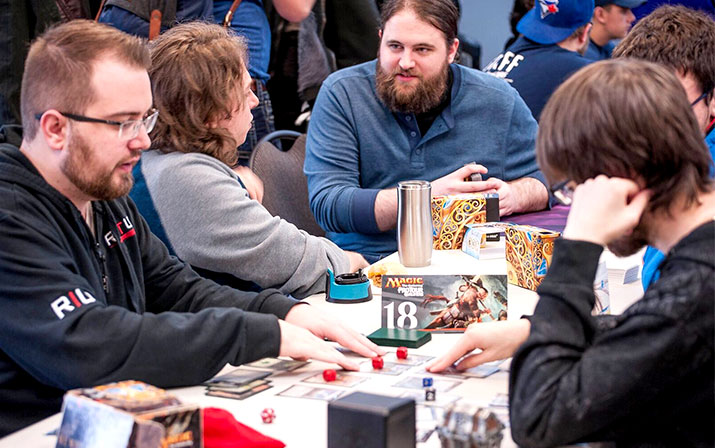 Games could be played any day of the week, but it's best to have a scheduled night for players to ensure other league players will be around. For us, that was Monday.

Players received a match card to track their games. These cards were kept at the store so players wouldn't lose them.

A player could restart with a new pool and a new card at any time, but after 32 games they had to begin with a new pool if they wanted to continue. On top of this, players were encouraged to play against as many different people as possible. 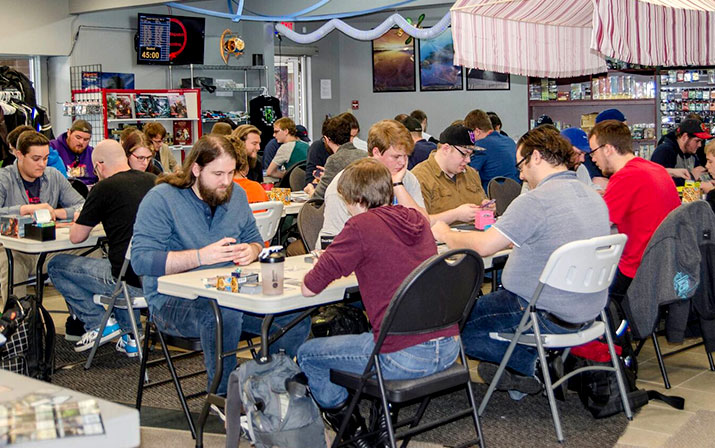 "What's the Incentive for Our Players, and Is a Three-booster, Thirty-Card Deck Viable?"

The biggest selling point used in the store was, "You're going to buy a couple packs anyway. Why not get three and play a couple games before you go?"

Players enjoyed the open play and casual aspect of the league. Many were pleased with the 30-card format and the quick games. Younger players appreciated that they could get in a few games after school, a time when we do not have any scheduled events. Some took advantage of the opportunity to play a quick game between matches at FNM and other regular events.

"How Does This Work in Wizards Event Reporter?"

Schedule your league events to recur on the same night, then add players to it as they participate each week. Report the player list after your league meetup night is over. 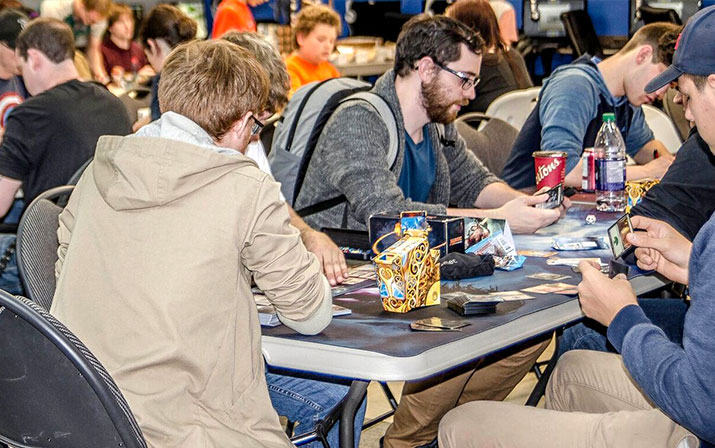 We were encouraged to see that the Kaladesh League brought several new and some infrequent players to the store just to play in the league.

League play offers an excellent opportunity for newer stores, whose schedules are not jammed packed with events, to build up their player base. Overall the Kaladesh League was a very positive experience for both the staff and the customers of Midgard Gaming. We love offering new and exciting experiences to our players.

Scheduling for Amonkhet League is open now! Make sure to get signed up right away.