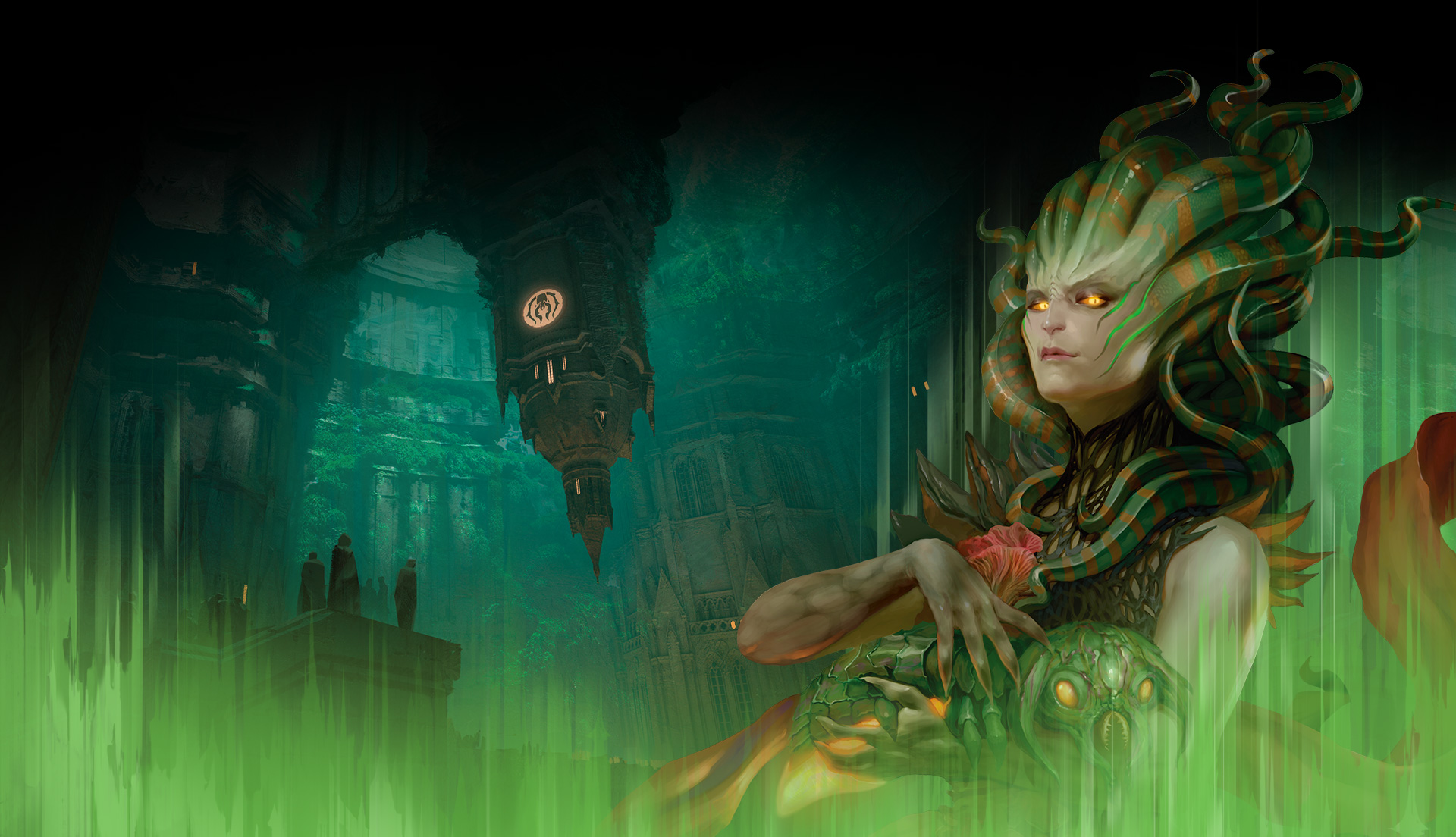 5 Things to Know about Your Guilds of Ravnica Allocation

Allocations will hit your inbox soon. Before they do, take a look at these changes.

5 Things to Know about Your Guilds of Ravnica Allocation

Allocations will hit your inbox soon. Before they do, take a look at these changes.

The Guilds of Ravnica scheduling window opens soon, which means it’s almost time for Prerelease allocations. There are some big changes this time around, so here’s what you need to know:

When you get your allocation numbers, you’ll also see how many advanced boxes you can order for the Prerelease Early Sale promotion (20 for Core, 40 for Advanced, 60 for Advanced Plus.)

Order advance booster boxes through your Prerelease distributor. Any player can preorder boxes and pick them up on Prerelease weekend, plus get another WPN Buy-a-Box promo, not found in booster packs, for each box they purchase.

We're sunsetting Wizard Direct Sales starting now, with complete phase out by August 31. So, when you sign up for Prerelease, the list of available distributors will exclude Wizards Direct.

You can read more about this change in this article, but here's short version: we're phasing the program out and reallocating those resources to where they can be more valuable to WPN members. Meanwhile, our authorized distributors stand ready to meet the needs of all Wizard Direct customers.

Note that this change only applies to the US and Canada. Wizards Direct will continue to serve all other regions in which it's available.

You’ll see Planeswalker Decks in your allocation, too. These are for Open Dueling at Prerelease—hang onto them until then.

For Open House sales, use Core Set 2019 Planeswalker Decks. They’re designed specifically for that experience—to integrate with the Welcome Decks that new players will receive at Open House.

Allocations are in quantities of 20, not 18.

That’s because there’s a different Prerelease Pack for each of the five guilds featured in Guilds of Ravnica—Boros, Selesnya, Izzet, Golgari, and Dimir—and we want to give players the best chance of getting their preferred guild. So every increment of twenty will have four copies of each guild’s pack.

But even though Prerelease Packs come in quantities of twenty, prize packs are calculated as though they were in increments of eighteen (because there are thirty-six boosters in a box, not forty). So, you can accomodate more players, but the trade off is Wizards is providing 1.8 boosters per player, rather than the usual 2. Keep that in mind as you plan your prize structure.

Allocations are based on DOM or M19 Prerelease attendance—whichever is higher.

Going forward, we’ll base allocations on whichever attendance is higher of the previous two sets. In the past, we’d look at attendance for the most recent similarly-sized set. But as of Dominaria, all sets are large sets, so there’s no need.

Scheduling opens next week. Sign up for Prerelease to lock in an allocation and participate in the Early Sale promotion.