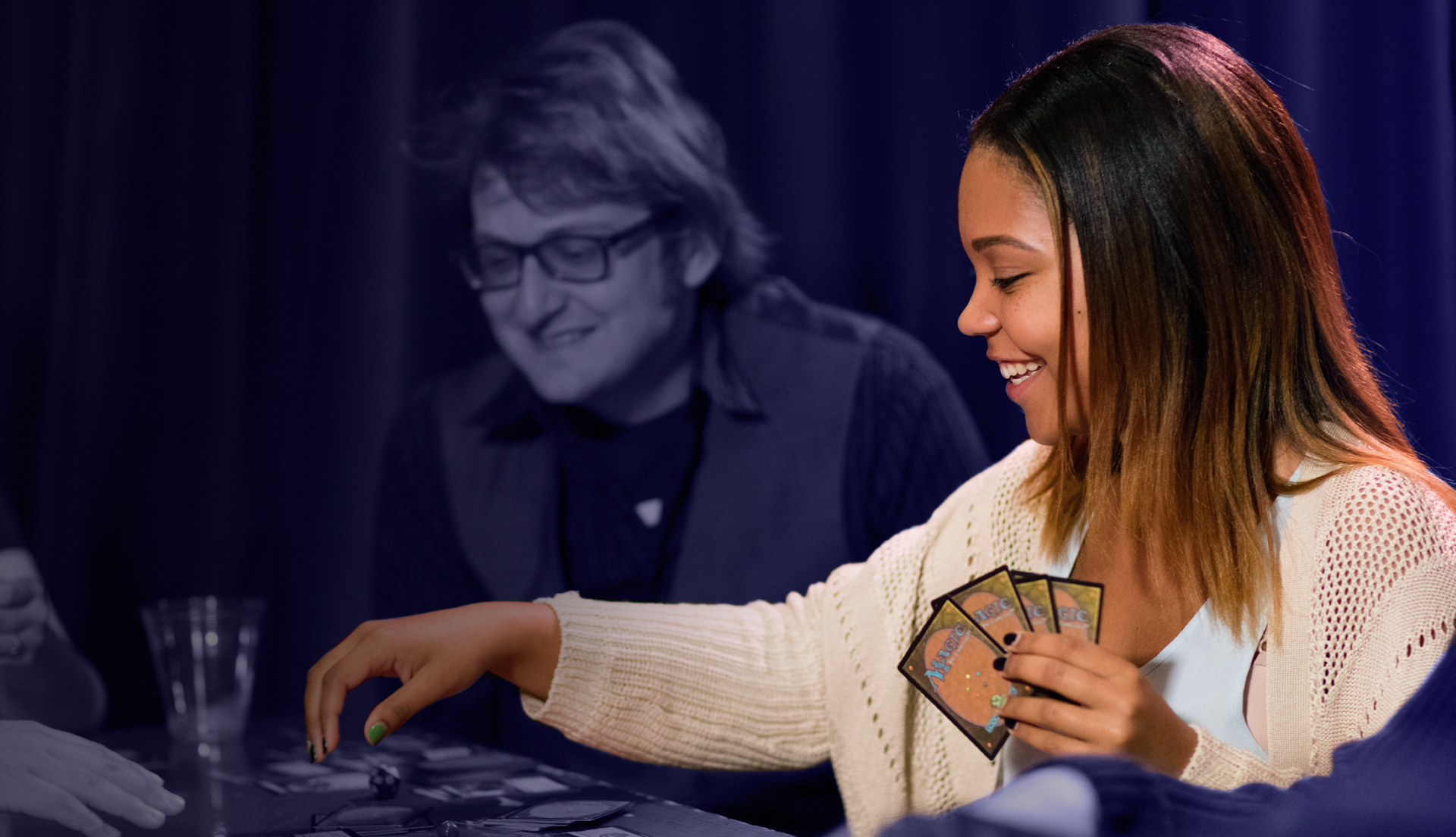 Core Set 2020 is designed to deliver that same thrill.

The whole thing started with that feeling. Unprecedented attendance, record-breaking Prereleases (War of the Spark beat the record again)—none of it would have happened without that initial thrill. The rush of power when you summon your first double-digit creature. The mischievous little jolt when you counter your first spell.

Over the next eleven weeks (Core Set 2020 season), your goal is to leverage M20 and its resonant, new player-friendly take on the multiverse to create as much of that thrill in your store as possible.

Here are some of the cards that'll help. 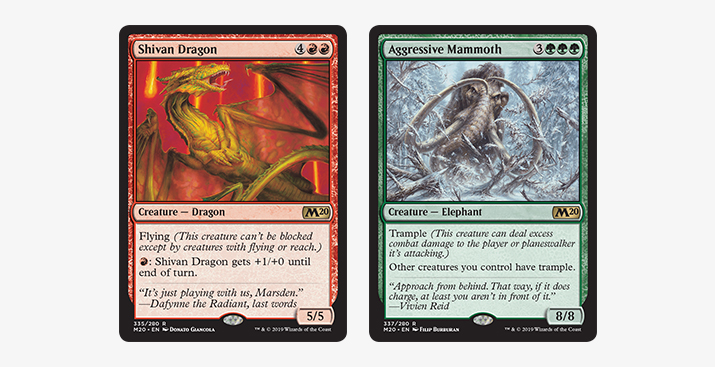 For an experienced player, the thrill of Magic can take some pretty rarified plays—say, casting Command the Dreadhorde to run back an army of Wildgrowth Walkers and Jadelight Rangers. But for a new player, sometimes all it takes is landing a giant creature.

Plenty of those in the Welcome Decks. Welcome Decks just got their annual refresh, and they're heavy on the combat and art that made the game iconic. You should have got a set of them in your kit last week (this week for some regions), plus you can reach out to your WPN rep for more. (Ordering details vary by region.) 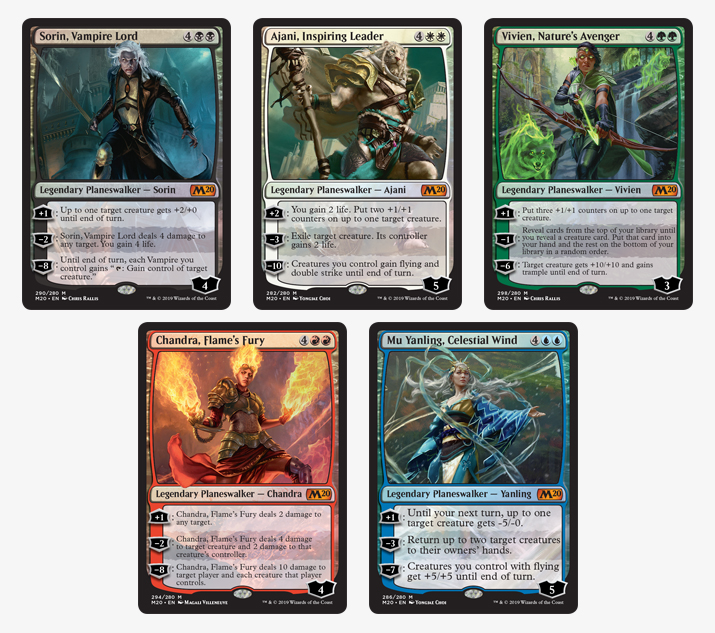 Just like M19, M20 gets five Planeswalker Decks, each with its own mono-colored planeswalker not found in M20 booster packs.

With a deck for each color, players can make their choice based on which character most resonates with them. Or they can dive into any color they're already invested in: after they start their collection with a Welcome Deck, they can pick up a Planeswalker Deck of the same color, so that all their cards stay relevant. 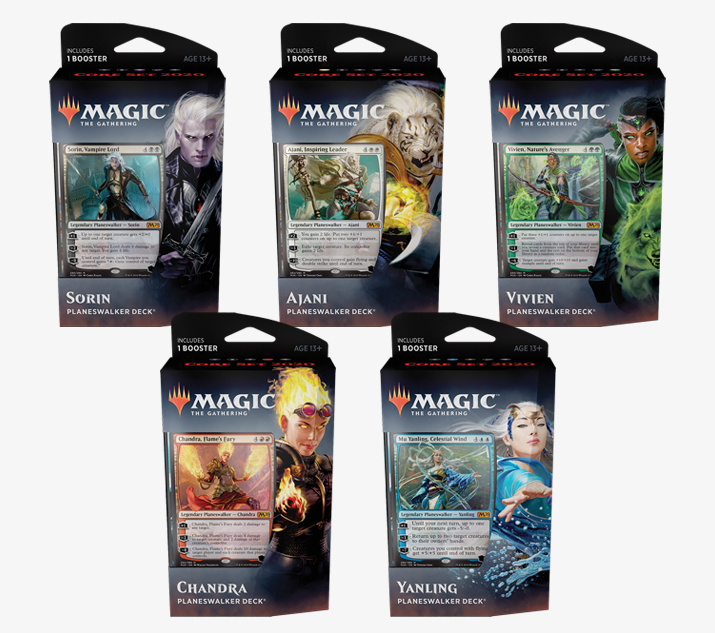 And remember: if you're running Open House, you're eligible to sell a limited quantity of Planeswalker Decks at the event. Reach out to your preferred M20 Prerelease distributor for ordering information. (Note that the product's release date remains July 12.) 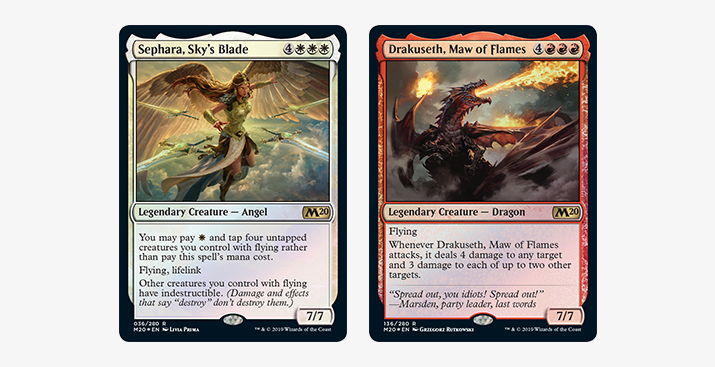 The Spellslinger Starter Kit is a different kind of introductory experience.

First, it's for two players. Sometimes that's two people with no Magic experience at all, sometimes that's a long-time fan getting a friend up to speed, sometimes it's a parent giving a pair of siblings their first glimpse into the game. In each case, this has everything they need, and the decks are balanced. 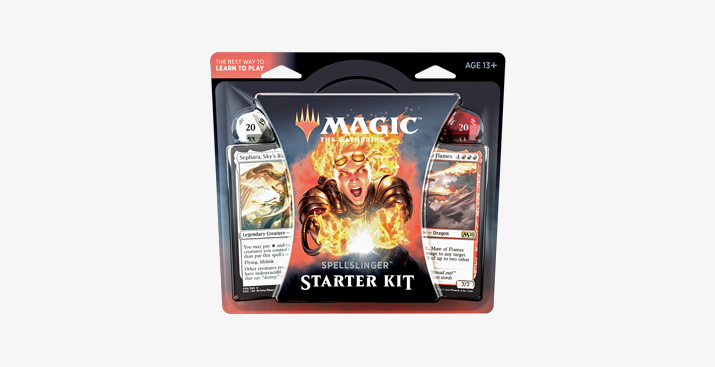 Second, it's a guided tour.

You don't shuffle the decks. You just open the box and jump in. The opening hands and the first few draws are arranged in a specific order to make sure players have a good mana curve, spells to cast, and meaningful decisions to make. The quick start guides walk players through the early turns. 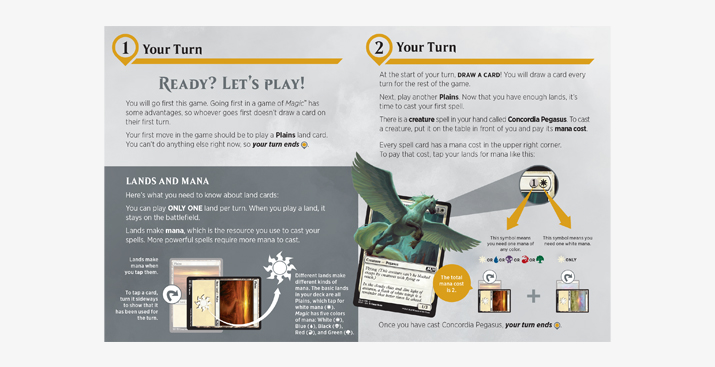 More good things: with M20, we've done our best to keep the cost low, so that you can (hopefully) do the same for new players. We want these to be the most inviting first purchase possible.

Ultimately, that's what M20 wants—to be inviting. Stock up on new player products to make sure you're ready.