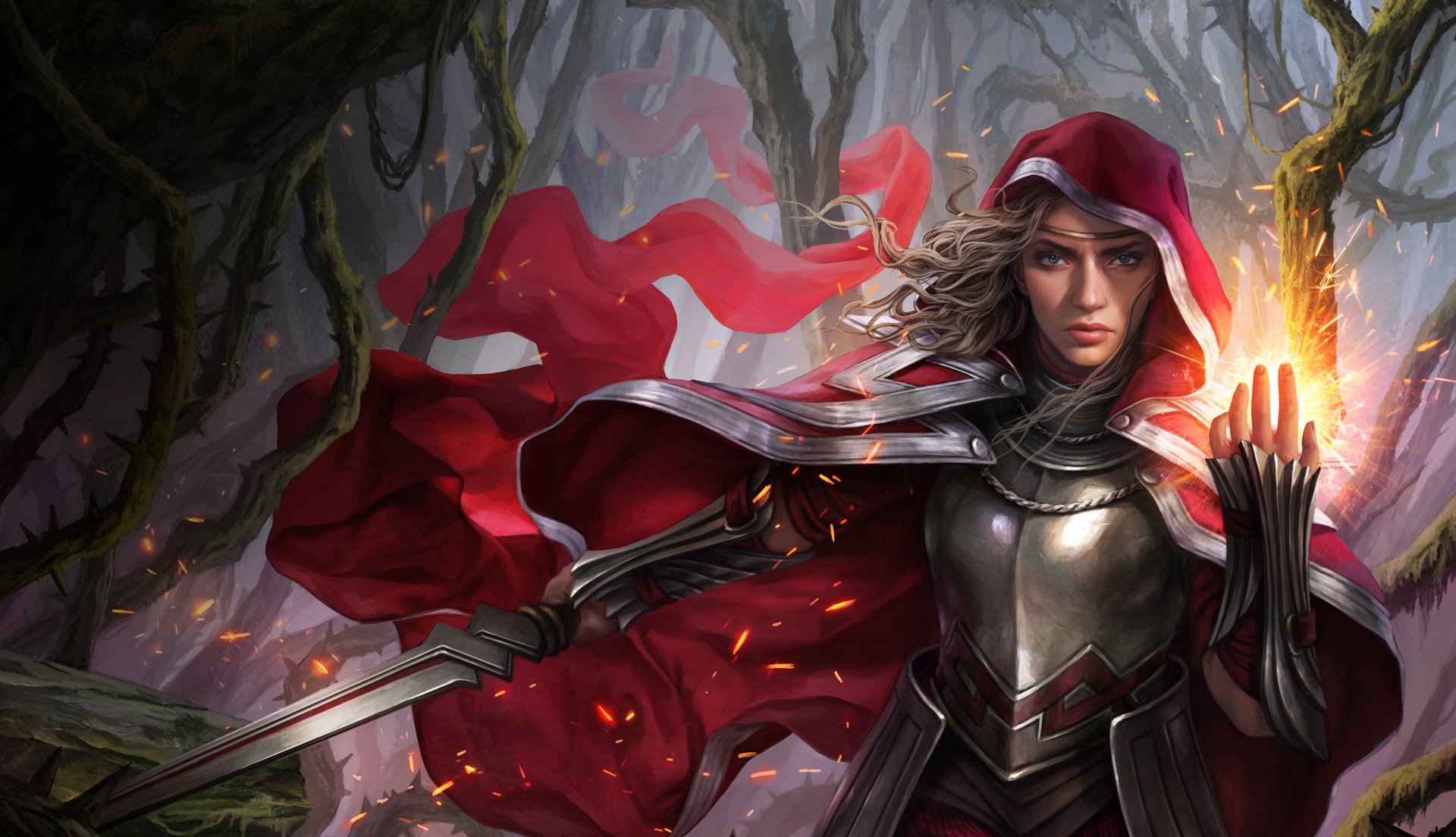 There's a new plane coming to Magic on October 4, and it's bringing some new products. Here’s everything you need to know—including how you can deliver one of those new products before street date.

There's a new plane coming to Magic on October 4, and it's bringing some new products. Here’s everything you need to know—including how you can deliver one of those new products before street date.

The next Magic set is coming soon!

Throne of Eldraine, just announced at San Diego Comic Con, is inspired by Arthurian legend and classic fairy tales. You and your players will experience a new plane, new products, and a new story filled with chivalrous knights, noble quests, and enchanting castles at Prerelease on September 27 and release on October 4. 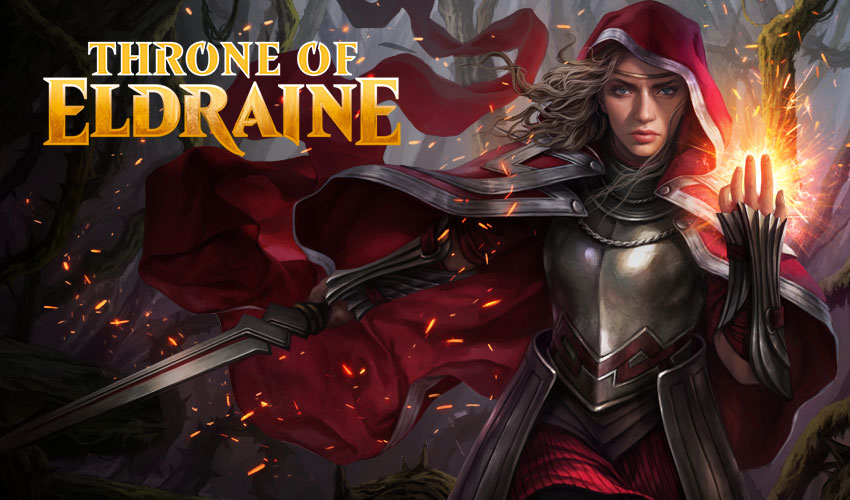 Scheduling for Throne is available in Wizards Event Reporter from Monday, July 22 right up to the day of the event. Here’s everything you need to know.

Collector Boosters are turbocharged booster packs loaded with delicacies for binder-fillers and anyone who wants to style out their deck: 15 cards, including a foil, borderless rare or mythic (similar to Mythic box toppers), a regular foil rare or mythic, 9 foil commons/uncommons, and more. (Get a full breakdown here.)

The best part: you'll get an allocation of Collector Boosters as part of the Prerelease Early Sale promotion. Your allocation will be based on your Tickets and Engaged Players, and you'll be eligible to issue them along with box sales a week early if you schedule Prerelease. (Schedule it!) Use these as a bonus for your earliest preorders. (You'll get more Buy-a-Box cards than Collector Boosters. Quantities vary by region.)

The second new product: Brawl Decks. They're 60-card ready-to-play decks, all Standard-legal, and designed specifically for Brawl. There are four decks available, and each has seven Standard-legal cards not available in Throne of Eldraine booster packs.

To help showcase them, the format for this season's Magic Weekend is Brawl! As you probably guessed from the title, this event is meant to officially support the format and introduce new players to it.

Since it’s a newer format, here’s a quick rundown on how Brawl works.

Brawl is a great format for introducing new players to Magic. Get an in-depth breakdown of the format here. 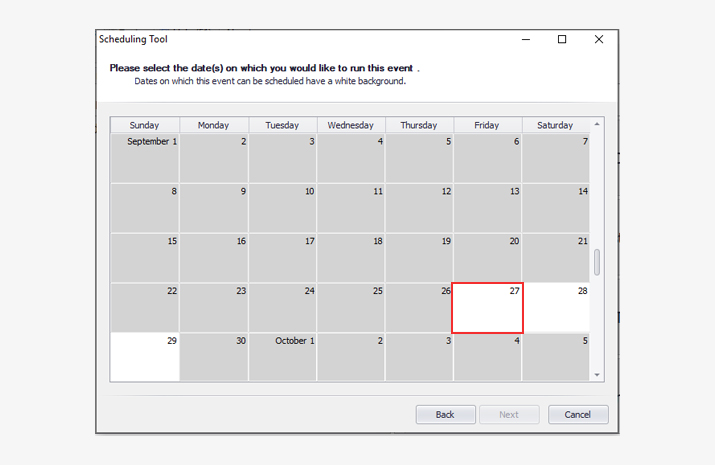 Expect this to be the standard going forward.

This helps us represent your events accurately in the Store and Event Locator. Previously, FNM events have included the season name in their titles ("Core Set 2020," etc.), which leads some players to believe the event will use product that shares a name with the season. Which isn't always the case.

Since its debut with Amonkhet, Open House has been easily the most successful new player-focused event ever. But we do get feedback from WPN members that the once-per-set cadence is a bit much—a lot of stores report falling short of critical mass, even though attendance is great, program-wide.

To help keep that from happening, we'll make Open House available with core sets only, going forward. (WPN Premium will continue to run an Open House with each set.)

That said, if Open House is a big hit at your store, you’re more than welcome to run a new player event with Throne of Eldraine. You can use your Promo Packs as prizes, and we’re happy to provide Welcome Decks—just give us a call. (Ordering details vary by region.)

Don’t forget—scheduling starts July 22! Log in to WER to schedule Throne of Eldraine.