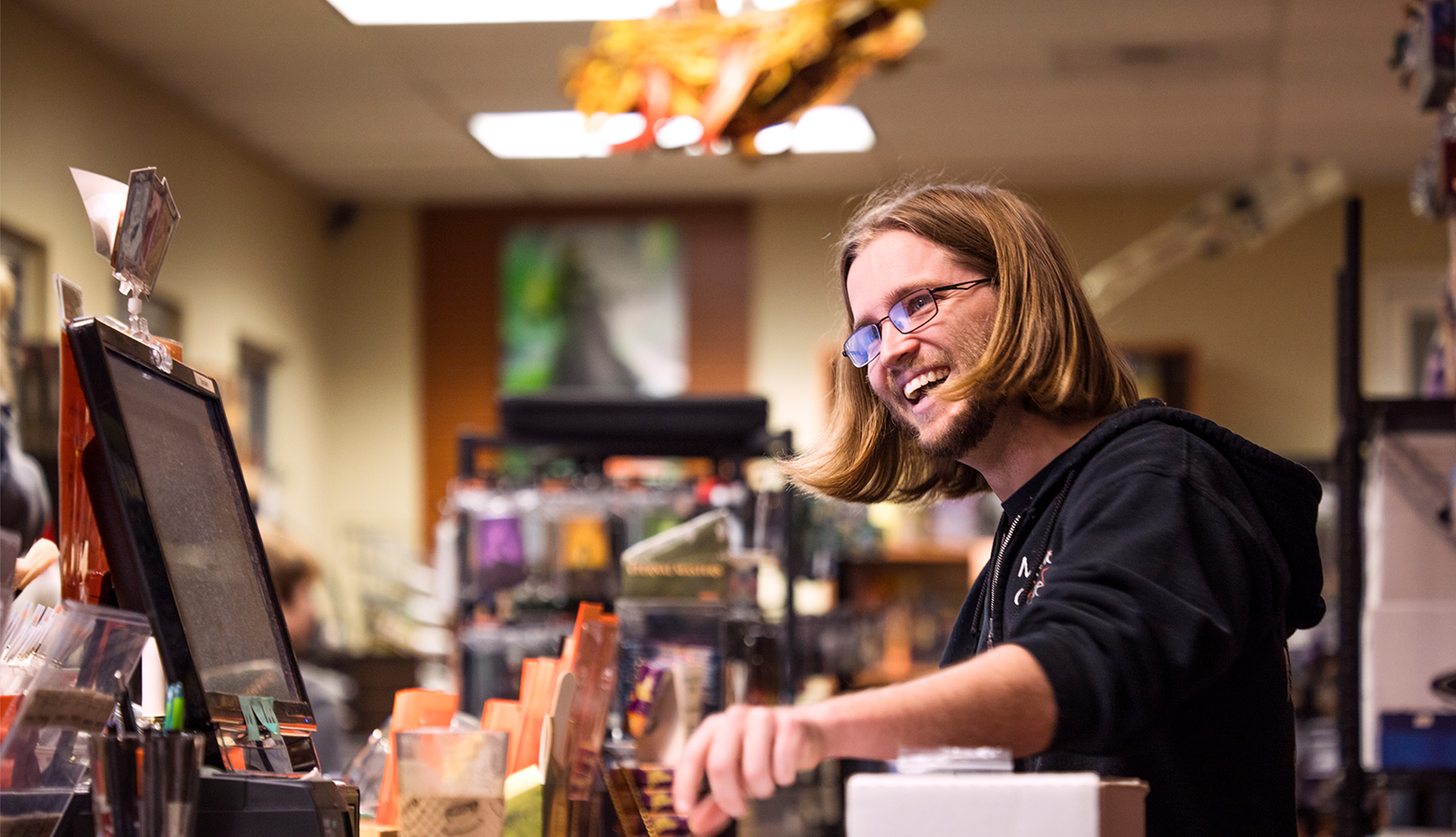 Updated: A Guide to Reporting (And Avoiding) WPN Policy Violations

Here's how to best support an investigation—and avoid finding yourself on the wrong end of one.

Updated: A Guide to Reporting (And Avoiding) WPN Policy Violations

Here's how to best support an investigation—and avoid finding yourself on the wrong end of one.

Note: An earlier version of this article published in February, 2018. The following has been updated to reflect best practices in the new Wizards Play Network.

The overwhelming majority of WPN members observe our WPN policies faithfully. Which means that, when someone steps out of bounds, everyone feels that unfairness.

Violations of WPN policies are often quite public, but enforcement of those policies is private. To give you some transparency into our processes, we put together this short guide to reporting (and avoiding) three common violations.

First: no one gets a free pass. We investigate every report we receive and we take appropriate actions based on what we verify.

If you want to report a policy violation, go here and select "Report Conduct" from the dropdown. You can help us by giving us as many verifiable details as possible—screenshots, receipts, photos. First-hand reports are great. Multiple first-hand reports are even better.

We will always endeavor to preserve your confidentiality—regardless of which side of an investigation you're on—to the utmost that we can under the circumstances. We try to keep any resulting actions private as well, but keep in mind that we prefer to educate offending stores about their violations and give them a chance to change their behavior before taking harsher actions.

We always follow up with violators, but we never disclose the details publicly.

When reporting event misconduct, the same rules apply: give us all the information you've got. Helpful information to include is the store's name, dates and formats of suspicious events, and information about players or TOs.

As far as staying on the up and up with your own events, there are two common ways that stores can create the appearance of policy violations, and they're both easy to avoid.

First, let WER create matches automatically. Only use manual pairing for ranked events if you receive prior permission from Retail Support, or if you need to make a correction to a previous round. Players tend to notice patterns in your pairings—a player getting an unlikely number of byes, for example—and they tend to report those patterns when they do. Create matches automatically and you'll never have to worry about it.

Second, run events as casual if they fall short of eight players. A lot of stores are under the misunderstanding that all events require eight players—some even think it's acceptable to add absent players to the event so it can fire. This is very much not the case.

A player should only be included in an event if they completed at least one round. If a player drops before round one, they should be removed from the roster before starting the round in WER.

If you've got a Ranked event scheduled and you fall short of eight, simply cancel it and schedule a casual one.

Remember: players use our Store and Event Locator to find your events. Any disparity between what they find there and what they find in your store is going to set off alarms.

Most reports are going to come from players—after all, they're the ones experiencing it firsthand.

But if you report a violation, it's a huge help to our Investigations Team to have screenshots (of ads or sales—especially if they occur before the promo is available), screen names (for auction sites or other online marketplaces), and of course, receipts.

Promo packs are meant to support in-store play. So long as promo packs are given out to players, as a reward for in-store play (to be clear, that's play, not sales) you're doing it right. But it's always a good idea to avoid suspicion by announcing your prize structure in advance and sticking to it.

Report any of the above violations or related concerns by going here and selecting "Report Conduct" from the dropdown.

How to Design a Stellar Store Calendar