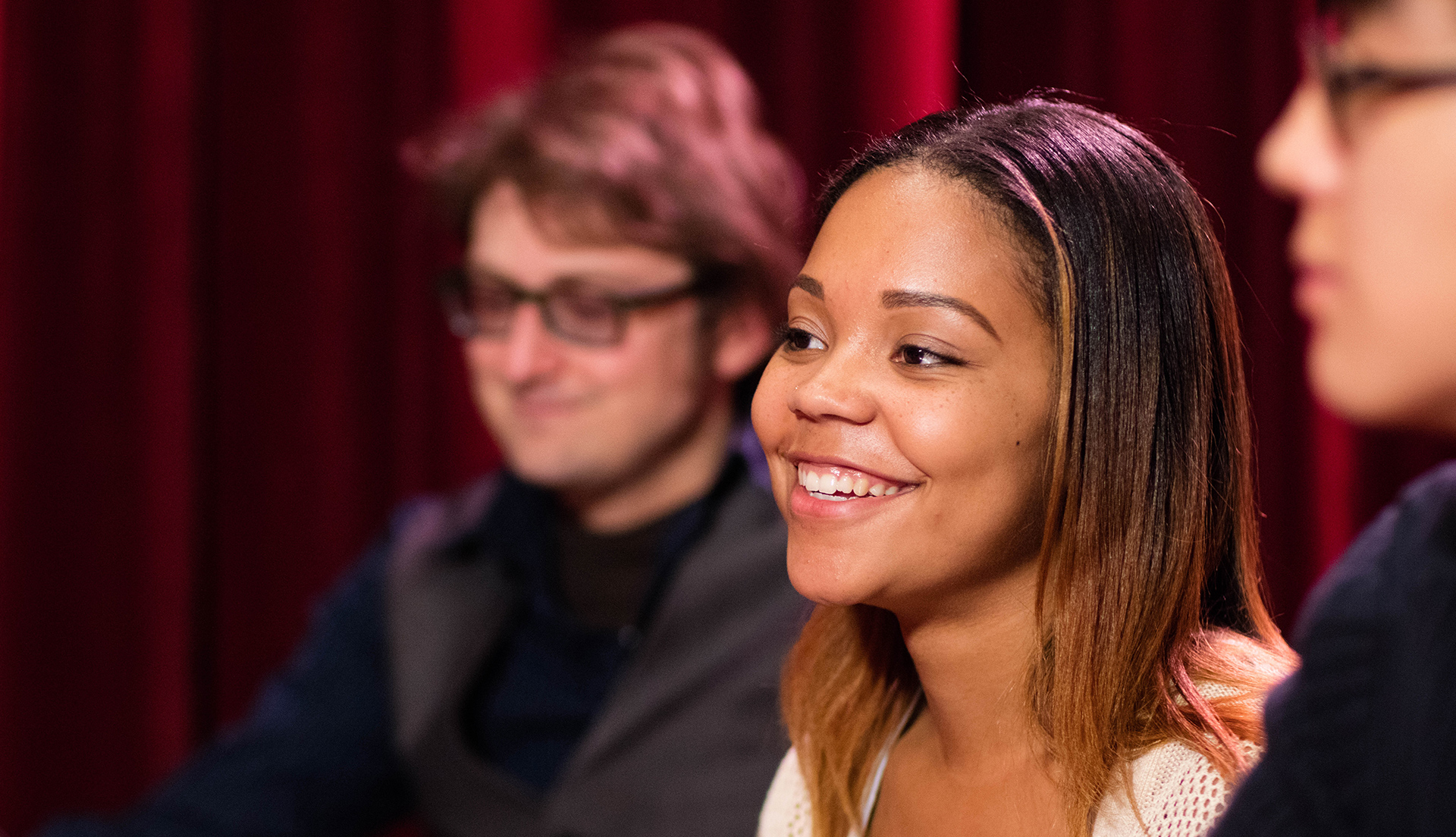 You Could Be Reaching More Customers

362 days of the year, your current players are the priority. But once per season, you can put all your resources into reaching your future ones.

You Could Be Reaching More Customers

362 days of the year, your current players are the priority. But once per season, you can put all your resources into reaching your future ones.

Everybody games. There are games so old their instructions are written in hieroglyphs. Egyptians first sat down for senet at least 5,000 years ago. Mesopotamians were playing a descendant of backgammon in 2000 BCE. I playtested a new board game last Wednesday. Everybody games.

And there are plenty of reasons not to. Here are just three:

When gamers think "game," they think LGS. They think Wizards Store and Event Locator. They know your value proposition and they have abundant information to guide their purchasing decisions. Their mind goes to what's familiar, and they are intimately familiar with gaming retail.

But most people are intimately familiar with their bookmarks bar. With the nearest general retailer. That's where their mind goes.

Gamers are going to find you. Everyone else needs a nudge in the right direction.

2. The expected value is higher.

You probably know the concept. Expected value (usually "EV") is a calculation gamers make to determine which plays are "correct" mathematically. You weigh the cost against the reward, then decide whether, in the long run, a given play will reward you more than it punishes you.

The idea is, even if a choice only pans out a small percentage of the time, it's still worth the cost if the reward is high enough.

So, even if non-gamers are less sensitive to your messaging and less invested in the culture, they still represent the greater reward for the simple fact that there are more of them—converting 3% of non-gamers represents a far better result than converting the same percentage of existing fans.

Non-gamers may offer a more promising conversion rate anyway: our research shows that most players tend to stay loyal to their LGS. It's tough to pull them away. When they leave their store, that usually means they've left the ecosystem entirely, at least for a while.

This doesn't bode well if you're targeting another store's players. Nor does it bode well if the store down the street is targeting yours. But non-gamers are free agents.

There's a solid consensus on how to pull this off. Things like keeping familiar products toward the front of the store. Choosing your audience carefully for paid social media.

But how to expose non-gamers to events—how to create that point of articulation between them and in-store play—is tougher, since most of what's on offer isn't designed for them.

But there's one thing you can do, literally right now, and it takes about ten seconds:

Open House is the best opportunity to introduce non-gamers to the in-store play universe. Open House gives you freedom to design an in-store experience specifically for them. It's the one event in the season where their needs are the number one priority, where you can give them all your attention.

Don't misunderstand—your current players are the priority on 362 days of the year. But once per season, you can put all your resources into reaching your future ones.

You can sign up for one of those four right now, and you'll get all kinds of acquisition tools if you do.