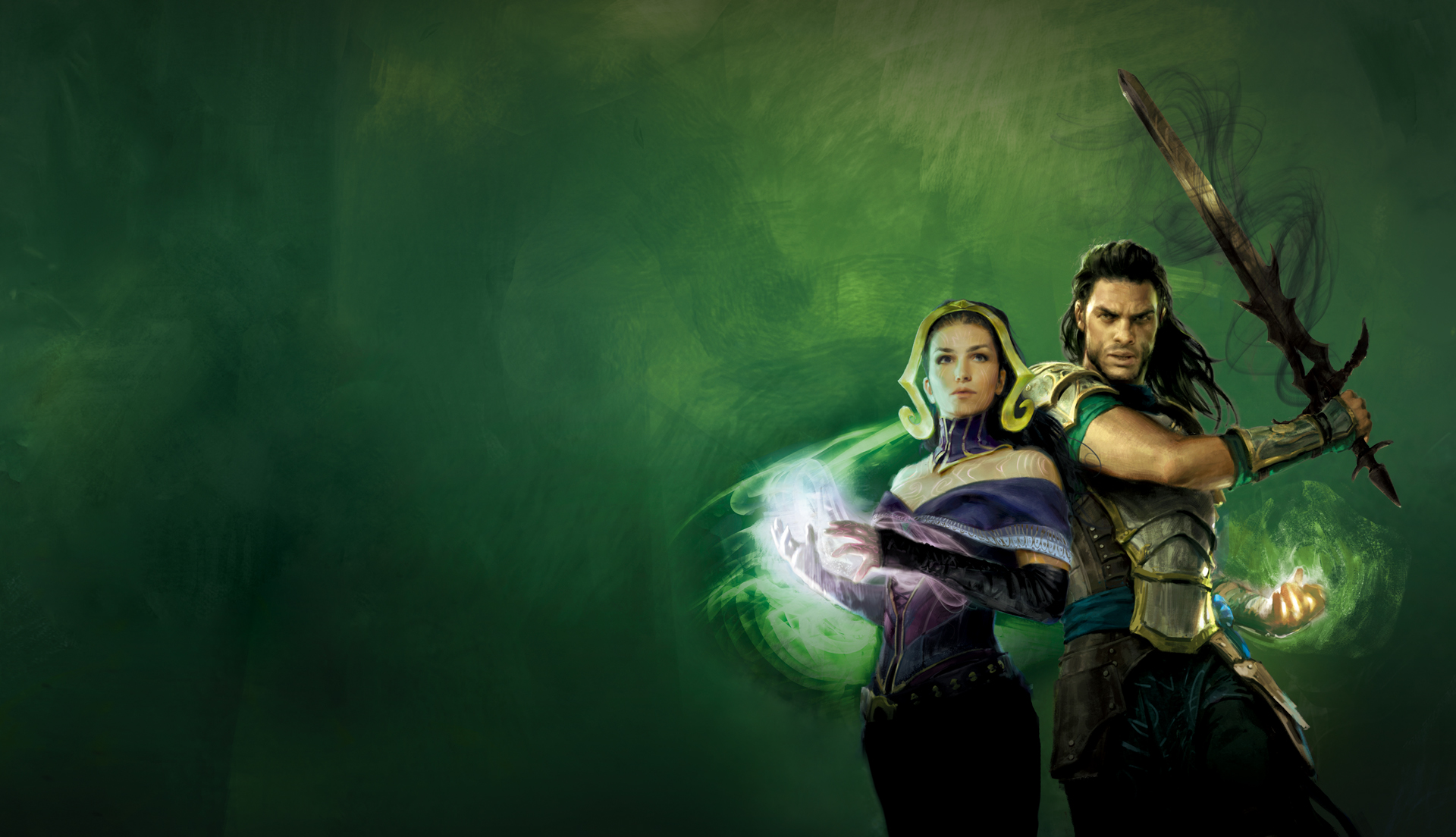 Before You Schedule War of the Spark. . .

The ultimate battle starts soon! Here's what you need to know.

Before You Schedule War of the Spark. . .

The ultimate battle starts soon! Here's what you need to know.

The ultimate battle starts soon—War of the Spark scheduling opens this coming Monday!

There's a lot to know about scheduling for this set, so let's dive right in:

Prerelease Packs go back to 18 per case.

War of the Spark will bring us back to the usual case quantity of eighteen. You probably know what that means: packs will shift away from guild-specific content and back to the six packs you're most familiar with.

So, if you open your prospective allocation email and your numbers look a pinch lower, that's probably why—the cases are smaller.

You'll find those numbers in your inbox Monday morning. As with all sets now, your numbers are based on your last two Prereleases—Guilds of Ravncia and Ravnica Allegiance. Whichever is higher.

We're always on the lookout for ways to simplify things for WPN members—steps we can eliminate, redundancies we can remove, and so on.

One such redundancy is distributor selection. Only a tiny percentage of stores switch distributors between sets, so why make everyone choose for every set?

Think of it like an open enrollment period. If we don't hear from you, we'll go with the default.

We've heard your feedback about scheduling events on top of major holidays. To avoid the Easter holiday weekend, we pushed Magic Open House forward by one week, to land on the weekend of release.

This shift will also allow us to test alternate timing for the event, as some of you have suggested we consider.

War of the Spark's Open House will coincide with Draft Weekend, creating a more natural environment for you to introduce new players to your play community. We recommend that you run your Draft Weekend events earlier in the day, with Open House occurring shortly thereafter.

Magic Weekend will be a unique format.

When we announced Magic Weekend last October, we called it our "Innovation" event—a space for us to experiment, once per season, with new ideas. These are events that get to break the rules a little, that get permission to do things other events can’t.

We even hinted that we might experiment with new formats.

War of the Spark brings the first such experiment. You'll run Magic Weekend in a special one-off format, with special rules curated by Magic’s design studio. We'll broadcast the specifics once we get closer to card previews.

Oh, and stores that sign up will get literally the biggest event kit of all time.

A poster tryptic—three posters that can either stand alone or unite to make one larger image.

A set of 60 stickers inspired by War of the Spark’s characters.

Alas, Ravnica Allegiance League will be the last event of its kind. Short version of the reason: it demands a lot of resources from stores and TOs and does little to drive play. Magic League will be omitted from War of the Spark and all seasons for the foreseeable future.

Don’t miss out! Open up WER and schedule all your programs this coming Monday.