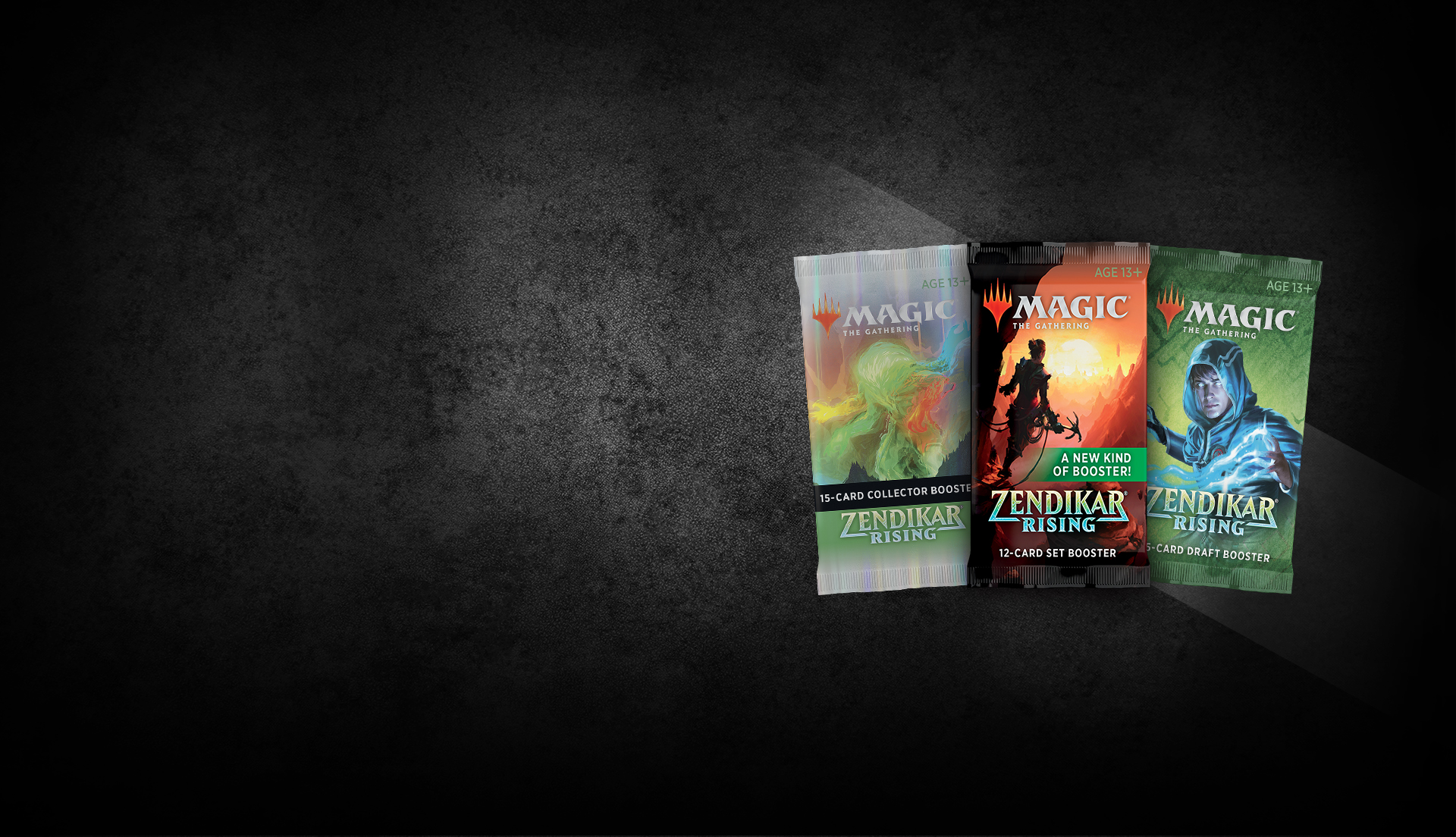 Whether players are getting their first taste of Magic, are trying to build their specific collections and decks, or just want to keep playing their favorite game, Zendikar Rising has something for everyone.

Whether players are getting their first taste of Magic, are trying to build their specific collections and decks, or just want to keep playing their favorite game, Zendikar Rising has something for everyone.

Experience Magic for the First Time with Commander Decks

Commander isn't only one of the most popular Magic formats—it's also how a lot of people learn to play.

It's counterintuitive at first. Commander's learning curve might seem a bit steeper than, say, Standard. But it makes sense–whether you're into Standard or Vintage or anything in between, you probably play some Commander. So people learn Magic through Commander because it's what their friends play.

But don’t worry—the decks have something for the veterans, too. They debut three cards each, plus they're loaded with reprints.

There are a lot of different reasons a fan might open a booster. Maybe they're drafting or playing in Prerelease. Maybe they're hunting new cards for their mono-red aggro deck. Maybe they love chasing foils or fancy card treatments, or just opening packs to see what's inside.

For almost three decades, one booster was expected to meet all those needs. But with Zendikar Rising, there's a booster tailored with each of those experiences in mind.

The best way to grasp the different booster types and what they're for is to see them all in contrast. Only one of them is new, but let's cover all of them to create the complete picture. 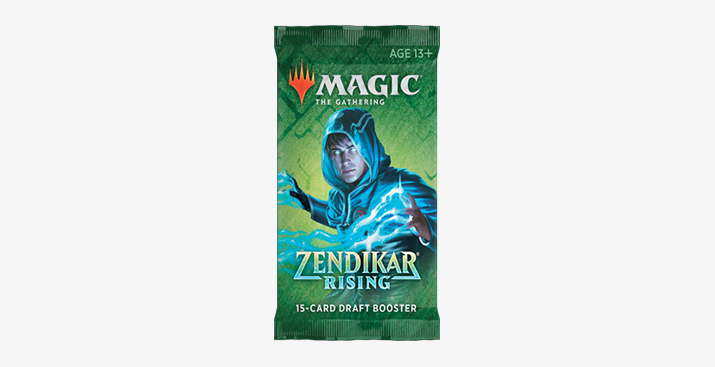 Draft Boosters are the classic Magic booster. Fifteen cards from the set designed for a balanced Draft experience, plus Sealed Deck and Prerelease and any other limited format. If a player is perfectly content with the booster experience as it has always existed, great. It's not going anywhere.

But, unless they're specifically looking to draft, they should definitely check out the other options.

Set Boosters are optimized to make opening boosters as fun as possible. Where Draft Boosters usually have just one excitement point (the rare), Set Boosters have many: art cards, full-art basic lands, a chunk of thematically connected cards—some even have a cool reprint from a curated list.

If you haven't checked out Mark Rosewater's breakdown of Set Boosters, you definitely should. Check it out here.

Collector Boosters are a shortcut to the coolest cards in the set. 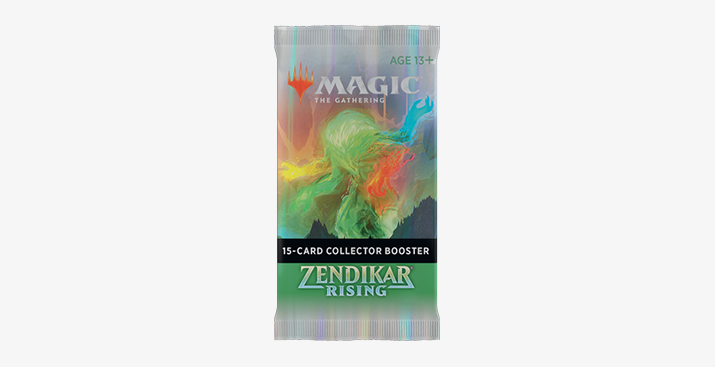 Zendikar Rising is stuffed with all sorts of visually explosive cards—showcase frames, alternate art, borderless planeswalkers, and on and on. If that's what you're looking for, Collector Boosters are your best bet. They're loaded with rares, foils, special art and frames, and more.

Theme Boosters are perfect for players looking to expand their decks with a specific color in mind. 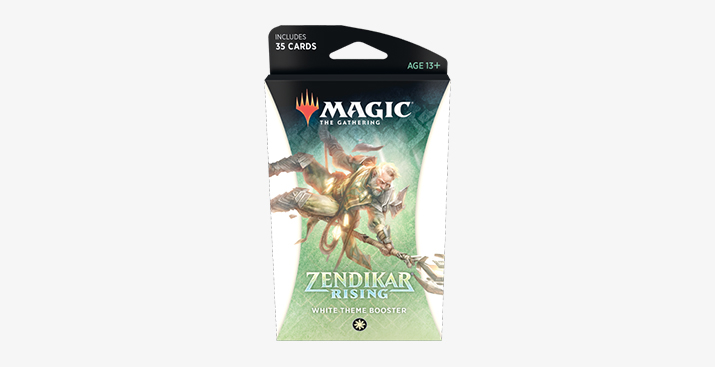 These larger booster packs are full of cards all based on a single theme, like a color or set-based premise. Players who are looking to build their specific deck or fill a single-color collection but still love the surprise of opening booster packs will love the Theme Booster.

Zendikar Rising and its new and improved booster lineup launch on September 25, and Zendikar Rising events, including At-Home Prerelease, are available now in WER and Wizards EventLink.

Zendikar Rising: All the Dates & Info You Need