Magic's Reimagined Product Mix and How it Serves all Players

Magic's Reimagined Product Mix and How it Serves all Players

Post-Throne of Eldraine and Project Booster Fun, there are more Magic products available than ever before—which means you’re able to serve players across all their interests.

For newer players who just want cards in certain colors, Theme Boosters—thirty-five cards, all one color, all candidates for their deck. For players who love picking up the fancy stuff, Collector Boosters—fifteen cards, all binder-worthy, from foils to alternate art to extended frames.

And that’s only the beginning. The new product path is all about the players and providing the experience they want to have. 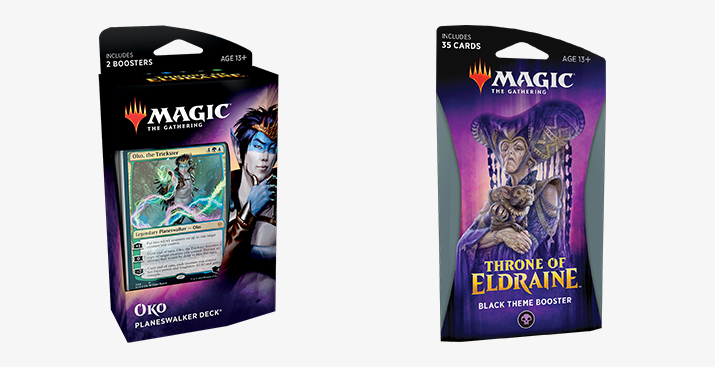 That’s where Planeswalker Decks come in. They’re ready-to-play, and they showcase the fundamental joys of Magic, from massive beasts to subtle synergies—even something as simple as Acclaimed Contender into Inspiring Veteran, from Eldraine’s Rowan deck, can be a thrill for a new player. 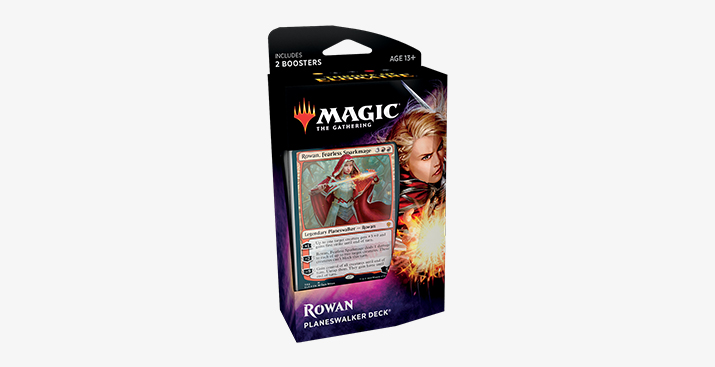 Theme Boosters are the perfect next step—these larger booster packs are full of cards all based on a single theme. For Theros Beyond Death, each booster features a single color.

Now that players understand the synergy between certain cards and know what types of creatures and spells they like playing, they can grab a pack that fits that style to customize their Planeswalker Deck or start deck building from scratch.

There are some tweaks coming to this formula in 2020—after Theros Beyond Death, Planeswalker Decks will be available only for the core set, while new Commander decks fill in the introductory slot for Zendikar Rising on. 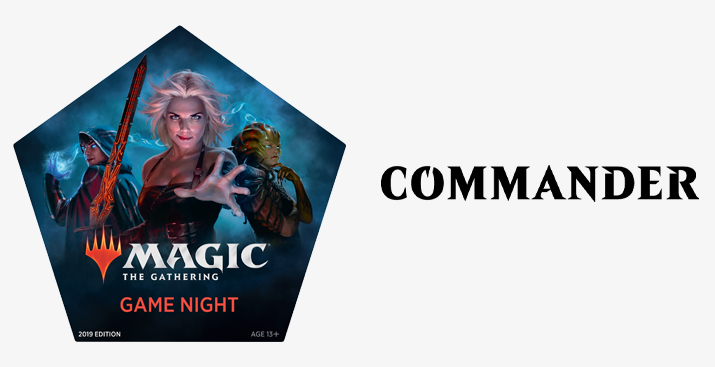 Ikoria, Zendikar Rising, and Commander Legends all come with ready-to-play Commander decks, and any one of them will make a perfect entry point into social play.

Meanwhile, Game Night bridges the gap between a social experience and an introductory one. It's portable, with five ready-to-play decks, and it's the best way for a long-time fan to introduce a few friends to the game. 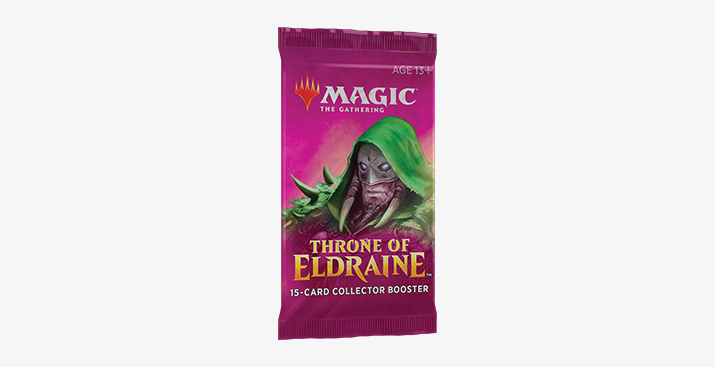 And on top of all that, Commander Collection: Green brings eight reprints, and it's only available in WPN store. WPN Premium even gets an all-foil version. (Get more information and apply for Premium here.)

Part of the goal of this whole project is to separate the pack opening experience from the play experience—to the benefit of both. You wouldn't, for example, want to draft Theme Boosters. Or build a Sealed deck out of Collector Boosters.

That's why we're calling traditional booster packs "Draft Boosters" now. Because drafting is what they're best at. But of course, they serve all those purposes—drafting, deckbuilding, and collecting. They've been doing that for twenty-six years and, for a lot of players, they'll continue to do it.

But the key is knowing which of those experiences a customer is looking for, so that you can pair them with the right product. Contact your distributor today and make sure you're ready to do just that with everything Theros Beyond Death has to offer.