How one Italian store built their business on a foundation of casual events.

How one Italian store built their business on a foundation of casual events.

When Fabio Zuccarini started his store Games Academy almost eight years ago, he didn't like the idea of promoting competitive events.

Instead he focused on casual formats for in-store play, offering a wide and diversified game experience, varying from Commander and Pauper to Intro Packs and Duel Decks. 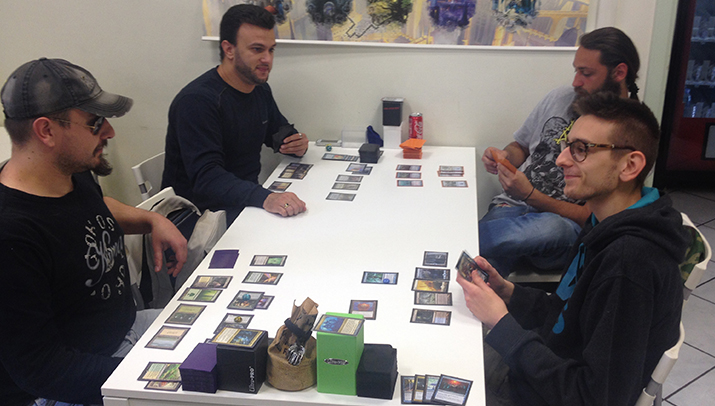 Fabio's main idea was simple: offer formats that are affordable to customers, but at the same time build profits by promoting sales of new Magic: The Gathering products.

Every time a new expansion is published, Fabio starts a league where players can only play with Intro Packs of the new set and can only add cards from new boosters if they do not win games.

Fabio keeps track of all the boosters that players open for the league, ensuring the integrity of the events and educating his customers to play in a casual environment.

The store's weekly calendar is a great example of casual day-by-day events. 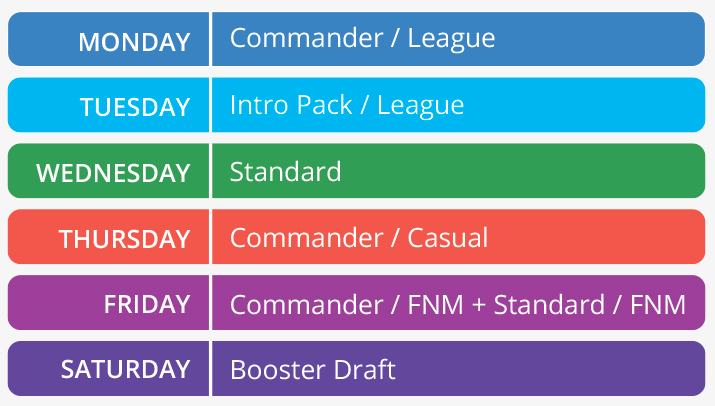 At every event, he offers a flattened prize structure to entice new players. Everyone at the event walks away with at least a booster pack.

In 2014, Fabio sold almost two hundred Intro Packs and eighty Commander Decks, and his store was one of the first to reach the Advanced Plus level in Italy.

Every time a new league starts, an average of 25 to 30 people join and Fabio signs up at least eight new players each month.

Games Academy has gained more than 10% growth in Magic products over the last five years, which Fabio credits to his focus on running casual events.

Does your store have a great casual community? Tell us about it at WPNStories@wizards.com and your store might be featured in an article!

Getting Serious About Casual Play

You Should Be Running Casual Standard. Here's Why.