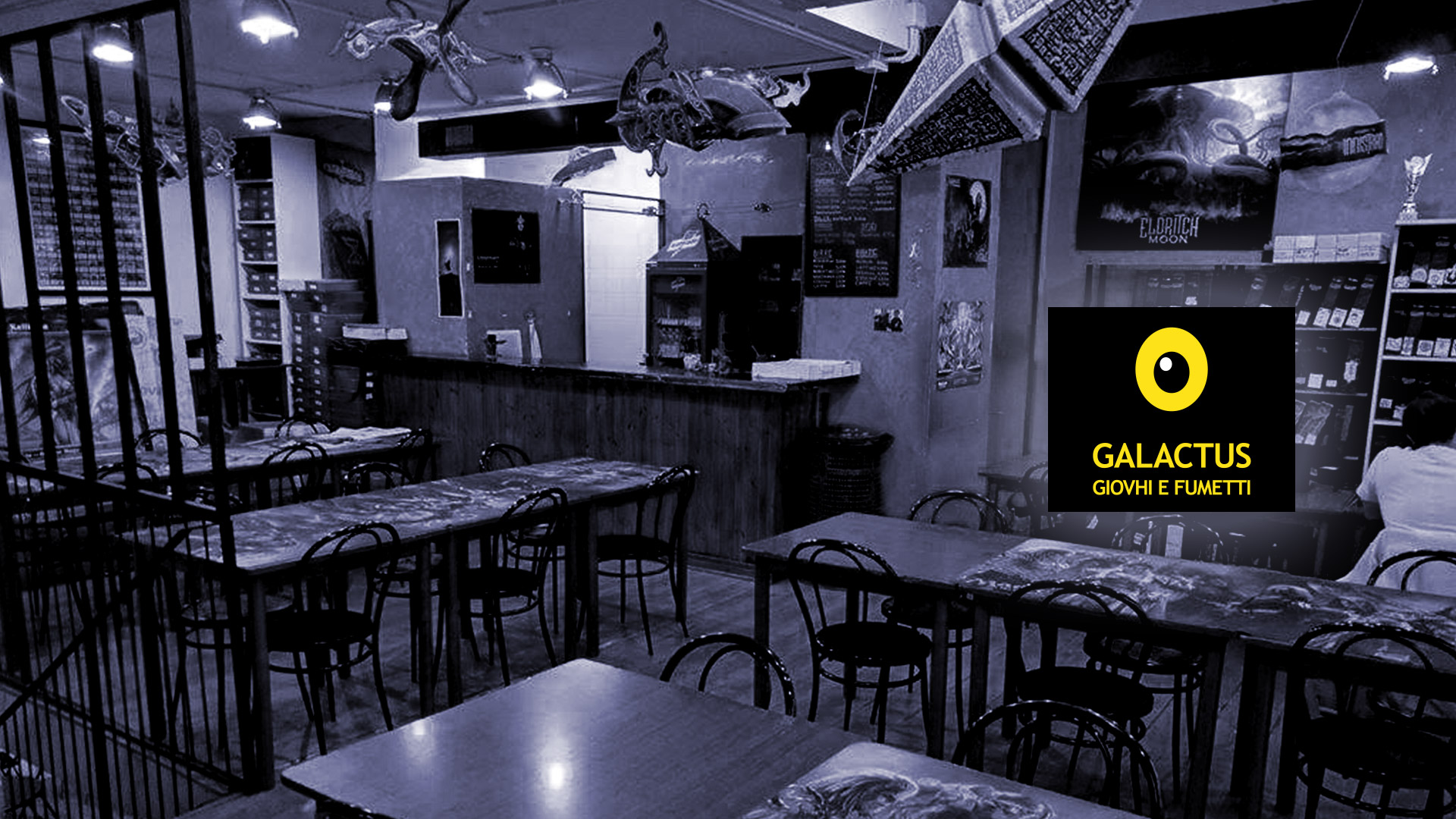 Galactus, an Advanced Plus level store in Rome, was one of the first stores in Italy to invest in the success of Magic. They've been a hub for the community since the beginning, and they're well-known throughout Italy.

But even a store with their pedigree has to adapt. Rome is the heart of the Italian Magic scene, and it expands year after year, with more stores, more players, more events. How has Galactus managed to keep up with the growth of their market and the growth of the game for twenty years?

With a simple three-letter acronym that's guided the science of marketing for decades.

It's a simple but crucial idea, and it goes like this: any given market can be broken up into subsets with a shared set of characteristics or behaviors. First we identify those subsets (segmenting), then we choose the subsets to focus on (targeting), then we market our offerings in a way that appeals to them (positioning).

The point is to make the most of your resources by confirming who uses (or might use) your product (who's our audience?), which are the most valuable groups (who do we want to reach?), and to tailor your efforts to satisfy their needs (how can we benefit them?).

Segments are divided by a shared set of traits, resources, or preferences, like age, income, or location. In Galactus's case, they're divided by their level of investment in Magic.

Rome's scene is strong, and mostly focused on high-level play—Galactus themselves are home to a clutch of pro players, including a world champion. It's a marvelous thing, but they're careful not to lean on just that one group.

The store's three owners have filled their calendar with offerings positioned to reach each segment of Magic's audience: new and interested players, engaged players, and superfans.

New players: Demos and learn-to-play events. The importance of a simple, inviting entry point can't be overstated. They've always got Welcome Decks on hand for these folks.

Interested players: A couple afternoons a week (including Friday Night Magic), they run simple Swiss events with no playoff. This is mainly for players looking for a low-pressure environment—with preconstructed decks on hand for folks who want to try it out with minimal commitment.

Engaged players: Here the atmosphere escalates to more of a "tournament" feel, with Tuesday drafts, plus drafts and Modern at Friday Night Magic and Monday Standard with a Top 8 cut.

Superfans: Sundays are dedicated to the competitive crowd, with PPTQs and other high-level events, plus a home-spun monthly series.

Most stores are already doing some version of this, with varying degrees of complexity. The approach guarantees that players have a convenient inlet to the game, a comfortable space to explore it, and a competitive scene to aspire to if they choose.

Can your event calendar say the same?