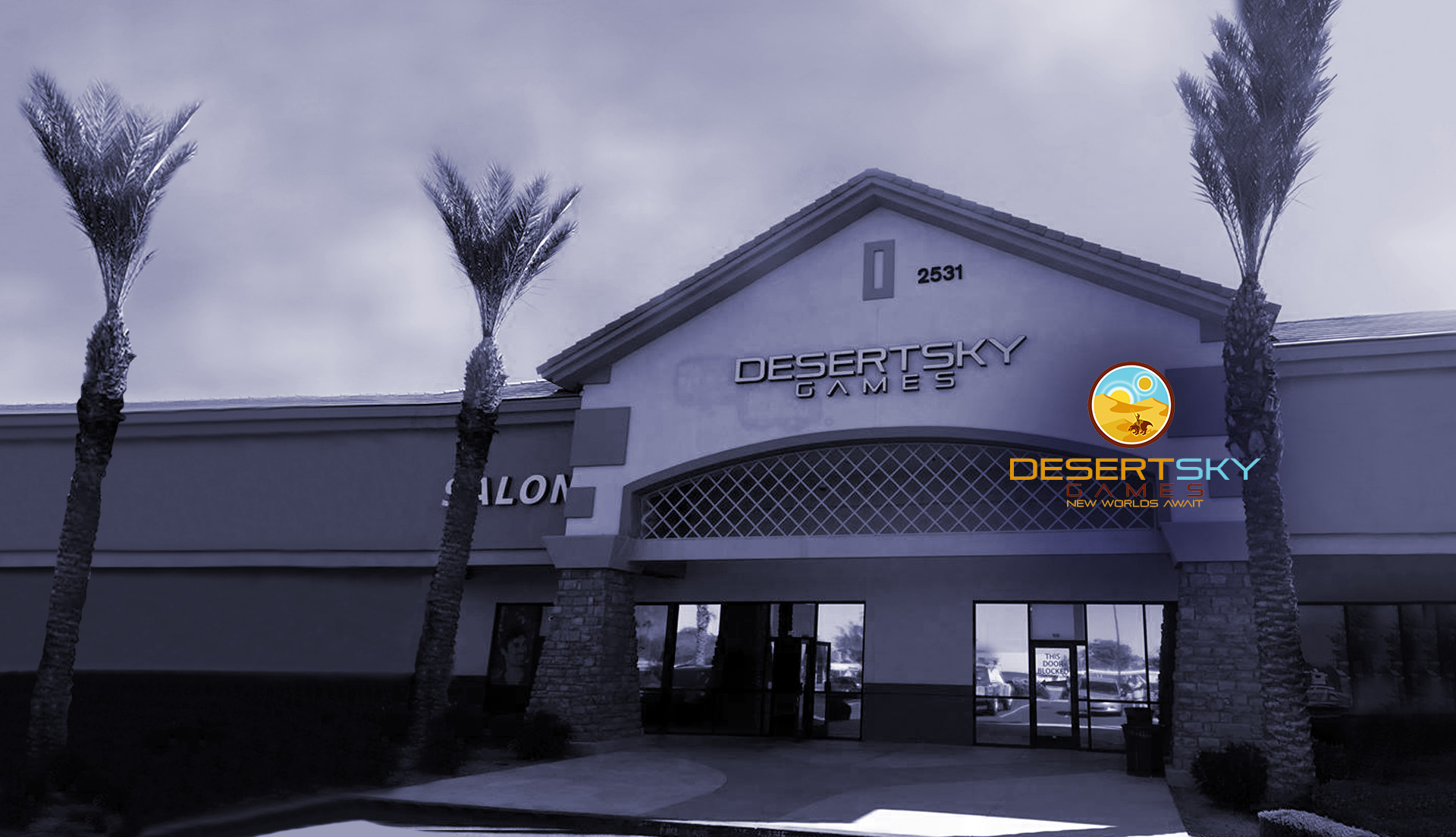 With all the fervor around the set's impact on the Modern format, we want to make sure the Draft experience doesn't get lost in the excitement. That's why we're sending out a promotional playmat to any store that reports thirty-two Tickets in their draft events between June 14–16.

With 4,808 Booster Drafts on the books at WPN stores around the world (and hopefully more to come—schedule your Drafts right away!), it's the perfect time to revisit Michael Bahr's breakdown of the perfect draft.

In the quieter age of Magic, Booster Drafts were easy. With relatively few game stores in any given area, there were often eight or more players just idling around and available to play.

In today’s more competitive market, we have more work to do to ensure that players will show up and that they'll have a good time playing. This means promising a good experience, and delivering it consistently over time.

There's a lot know, but it essentially comes down to this:

Master the optimal draft paradigm, and come as close to it as possible at every draft.

The pod is exactly eight players. This ensures that there are meaningful "wheels"—cards that make it all the way around the table and back to a player who already saw that pack once.

In round one, players battle the player farthest away from them (four seats in either direction). This eliminates the disadvantage of battling the player to your right, who fed you packs one and three, and thus saw more of your cards than you saw of theirs.

This is the paradigm used at the highest levels of play. Of course, most local drafts aren't so ultra-competitive. Nor do they feature a rack of pro players. But every aspect you can incorporate from it will improve your drafts.

Three things to know about the Modern Horizons draft format.

Here are some ways to get your drafts as close to this ideal as possible:

1. Shoot for six to eight players per pod. For example, if you've got eighteen drafters, three pods of six are better than a pod of ten and a pod of eight, and both are better than two pods of nine.

2. Avoid odd numbers. Odd numbers means byes, and byes mean boredom. (It can be tough to satisfy both #1 and #2—especially with eleven or seventeen players. In those rare cases, I just grin and bear it: split 6-5 and 6-6-5, respectively.)

3. Pair players within their own pods. This makes your event less vulnerable to variance in draft pool quality, player experience, etc. Out-of-pod pairings risk feel-bad experiences, like when players end up running their hard-fought slim pickings against an opponent who was passed nothing but jet fuel by a table of first-timers.

4. Run Swiss. Let people play to the end even if they lose every match. Pack-per-win is a good prizing strategy to keep things casual while incentivizing developing players to keep at it.

Naturally, there are exceptions to all of these.

For example, at an occasion like Modern Horizons launch, you might try marathon drafts—a series of single-elimination drafts firing continuously, so players can join a new draft once they're knocked out—or an offbeat format like Rochester Drafts.

And even in those formats, most tenets of the optimal draft will still serve you well. So all the best of luck to you, and may your Booster Drafts fire with friendly exuberance!

Michael Bahr is the managing partner of Desert Sky Games and Comics in Chandler, Arizona. He served four years as a Level 3 Judge, holds a law degree from Arizona State, and spent seven years in government health care administration.