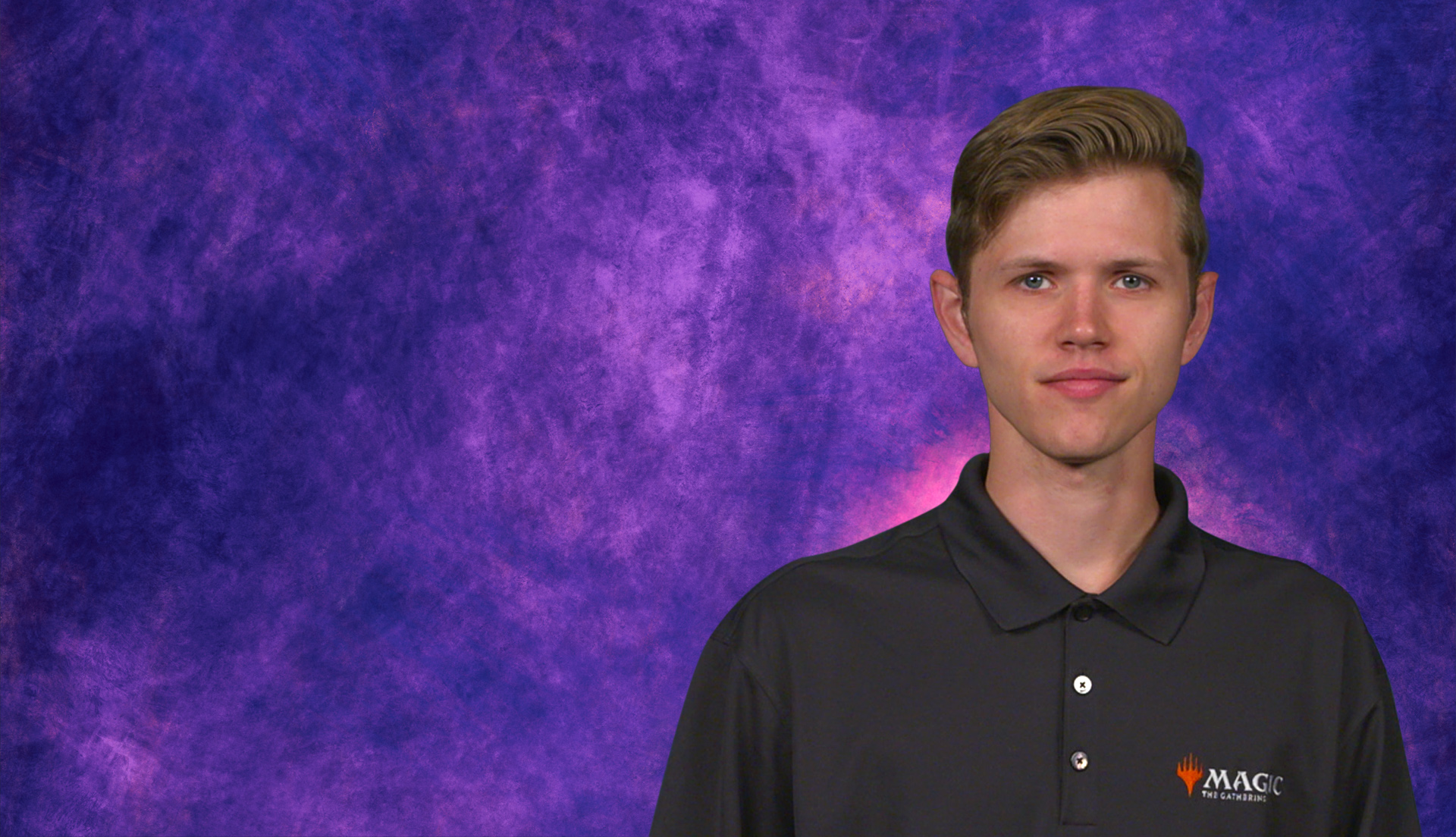 Hopefully you’ve already been planning out your Promo Pack distribution plan for Throne of Eldraine, but if not: now is the time! Promo Packs land in stores this week.

While monitoring the WPN Facebook Group, I've joined countless conversations with WPN members as they exchange ideas and best practices for Promo Pack organization. Here are some of the best ideas I've taken away from those conversations.

It is up to you how to divvy up your packs between events and how to distribute them at those events, but keep in mind that our marketing will indicate to players that organizers will in some way distribute Promo Packs for Friday Night Magic, Draft Weekend, and Magic Weekend.

Let’s look at an example. The Throne of Eldraine season is sixteen weeks long. For an average store receiving eight packs per week, that comes out to 128 total packs. If you were to divvy your packs up based on our recommendation, here is how it would break down (with a little rounding of course):