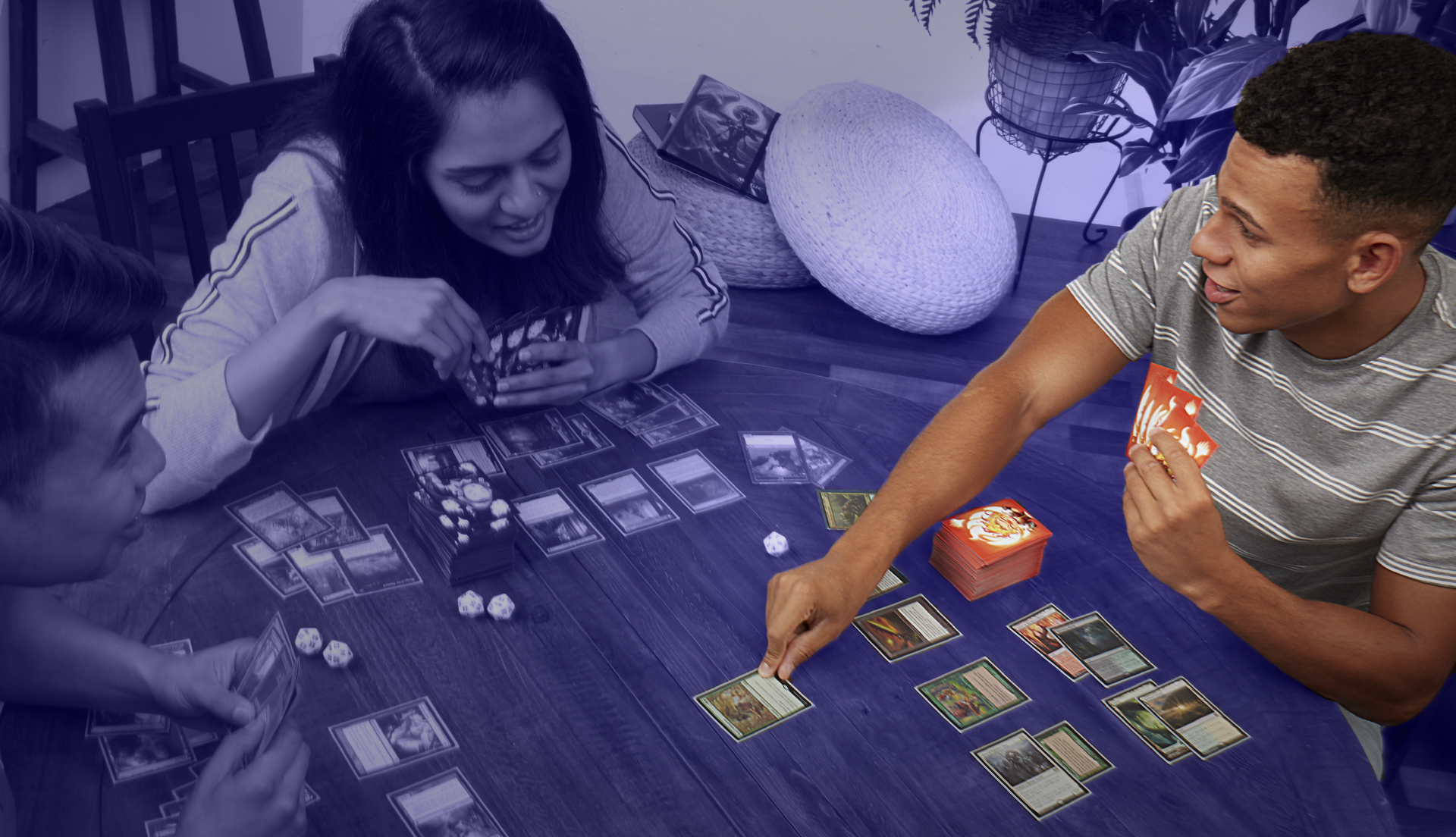 The Year of Commander Starts Now

The Year of Commander Starts Now

Need to knows—click to learn more:

Commander is one of the most popular ways to play Magic. With that in mind, the one series of Commander decks we release a year really isn't cutting it when it comes to giving Commander players what they want.

It's time to change that.

Welcome to the year of Commander. There is a lot to be excited about—Commander-focused products, events, and metrics are all coming in 2020.

And it's all starting with Ikoria.

The year of Commander officially kicks off with Commander (2020 Edition), which launches alongside Ikoria: Lair of Behemoths on April 24—players can even get their hands on the new Commander decks with casual play at the Ikoria Prerelease. Go here for more info.

But Commander 2020 isn't just our usual yearly Commander release. First, the decks are set on Ikoria—the first time a Commander product has been tied to Standard set. Plus, there's five Commander decks rather than four, and seventy-one brand new cards that can't be found in Draft Boosters.

You can expect these decks to have the same power/complexity level you're used to with the Commander series. But for the next run of decks, coming with Zendikar Rising, we're switching it up a bit.

Commander isn't only one of the most popular Magic formats—it's also how a lot of people are learning to play.

The reality is that players don't always start with the most accessible formats. Magic is a social experience, so a lot of players want to play whatever their friends are playing. So, if those friends are playing Commander, that's what they want to do, too.

We want to make the leap into Commander more accessible to those new players.

Commander Legends is the first Commander-based booster product. If you've ever wondered what it would be like to draft a Commander deck, you're about to find out.

Commander Legends has twenty-card packs with a foil and two legendary creatures (there's over seventy brand-new legends in the set!) in every pack.

But that's not all. Commander Legends also comes with two Commander decks of its own—the third set of Commander decks this year! Like the decks in Zendikar Rising, the two pre-constructed decks are perfect for new Magic players or those who are new to Commander.

There's no better way to put it—Commander Legends is going to be awesome. Returning players get to experience the fun of opening Commander-focused packs (and drafting for Commander!) and new players can jump right in with competitive, ready-to-play decks.

WPN stores will have something extra special to offer to your players for the year of Commander, too—Commander Collection: Green.

Commander Collection: Green has eight Commander-favorite reprints, all themed to a color. In this case, green. We started with green because it's the color of massive creatures and mana ramp—you know, Commander stuff.

WPN Premium also get an all-foil version in addition to the regular collection.

Commander attendance will soon count toward Engaged Players—and you can get a head start on it today.

Since it's the Year of Commander, it's the perfect time to start transitioning into counting Commander attendance towards Engaged Players along with Standard, Sealed, and Draft.

This shift will come along with some other improvements in reporting—namely, our new tournament reporting tool. All Tickets reported with the new software will also count toward Engaged Players.

The tool rolls out later this year, and you can get a head start on adopting it right now by setting up your login information. It's a simple two-step process.

In the meantime, it's time to start enjoying the Year of Commander! The celebration kicks off with Ikoria, so make sure you order Ikoria: Lair of Behemoths products today—including Commander 2020!

How to Create an In-Store Commander League with Commander Nights

Reach WPN Premium in September, Get Commander Exclusives and More