The tangible benefits Game Annex and Labyrinth Games earned by investing in a great experience at Prerelease.

The tangible benefits Game Annex and Labyrinth Games earned by investing in a great experience at Prerelease.

A few months back, we featured retailers who put this notion of "experience matters" to the test at their Shadows over Innistrad Prerelease. We followed up with two of them to find out the impact their efforts have had.

Both The Game Annex and Labyrinth Games and Puzzles helped further engross players in the experience by creating themed murals in their stores. 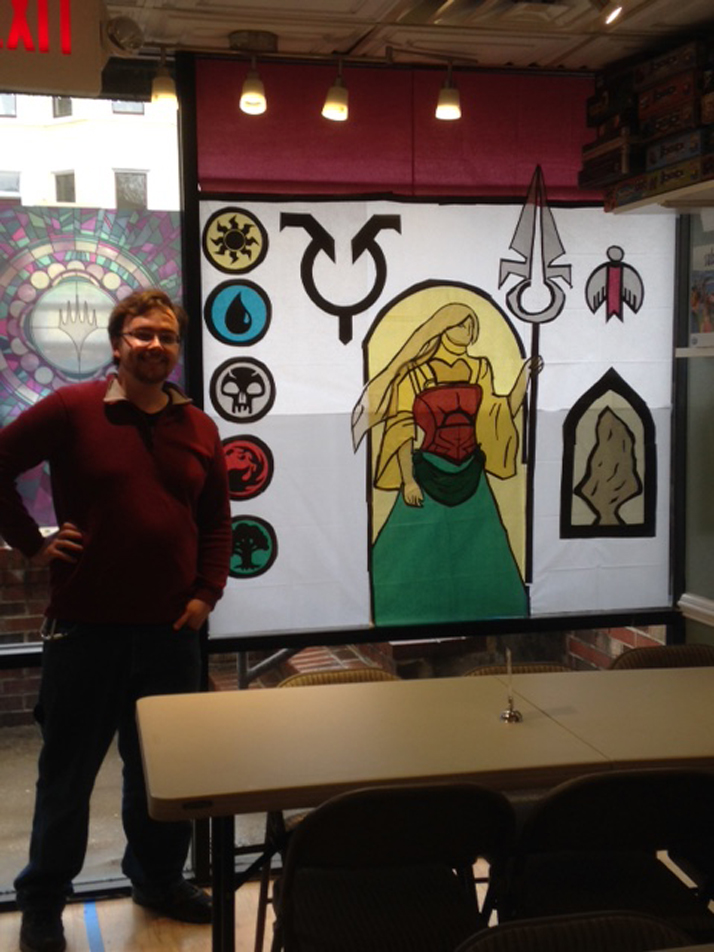 Alex Smith of Labyrinth Games and Puzzles received compliments on their mural from customers all day.

We had a lot of people taking pictures and sharing their experiences about the Prerelease on Facebook and other social media!—Alex Smith, Labyrinth Games and Puzzles

Photos of Alex's decorations even reached the artist of the Magic card art that they were based on.

Dawn Studebaker of The Game Annex slowly spoiled small sections of their mural in the weeks leading up to Prerelease to help build anticipation of the set and their Shadows over Innistrad events. 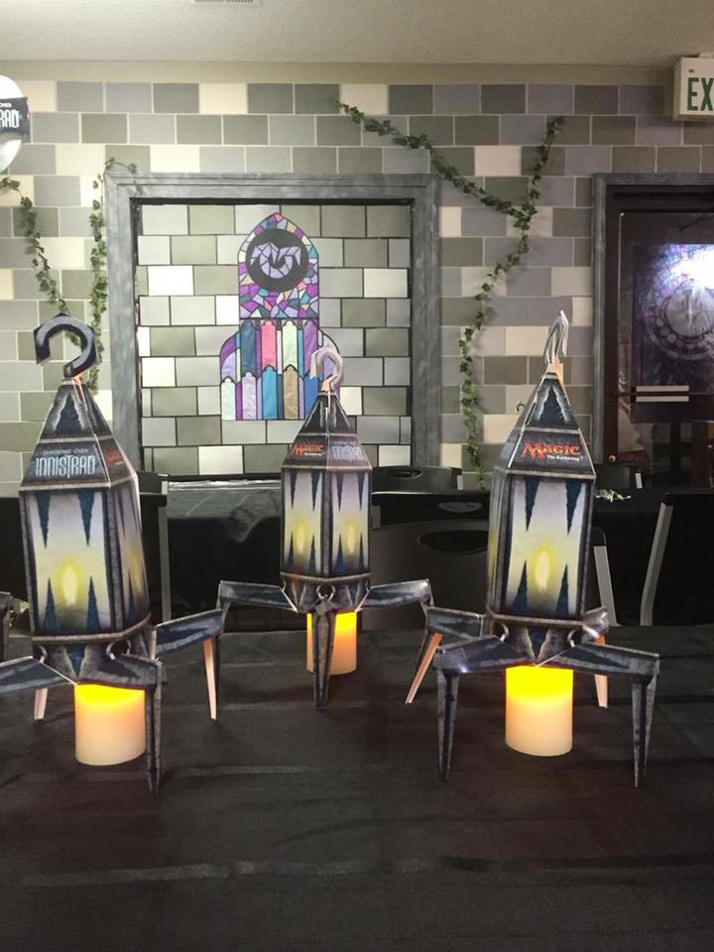 The experience that these decorations helped to create earned Dawn's store free exposure and word-of-mouth marketing from the most influential source—other customers.

My customers and staff are still talking about the Prerelease.—Dawn Studebaker, The Game Annex

Word of Dawn's stellar event got out to the players in the greater area encouraging new players to come to her store.

We know from many new customers, they heard we were the Prerelease to go to. One player said it was the coolest thing they had done at a game store, ever!—Dawn

For Alex, the buzz brought in interested players and the great experience convinced them to return.

Some of the new players have even become regulars since [Prerelease], attending every FNM and Tuesday constructed event. —Alex

Thanks in part to their efforts at Prerelease, both businesses are experiencing growth.

The Game Annex has recently expanded its retail space and Labyrinth Games and Puzzles has begun the process of expanding.

The best part: Alex and Dawn each spent under $20.00 for their projects.

We did it on a dime! It took more elbow grease then money. Anyone can go the extra mile. —Dawn

Both WPN partners are already preparing to amaze their players with their Eldritch Moon events and you could too. Start planning a unforgettable experience for your Eldritch Moon Prerelease today!