5 Things You Need To Know about SOI

5 Things You Need To Know about SOI

Every Magic release brings something new to the table, and Shadows Over Innistrad brings more than most.

In case you missed it the first time, Innistrad is a gothic horror-themed plane. Zombies, werewolves, vampires, general malice, menace, and mayhem. Humanity's lone hope had been Avacyn, an archangel created to protect the plane, until now . . .

2. The Prerelease Pack Divider Doubles as a Puzzle

A key clue in Jace's investigation is a journal kept by Tamiyo. When players open their Prerelease packs, they'll see it. 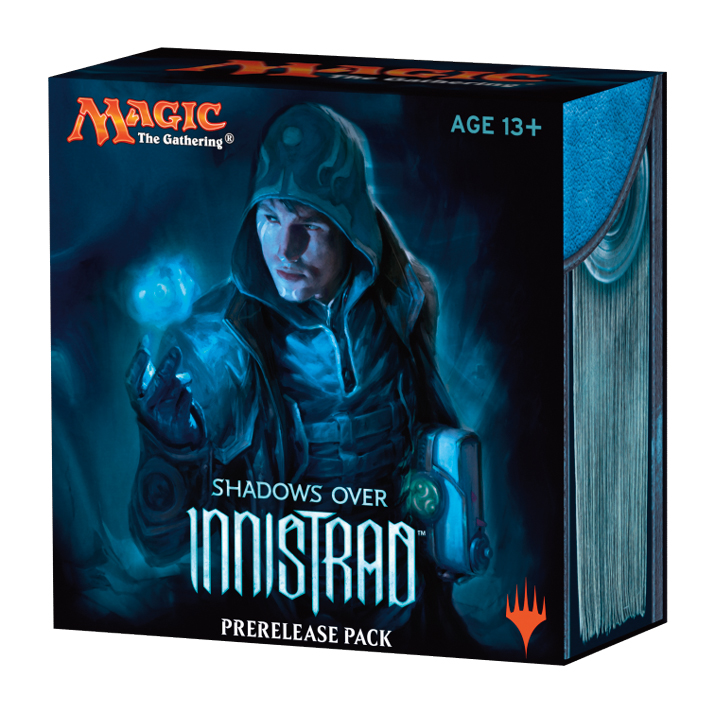 Inside, there's a puzzle on the card that separates the deck from the sideboard.

Encourage players to get together between rounds to try and solve it.

3. There Are Double-Sided Cards

For those of you who weren't around the last time double-sided cards were printed, here's one from Magic Origins: 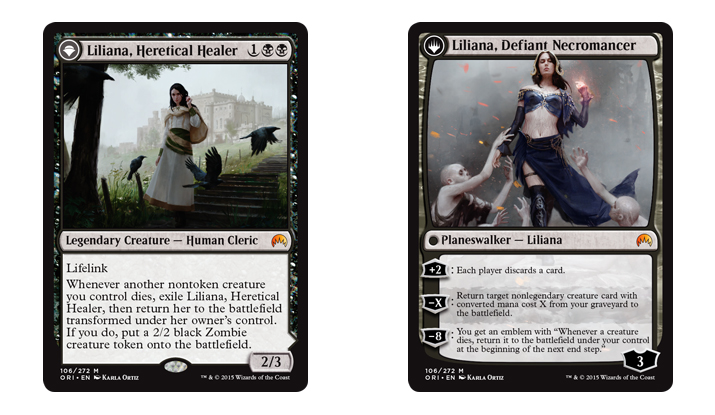 As you can see, it doesn't have a normal Magic card back. So how do you draft it without everyone knowing?

You don't. You put it on your pile of drafted cards, totally visible to all players.

As far as putting it in your deck, each pack also has a checklist card to replace double-faced cards in your deck. They're optional if you're using opaque sleeves. Here's what they looked like in Magic Origins: 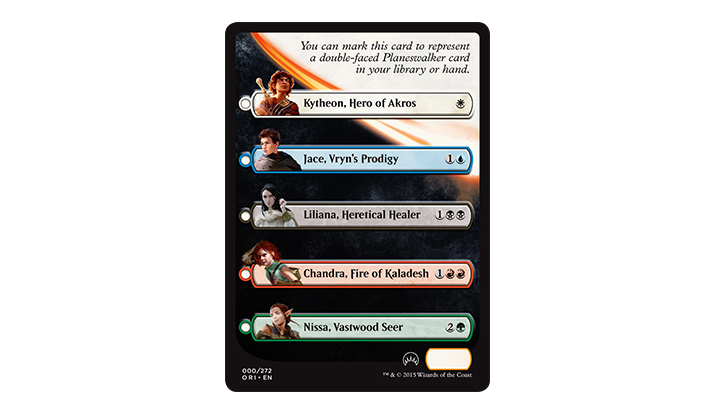 These aren't draftable. Players remove them from the pack when they open it.

4. The Standard Rotation is Different

Back when there was just one block per year, Standard only rotated when the Fall set launched. But we have two blocks a year now, so things are going to work differently.

When Shadows Over Innistrad launches, Khans of Tarkir and Fate Reforged will become illegal in Standard, but Dragons of Tarkir and Magic Origins remain legal. Those rotate out when the Fall 2016 set launches.

In short, the three most recent blocks will be legal in Standard now—so, either five or six sets at any one time. Keeping Dragons and Origins legal for a while helps us shift into that cadence.

Head on over to our marketing materials page, where you'll find a customizable video trailer, product shots, flyers, posters, table numbers, and more. 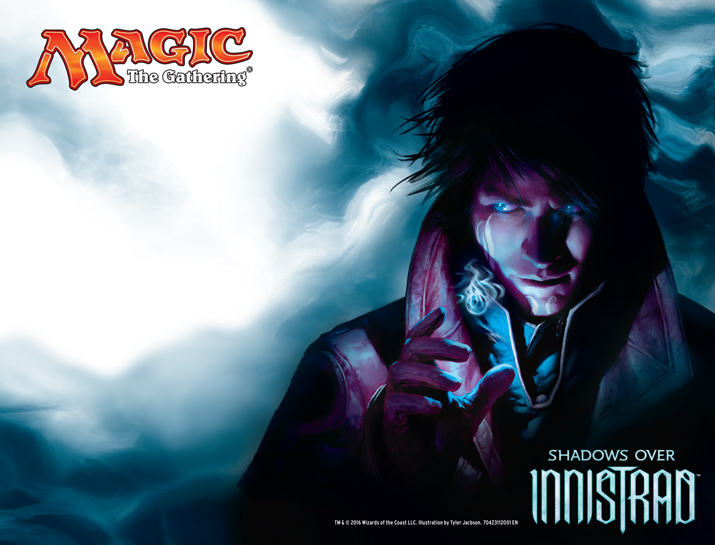 Did we leave anything out? Check out the Shadows Over Innistrad product page, Prerelease event page, video guide, or check in with your Retail Support team.