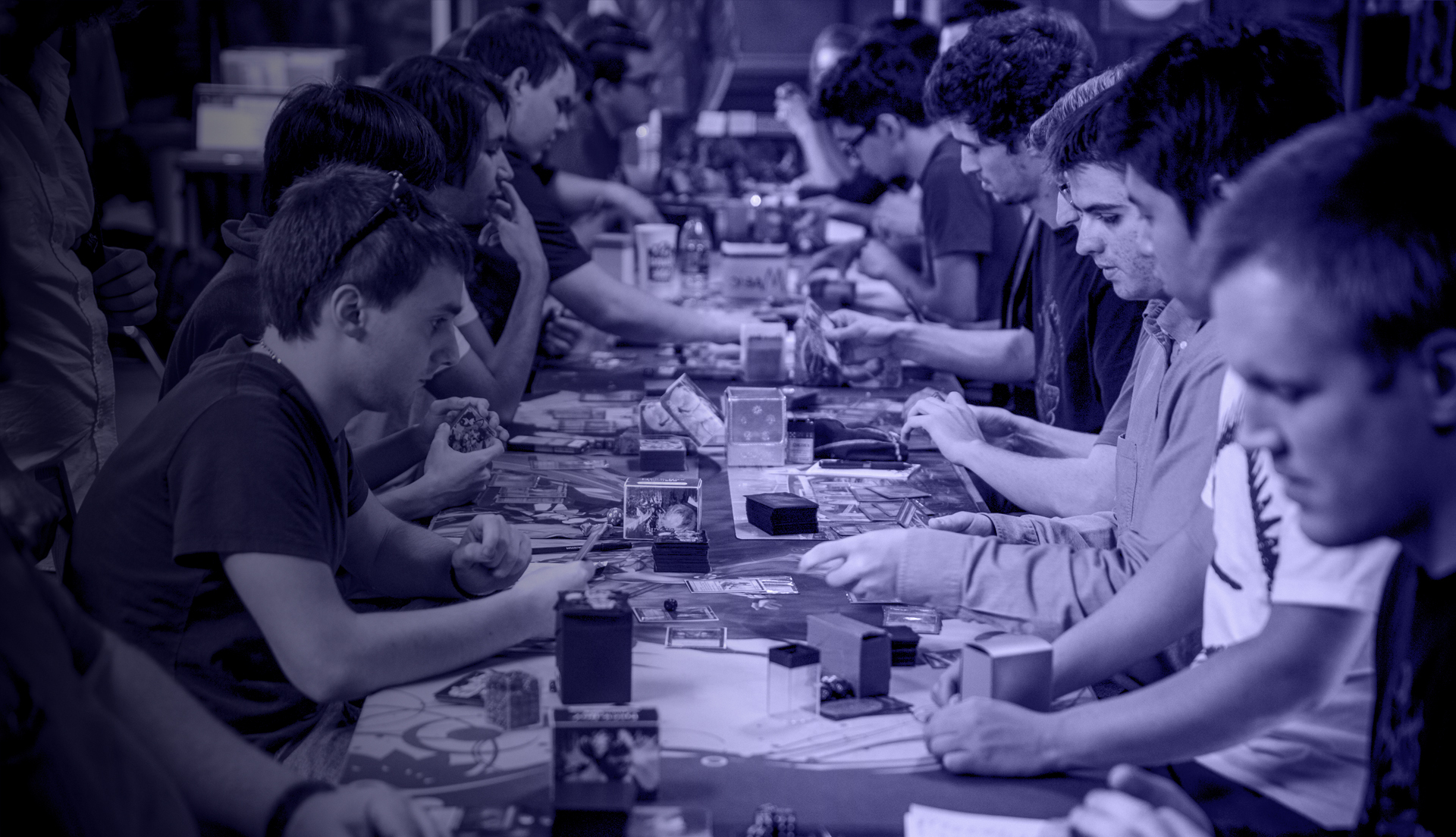 The Best-Attended Season In Magic History Was. . .

Find out what Magic's biggest season ever was, and what that means for your store as we head into Ravnica Allegiance.

The Best-Attended Season In Magic History Was. . .

Find out what Magic's biggest season ever was, and what that means for your store as we head into Ravnica Allegiance.

The more Magic players are actively playing in stores, the greater reward there is for keeping them there.

Think of it in percentage terms. If your returning players rate is X%, then the raw number of players—of players drafting Ravnica Allegiance, updating their decks for the new Standard, jumping in at your FNM—escalates along with the number of active players at that moment, given that percentage holds.

So it follows that, if that number is higher than usual, your resources could be best used by bringing those players back. Email marketing*, social media ads—there's a case to be made that the value of tactics like those peaks at the same moment your attendance does.

And the Best Attended Season in the History of Magic Was...

It started with the biggest Prerelease of all time, and went on to just barely edge out Dominaria for the highest unique player total of any season in Magic history. And both seasons—Guilds and Dominaria—are miles ahead of the second runner up. Miles.

The response to Dominaria and Guilds has been phenomenal. Unprecedented—quite literally. And that's exactly the reason we need to be working harder than ever to keep players happy, to keep them coming back.

Think of it this way.

If a player was active during Core Set 2019 season, there was a 59% chance they'd stick around for Guilds of Ravnica.

So, if trends continue, about 59% of your Guilds players will return for Allegiance. We can draw two conclusions from this.

One: now’s a good time to put resources into retention, because the reward is higher. 59% sounds a lot better when the well is literally deeper than it's ever been.

59% already represents a better net gain than it ordinarily would, because there are more active players in the ecosystem. Which means a gain of 1% represents more players than a 1% gain ordinarily would. Ditto 2%, 5%, 10%, and so on. You get the picture.

So now's the time.

If you don't do email marketing, start reaching out*. If don't have a loyalty program, now's the time to launch one. If you don't do social media ads, do them now, and focus on the key selling points of the set—the things players are going to love about it.